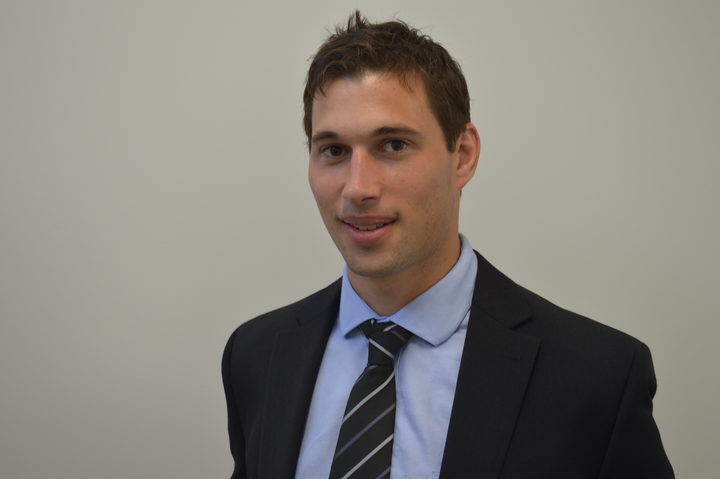 The membership of New Zealand Young Farmers is growing strongly. There are now 90 clubs and 6500 members,

Its chairman Jason Te Brake says some of the growth is coming because Young Farmers is going into schools talking about careers in agriculture.. not just hands on farming but things like becoming a rural accountant, a fertiliser rep or a scientist.

The organisation has been gifted a 74 hectare dairy farm (by the late Donald Pearson) on the outskirts of Auckland.

The aim is to use the property as a demonstration farm for city kids.

Plans are still being finalised but Jason says they hope to showcase horticulture, sheep and beef, and dairy operations, as well as some of the primary industry roles needed beyond the farm gate.