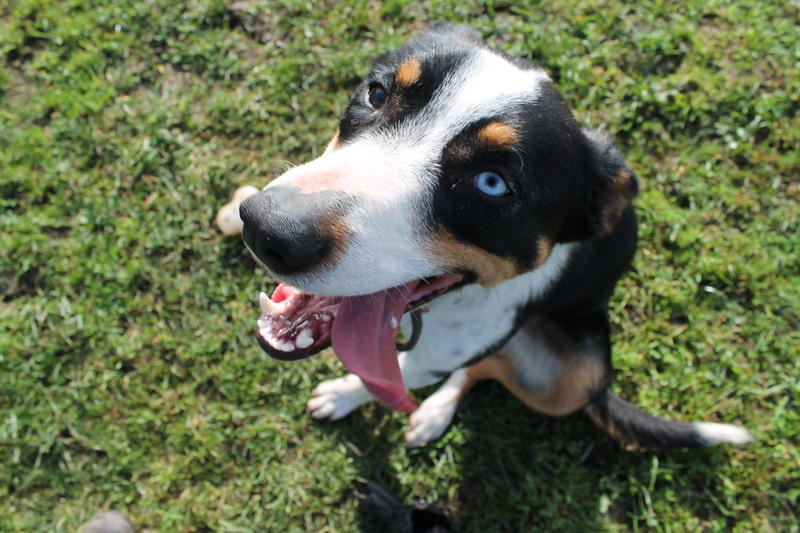 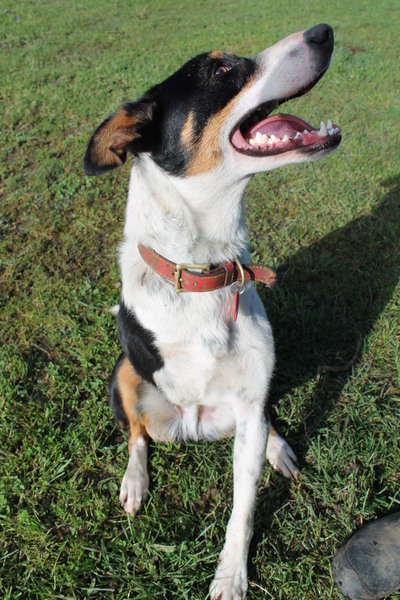 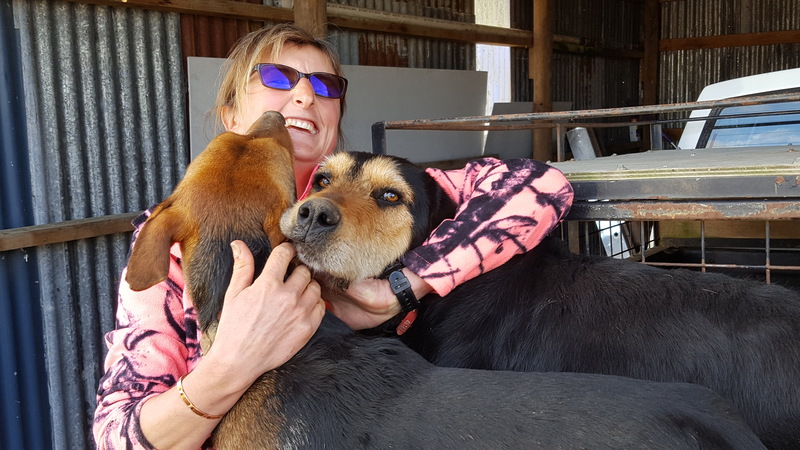 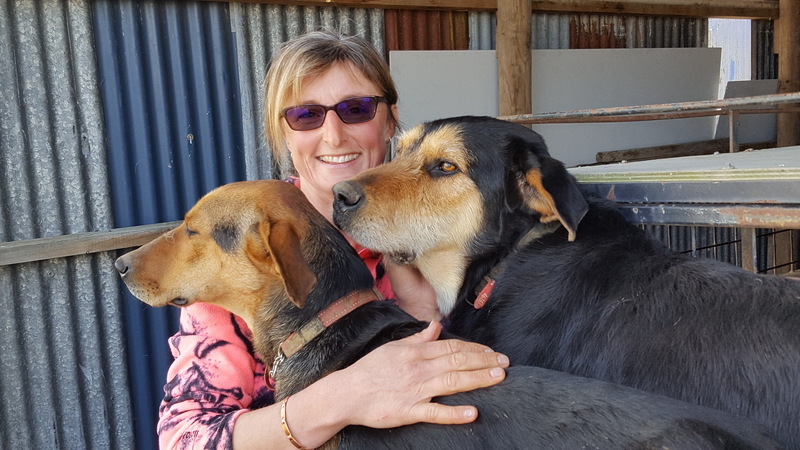 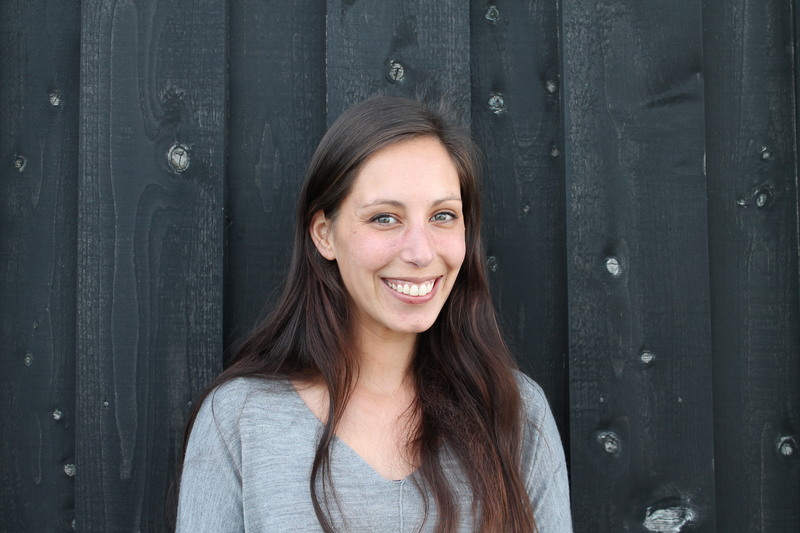 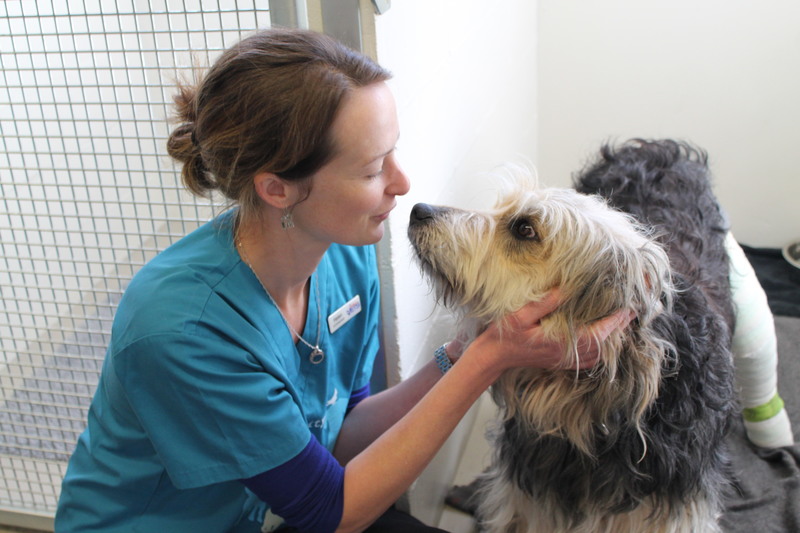 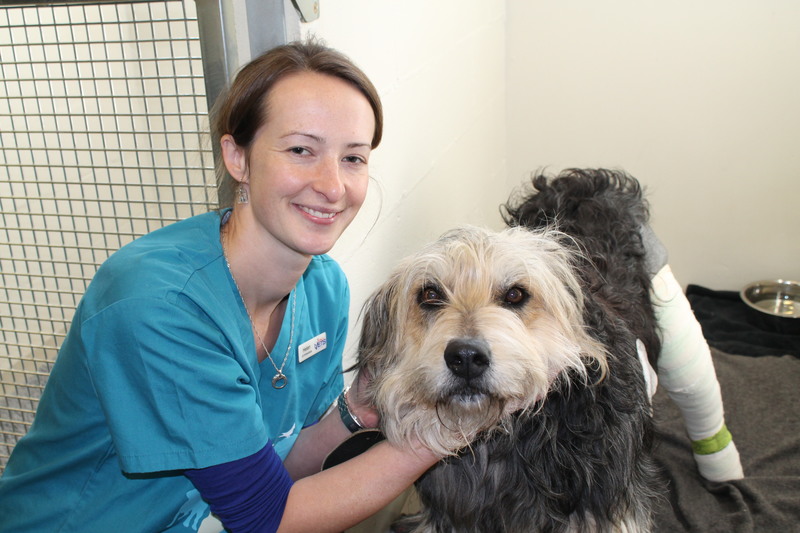 When heading dog Spur was kicked by a cow, his working days were definitely over.

His chest was injured and his leg so badly damaged it needed to be removed.

He could well have been put down.

However, Spur was given a second chance at life

He was saved by Retired Working Dogs Adoption, an organisation that has found new homes for hundreds of working dogs that are too old, have been injured or just aren't up to the job.

Wairarapa woman Natalie Smith set up the organisation five years ago after adopting a 12-year-old, arthritic heading dog called Todd when he was taken to the vets she was working at to be euthanised.

She knew there were dozens of other dogs like Todd out there; old, arthritic and facing a one-way trip to the vet.

Natalie says dogs that have been successfully adopted have been welcomed into all sorts of homes.

"We have people who live in town and they take older ones and we have people who have lifestyle blocks and a lot of them are really excited about the idea of a fully trained dog that's part of the family but can also come out and help on their five or 10 acres with their handful of sheep. The dogs still get to do what they love doing but they also get ot be part of the family. And then we have the young failed ones that come through, one, two year old dogs that are scared of sheep and they make fantastic pets for active families."

Many of the dogs need to be taught how to be pets before they head to permanent homes.

Tania Mapp helps prepare them for their new lives.

"These dogs that have always been outside dogs actually end up inside; comfy bed, nice place to sleep, rides in the car, walks to the park. They just have a new job which is to keep someone company, perhaps it's a family and it really helps some farmers out."

Natalie advertises dogs on the Retired Working Dog Adoption facebook page. An increasing number of farmers are posting ads there too.

Natalie Smith says some people are critical of farmers for giving away an old dog that has worked by their side for years.

"You can only have so many dogs on a farm and when you have a large number of dogs and you've got an old one it limits the number of young ones you can bring thorough, so realistically they can't stay forever.

"So these guys are out there trying to do the best for their old mates."