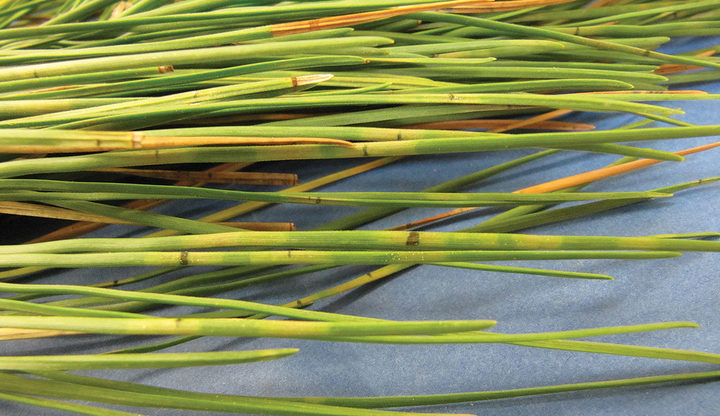 Many pine forests around the country are developing an unwelcome red tinge.

It's the sign of a relatively new disease in New Zealand; red needle cast.

And it's a disease that's in the sights of research institute Scion and its Healthy Trees project.

Red needle cast was first detected in New Zealand in 2008 but was probably lurking in forests for a few years before that, plant pathologist Dr Nari Williams says. 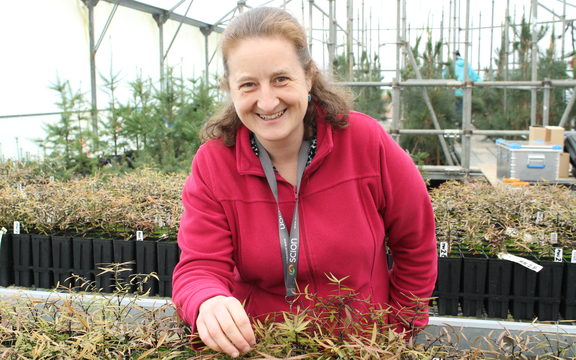 It's caused by a strain of phytohthora that results in pine needles turning red and shedding prematurely.

"And a tree without needles doesn't grow much."

In fact, the disease can cause a 40 percent growth loss in a year.

There are two sprays that can be used against the disease, but Scion has also identified genetic lines of radiata pine that seem to be  more resistant to red needle cast than others and has developed a mathematical model with a view to producing regional risk maps for it.

"So over the next few years we are hoping to phase in more options for (forest) managers.

"They might actually be driven by other priorities for their tree selection but at least red needle cast will be one of the things they can consider when selecting their trees."

The origin of red needle cast in New Zealand has been traced to Oregon in the United States. It's believed to have been transported here in plant material and on forestry machinery.