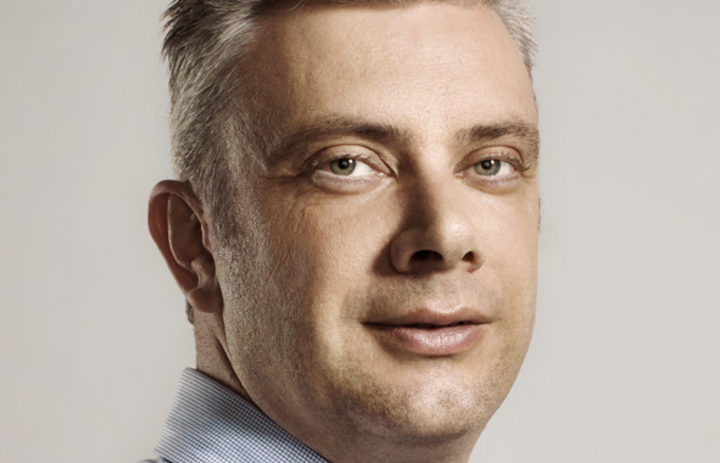 The global agribusiness leader for KPMG, Ian Proudfoot, says an agrarian revolution is happening worldwide and current farming models will have to change.

He says producers need to think of themselves as protein or nutrient companies, not dairy or meat companies.

Competitors will be the likes of Glaxo SmithKline or Danone, which has just spent 12 billion dollars buying a plant based nutrition business, he says.

The language around these innovative protein sources is important too, especially when talking about cultured or laboratory produced food. Rather than calling them synthetic proteins, we should think of them as clean food, he says.

The story behind them ticks lots of boxes for millennials in particular.

They have a low impact environmentally, they don't use much water, don't involve animals so there's no risk of cruelty, they're produced in controlled environments so food safety is less of an issue.

"If you call them synthetic you ignore them, call them clean and suddenly there's a real issue you need to start thinking about."

He warns that the perception, rather than the reality, of what's happening on farms will drive the rules so farmers need to tell their stories better and show they are doing the right thing.