Taking on the Giant 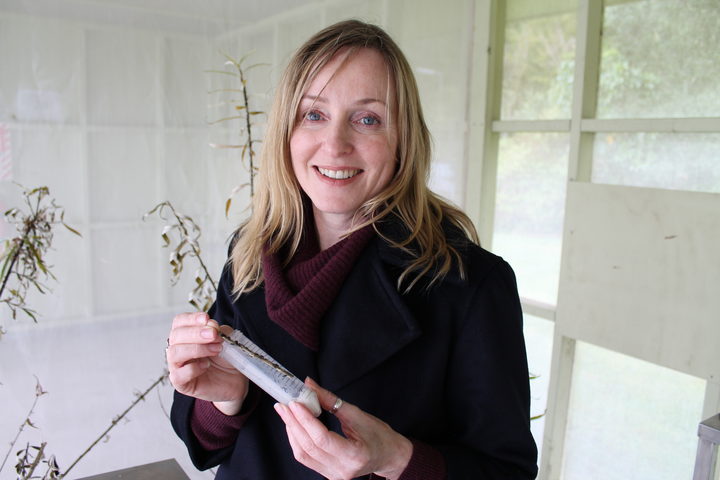 The search has stepped up to find a long-term, safe solution to control a relatively new and unwelcome insect pest.

Entomologist, Stephanie Sopow who works for Scion in Rotorua, will travel to the United States next month with a chilly bin and secure packaging to wrap it in, to bring back a tiny agent that she hopes will  eventually help control the giant willow aphid.

The giant willow aphid was first spotted on willows in New Zealand four years ago and is now found the length and breadth of the country .

It is now not only infesting willows but apple and pear trees.

The six millimetre long aphid feeds on stems and branches and compromises the trees' health. 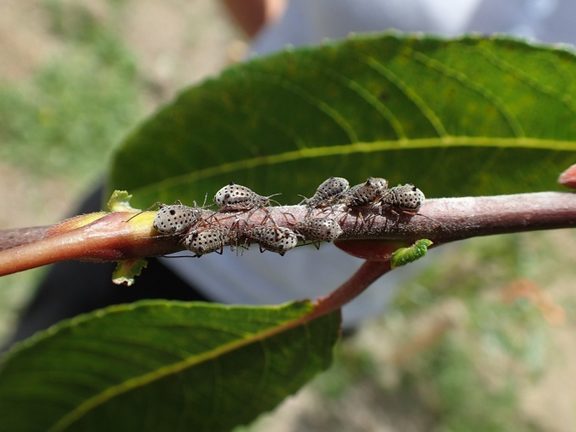 They also secrete sticky honey dew which sticks to anything nearby and fosters the growth of sooty mould.

"And so are kiwifruit growers that have willows as shelter belts because the honey dew is sort of drifting in the wind and landing on the fruit and they're getting sooty mould on their kiwifruit which is not good for export."

She says the aphid shouldn't be sprayed with chemicals.

"One of the main reasons for that is that bees are actively gathering up the honey dew that the aphids secrete so this would affect New Zealand's bee industry if we resorted to chemical sprays." 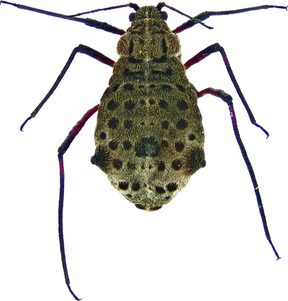 So Stephanie, who is working on a Sustainable Farming Fund (SFF) project to find a control for the aphid, plans to bring back and test a tiny wasp from the United States that is known to kill the aphid.

The 2mm parasitoid lays an egg in the aphid which hatches and develops inside it and, when it is mature, leaves behind the empty husk of the dead aphid.

The parasitic wasp will be tested in a secure environment in New Zealand for two years to make sure it only targets the giant willow aphid and isn't harmful to any other New Zealand insect.

If that is established then approval will be sought to release it into the wild.