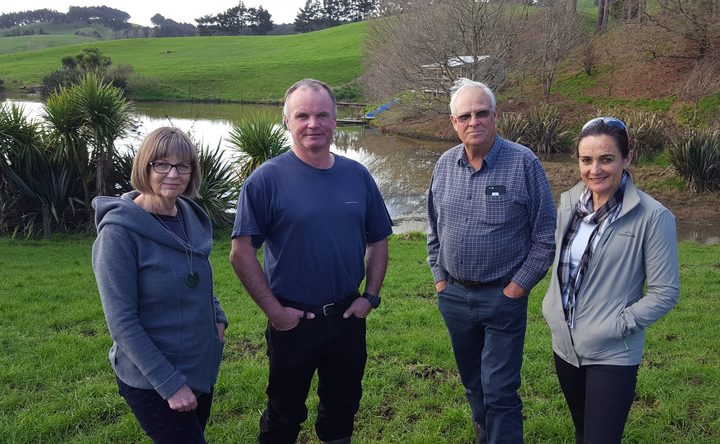 Country Life hosts a round table discussion looking at some of the key challenges facing farming in New Zealand.

Two chipping in earn their living as dairy farmers, and two others rattling the cage say current farming models need changing; that more attention must be given to the environment and the social well being of communities, profit mustn't be the only consideration in a farming system.

Discussion ranged from bobby calves, irrigation dams and clean rivers, to disruptive technologies (technologies that will greatly change the current farming models) such as synthetic meat.

All the participants agreed that meat produced on a petri dish in a major city near the consumers is well developed and conventional farming is going to have to move swiftly and smartly to compete.

If farmers don't pick up the challenge their products could become another nylon and wool story.

One solution discussed was aiming for high-value niche markets and having an impeccable story to back up primary products, a story that will withstand the scrutiny of urban customers sensitive to the well being of animals.

Waikato dairy farmer Lloyd Downing said farmers are making changes and they'll succeed, but he also acknowledged that some farmers need kicking into the 21st century, "but hopefully peer pressure will help push them there".

Better communication was a popular cry.

"Stop shouting across at each other," says former agricultural journalist and Green party candidate Philippa Stevenson.

Vet and ecologist Dr Alison Dewes would like to see "a lot more cross-party discussion, a lot more interaction between Dairy NZ and the NGO's to develop a vision for NZ pastoral agriculture.  I don't think we've got that clear at all. We're rudderless, our leaders are lacking strategy."

Dairy farmer and president of Waikato Federated Farmers Andrew McGiven agrees, adding there needs to be more farmer engagement across all primary industries "to generate a worthwhile discussion going forward. To be able to discuss with the NGO's, the government, central and regional, to get the best outcomes for all."

At the end of the day everyone really was "on the same page", but the pathways to make changes were slightly different.