Out on the farm

Calving's an incredibly busy time on farm but it seems it's getting easier for cows and farmers. When Country Life caught up with Waikato vet Steve Harkness this week he was vaccinating bulls, taking blood tests and de-horning an animal. 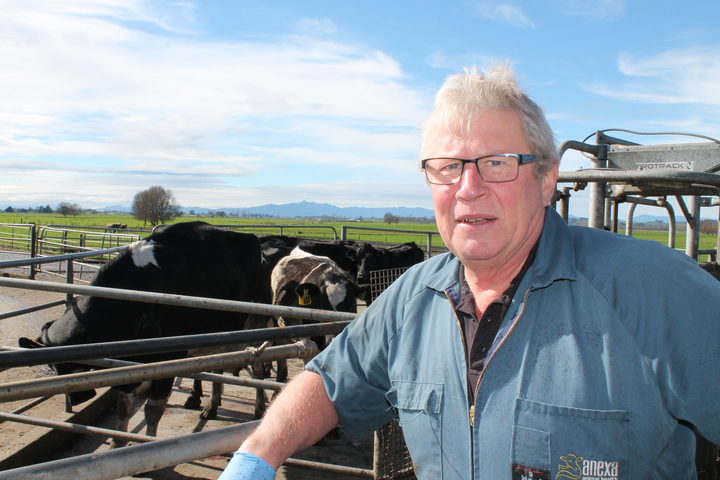 Today though he says those calls are few and far between.

"Farmers are just getting better and better at preventative animal health and are having less and less problems," he says.

They also use smaller breed bulls over their heifers in order to make calving easier for them.

"Back in the day when I was a young vet we were going flat out (with calving) all day and it was quite common for farmers to check calving heifers at 10 at night and so we would have lots of late night calvings. These days I'd only, on average, do one calving a day."

On the day we visited, Steve was quietly hoping for a call to help a cow calve.

"Vets love the challenge of calving. They're great because it's something that you get a result from before you leave while some other calls like sick cows, you have to wait a few days to find out if all's going well."