Should meat be on the menu? 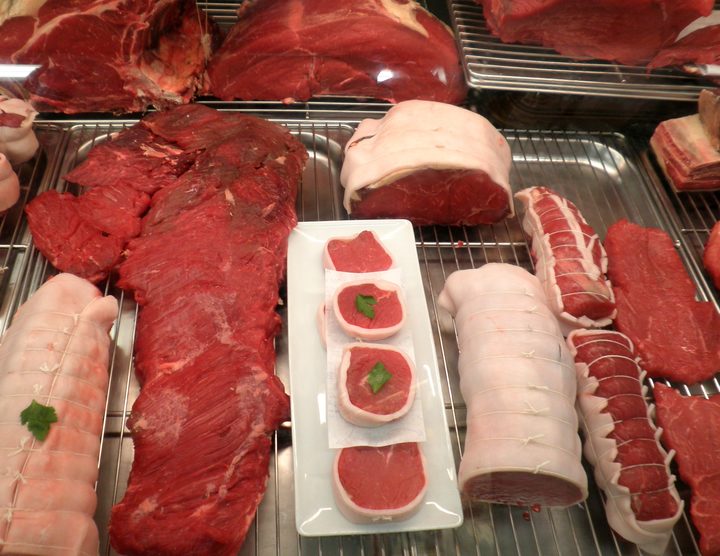 Australian author and journalist David Mason-Jones is selling copies of his book 'Should Meat Be On The Menu?' at the Te Mania Angus Bull Sale in North Canterbury.

The book explores the widely held view that farm livestock are responsible for an enormous net production of new global warming gases.

“Once you take into account the entire cycle of the life of a cow, it's actually impossible for the cow to omit even one extra atom of carbon to the atmosphere that wasn't there already there, they are carbon neural in the end.” he says.

As well as addressing the methane issue the book moves on to introduce the idea that plants and animals, acting together, can be the facilitators of a huge drawdown of excess carbon dioxide from the atmosphere.