Avocado lovers around New Zealand are finally able to smash them on toast again with the first of the new season crop hitting the market. 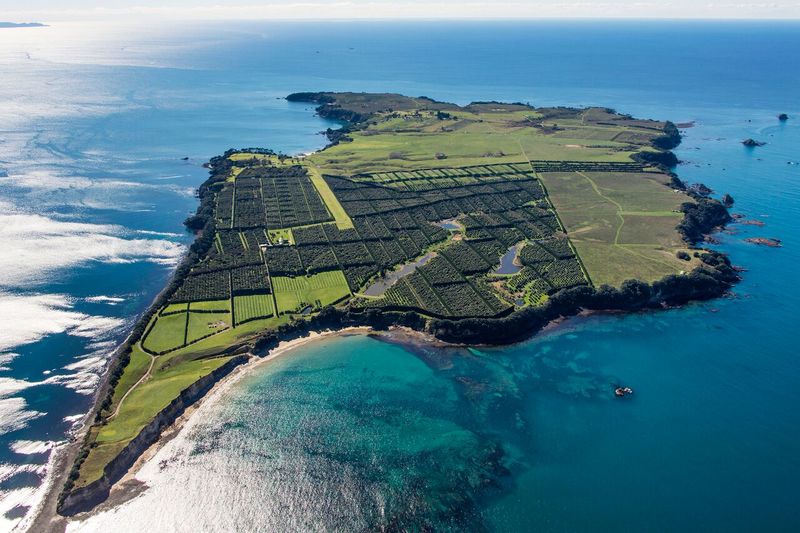 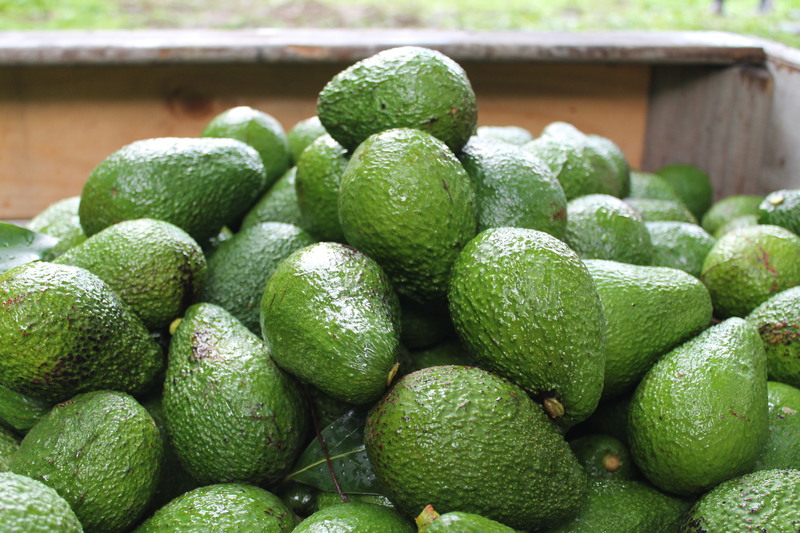 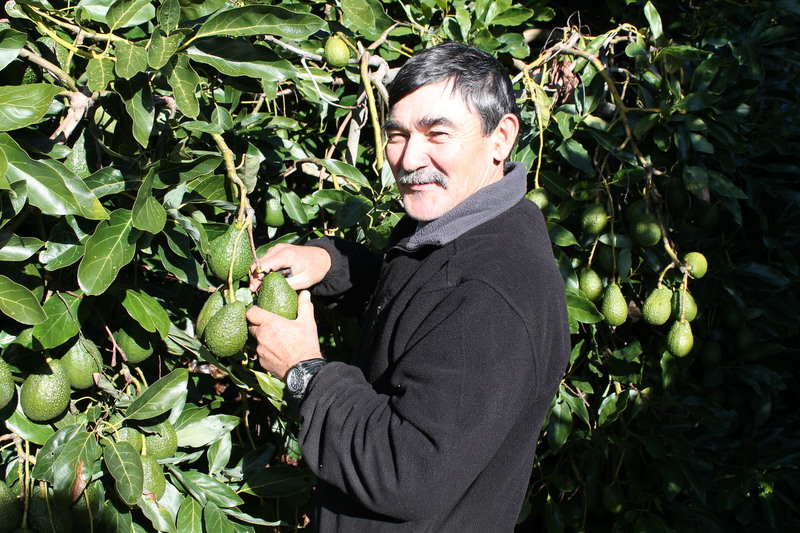 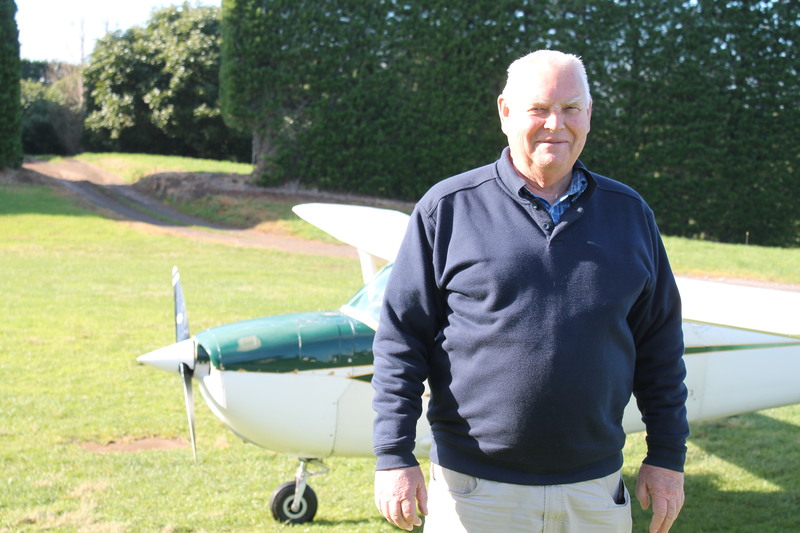 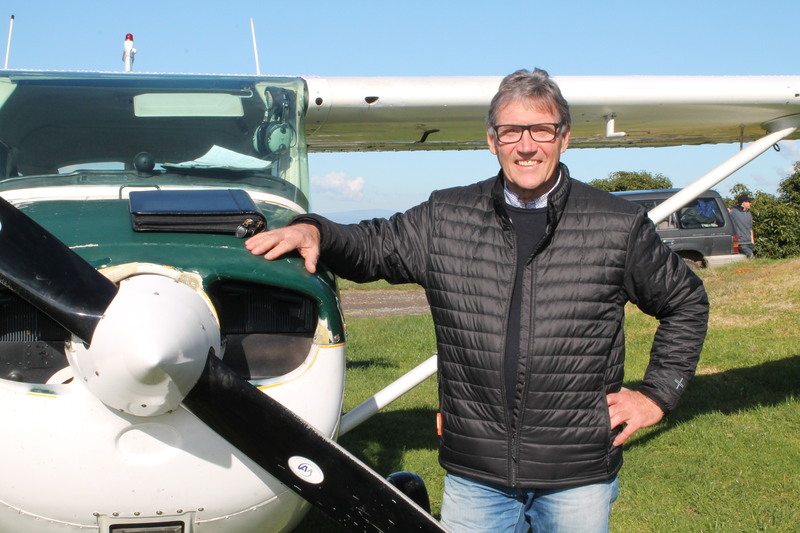 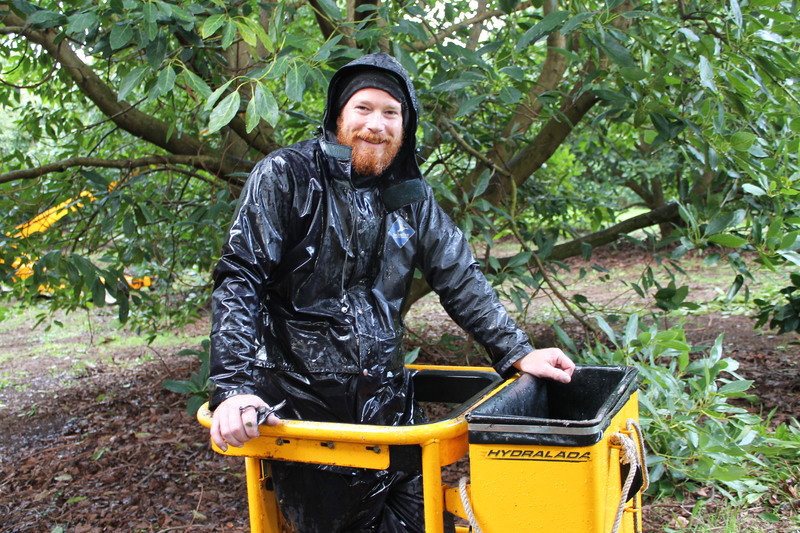 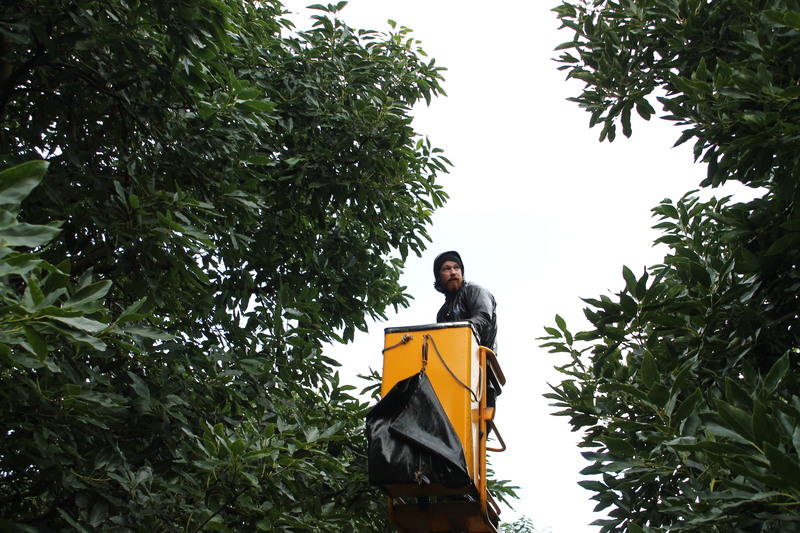 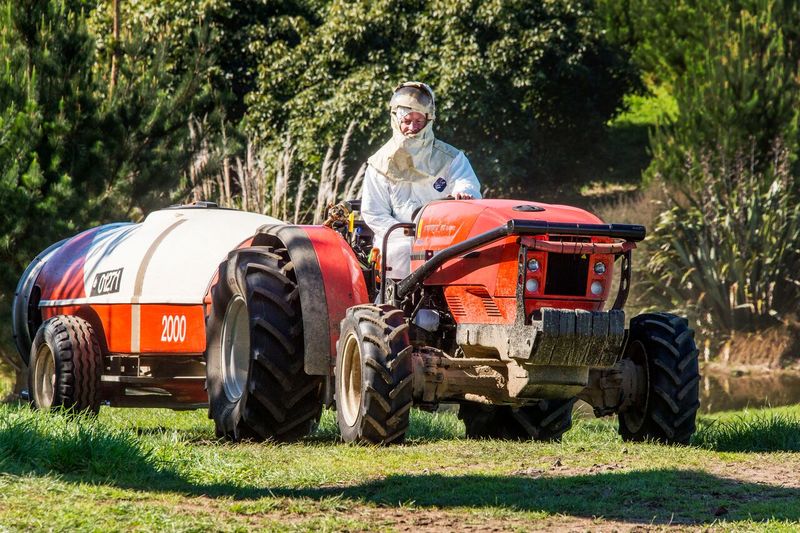 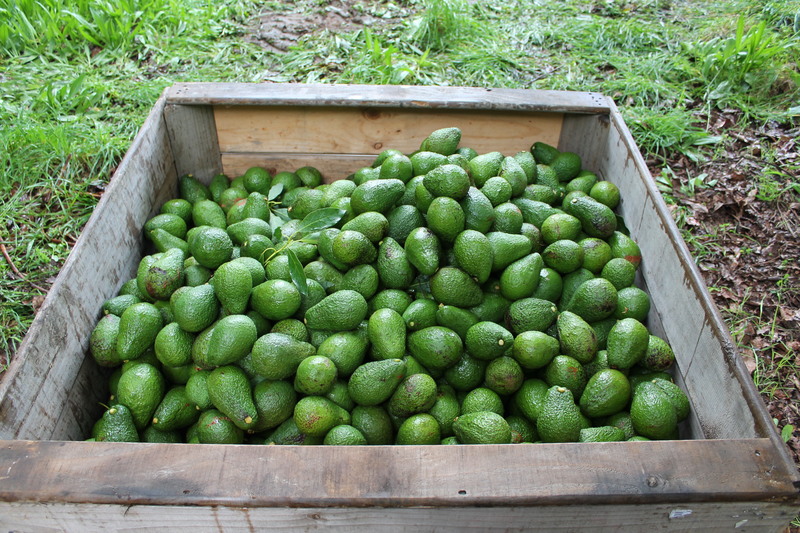 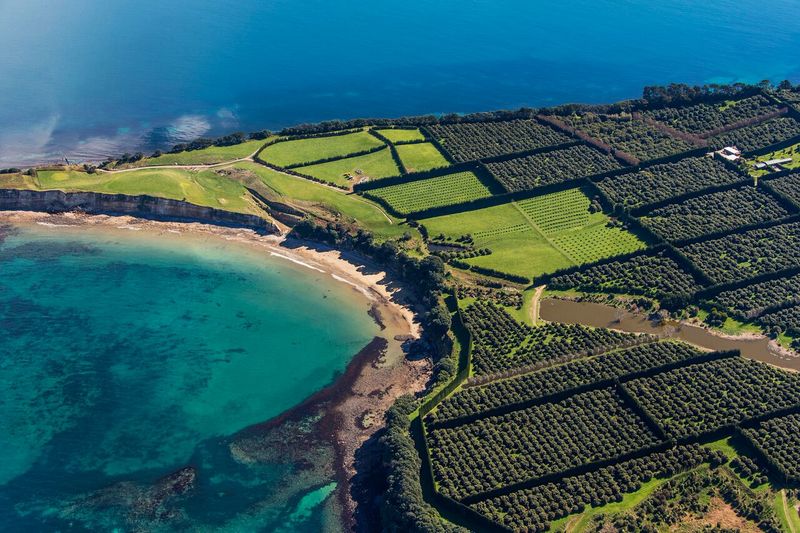 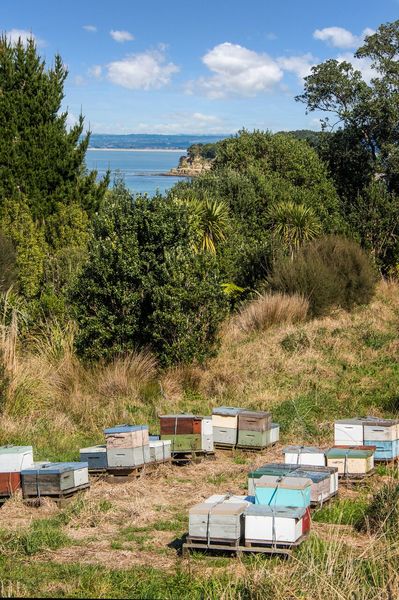 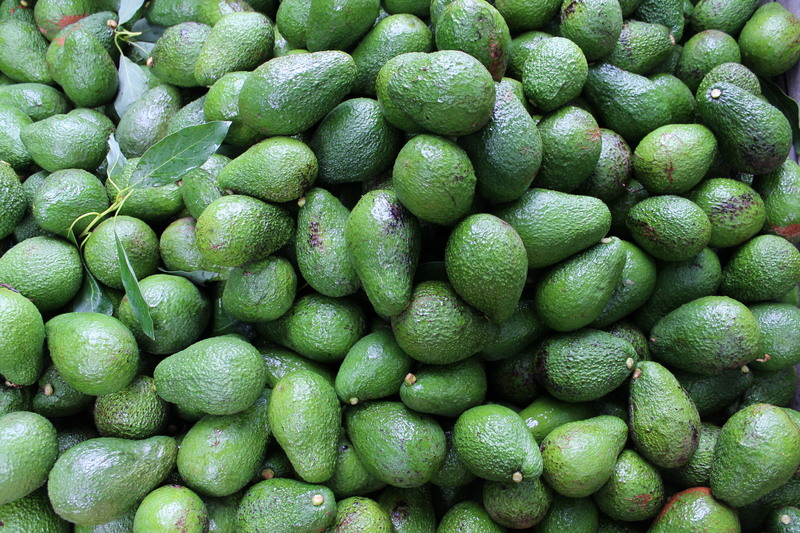 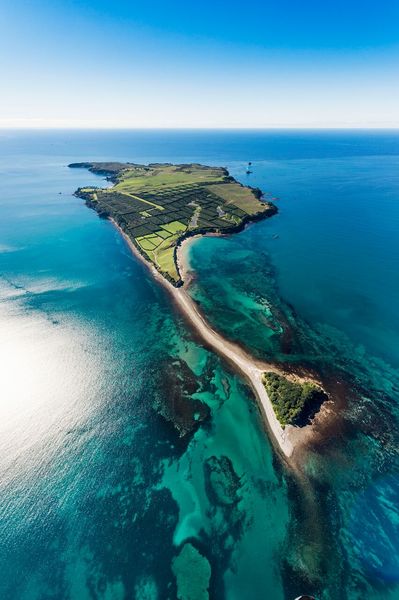 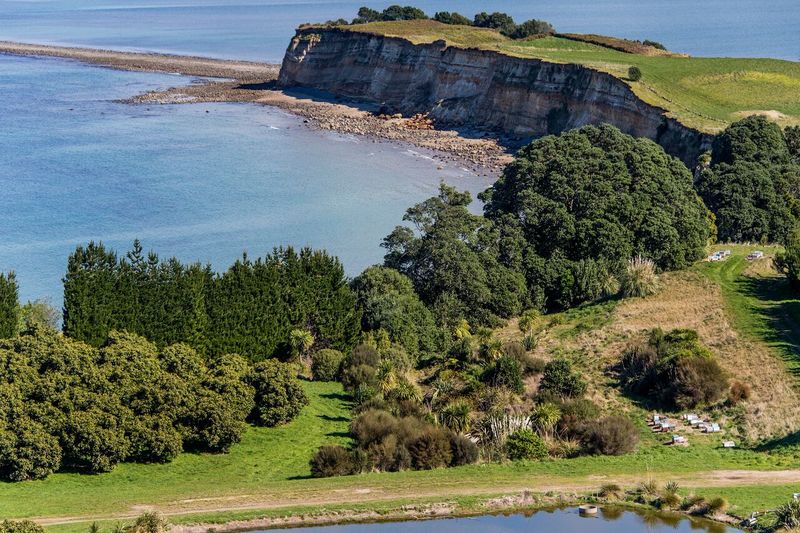 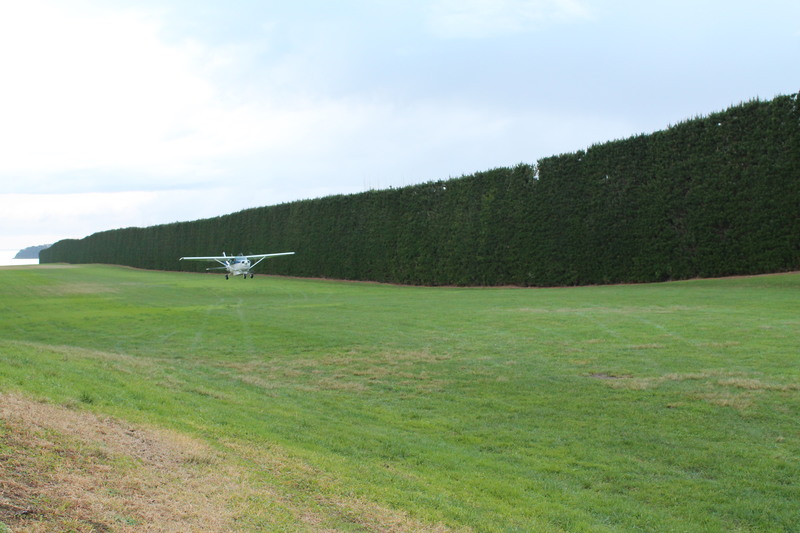 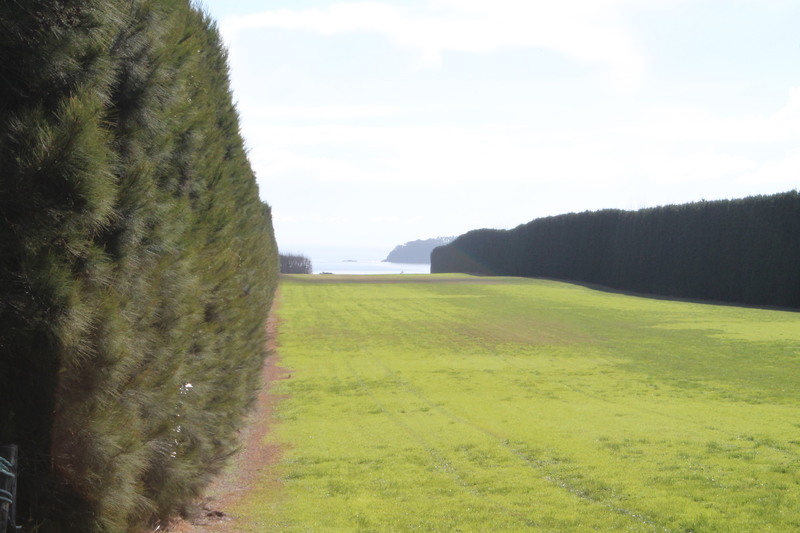 The first crop to be picked every year comes off one the the country's biggest avocado orchards, Sunchaser Avocados, located on picturesque Motiti Island 20km from Tauranga in Bay of Plenty.

With a climate three degrees warmer than the mainland in winter and three degrees cooler in summer, the Motiti trees flower and mature much earlier than those just across the water.

Often clearance for the first pick comes in early June, at least a month before Northland orchards. Mainland Bay of Plenty fruit is not usually ready until late August or early September.

Sunchaser grows 80 hectares of avocados and has plans to plant another 20 hectares in trees this spring. The typical Bay of Plenty avocado orchard is just 1.5 to 2 hectares.

Sam Pepper, one of three shareholders in the orchard, says Sunchaser puts 60,000 trays of avocados, each weighing 5.5 kilograms, into the market a time when prices are at their best.

"I mean you wouldn't want to be an ordinary avocado grower here on the island if you weren't chasing the premium that comes out of the early season market. That's the compensation for having to own a barge and having to own trucks. Every other orchardist doesn't own those things."

"You've got to be thinking a week to ten days ahead all the time here, watching the weather, tides."

Fruit can only be loaded onto the barge when the tides are right. This year nearly all of the sailings have had to be at night.

Four hundred bee-hives have to be brought to the island by barge to pollinate the avocado flowers - but another hundred are kept on the island just in case the weather delays the barge's arrival at the most crucial time of the year.

At picking time a team of twelve pickers and a dozen cherry-picker type machines are transported across and stay on the island until the harvest is complete.

Greg says unfortunately the size of this year's crop is just a fraction of last season's. He estimates it will be 75 percent down.

Avocado trees are notorious for biennial bearing, producing a bumper crop one year and a poor one the next. This year is an off year and that, combined with devastation caused by Cyclone Cook, has taken its toll on the yield.

On the Thursday before Easter Motiti Island had 150km an hour winds that ripped 77 avocado trees out of the ground.

"Most of them were laden" Greg says.

"That's the usual story;  they've got that extra weight and get ripped around by the wind ...There was a pretty big carpet of avos lying around on the orchard floor. I'd say we had about 20 percent of our crop on the ground.  It certainly gave us a hiding."

He says other orchards in the Bay of Plenty are also looking at significantly reduced crops.

But it's not all bad news.

"Next year will be better," he says with a big grin.