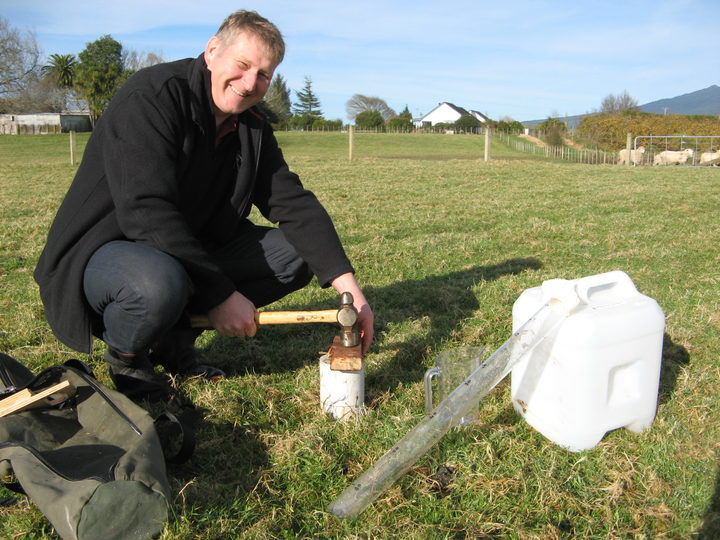 A not-for-profit farming organisation has just released a new, easy to use environmental monitoring app.

The SmartFarms app lets farmers track their environmental performance and provides data to prove the quality of their farm environment is improving. The information may help gain better access to high-value markets overseas.

Imagine sitting down at the dinner table in Birmingham in the UK listening to birdsong from New Zealand... or maybe buying a steak in a busy Beijing supermarket knowing that the country where that animal came from had amazing air quality.

It's what the developers of a new, easy to use app which takes farmers through an on-farm environmental health check, say could be the end result of the environmental assessment.

Dr John-Paul Praat says often farmers say they're doing things sustainably, "but they don't have any figures to back that up. This will let them have that data." Data that could easily be made available to overseas customers. 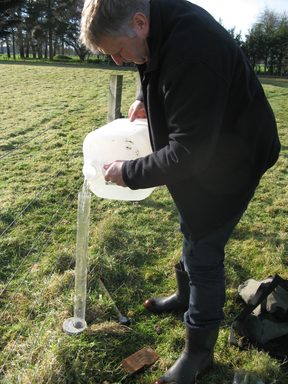 Twice a year, using an environmental monitoring tool kit,  farmers have to check air, soil and water quality. Testing the air quality is as simple as writing down how far they can see on a normal day, and how many days in the year would the view be obsured from maybe maize stubble being burned off.

They take measurements around how quickly water is absorbed by soil, how many earth worms are present, and how clear the water is in two of their drains or streams.

"It's citizen science, based on actual science" according to John-Paul.  And it's all about noting trends on each individual's farm. He says regulators want to see that improvements are being made, they're not as worried about the starting point.

All the information that's gathered is entered into the App out in the field and it automatically downloads onto a website once the farmer is back inside.

The SmartFarms App also has a facility to take a picture to see changes in things like riparian plantings over time, and bird sound can be recorded.  Something which Dr Praat says is important to Europeans who are seeing their sparrows and other birds disappear. "We can say 'see, no problem with birds here'." 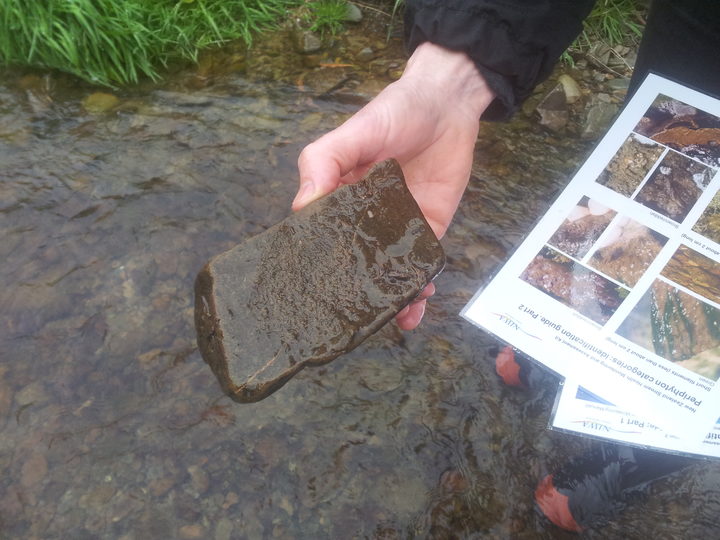 The development of the SmartFarms environmental monitoring system was largely funded by the not-for-profit Tindall Foundation. www.smartfarms.org.nz