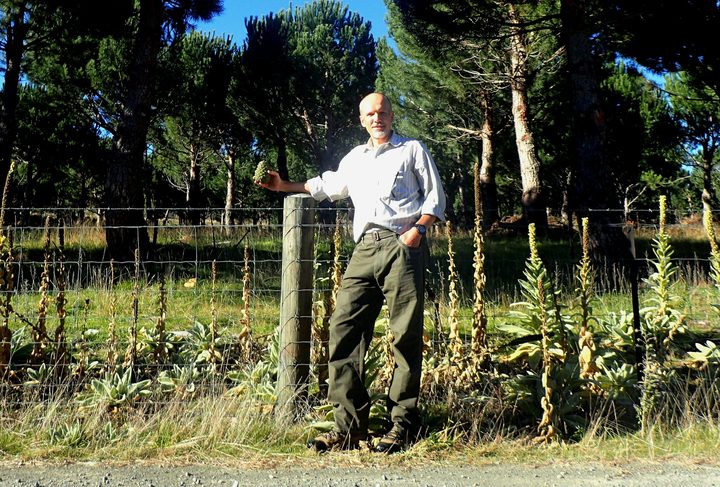 Andrew Wiltshire (above) and his team at Pinoli Premium Pine Nuts have planted about 550,000 European stone pine trees on 550 hectares in Marlborough.

Pinoli is the only commercial pine nut producer in the southern hemisphere.

The idea to produce pine nuts was born in 1996, despite a research paper at the time suggesting that the nuts would be never be commercially viable in New Zealand.

Andrew, who at was involved with the forestry sector at the time, didn't agree with some of the assumptions in the paper.

"New Zealand grows pine trees really well and there shouldn't be a reason why we can't grow pine nut trees and produce edible pines nuts from them." 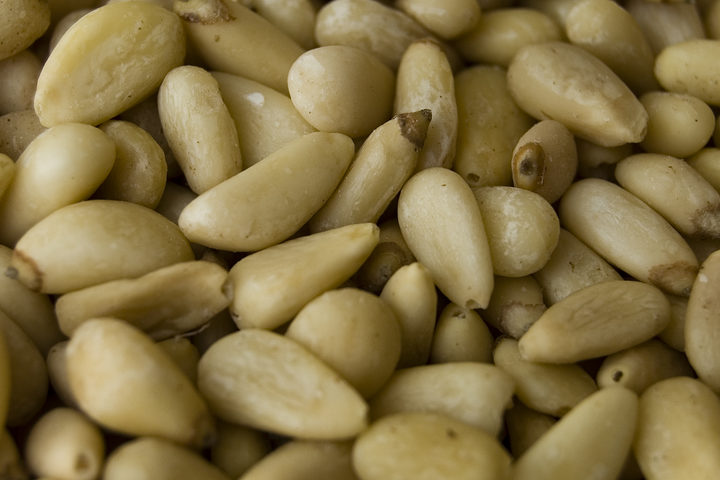 So a company was formed and land was purchased in the Wairau Valley. The first trees were planted 18 years ago and harvesting the cones for pine nuts began 6 years later.

Seven plantations have now been developed.

The trees surround a new factory that's been kitted out with state-of-the-art European machinery to process the nuts once they've been extracted from the cones.

Production is expected to exceed five tonnes this year and, as the trees get older, this will increase.

"In Spain, they say that pine nuts trees produce their optimum volumes between age 40 and 60 and these trees will live for the longest time, they get to well over 100 years old," he says.

Cone harvesting is in full swing at the moment in the Wairau Valley plantation.