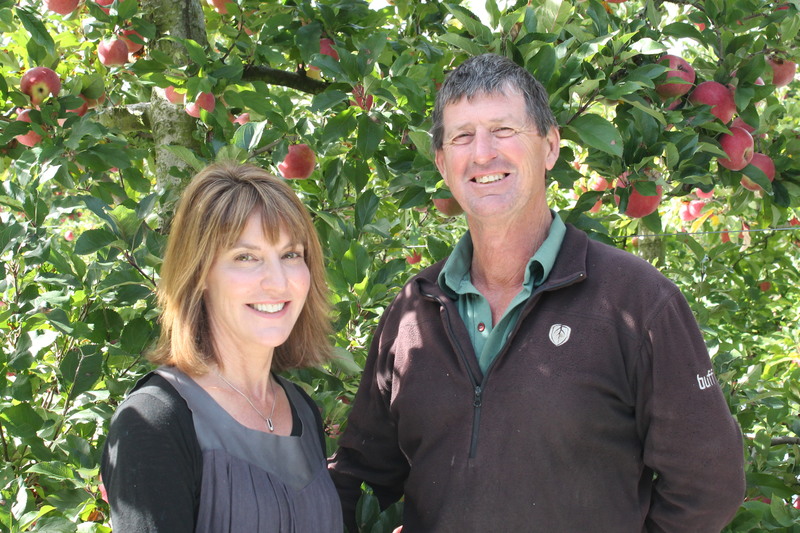 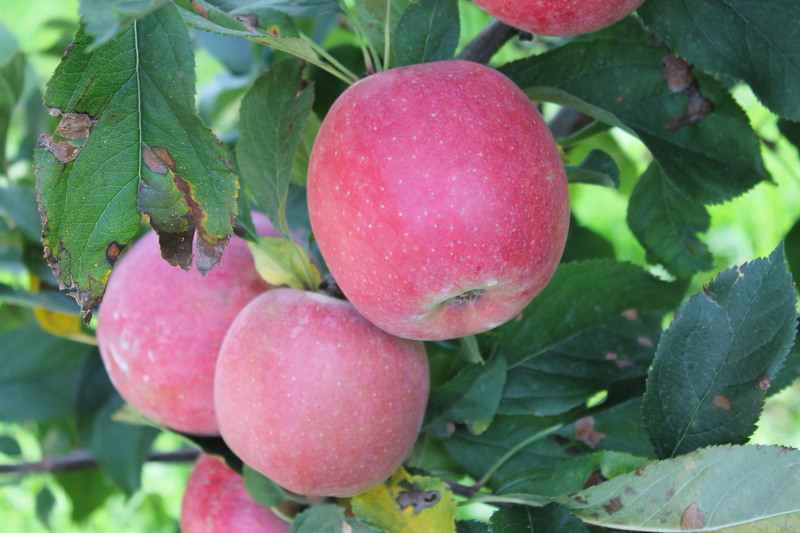 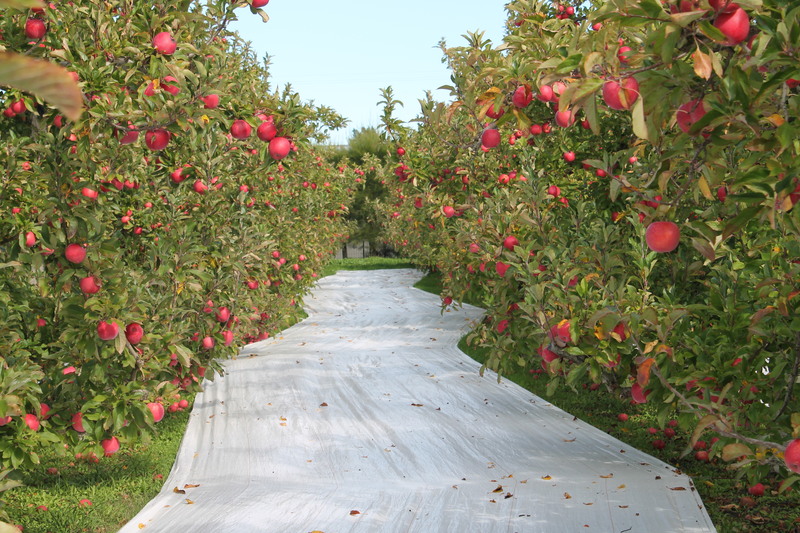 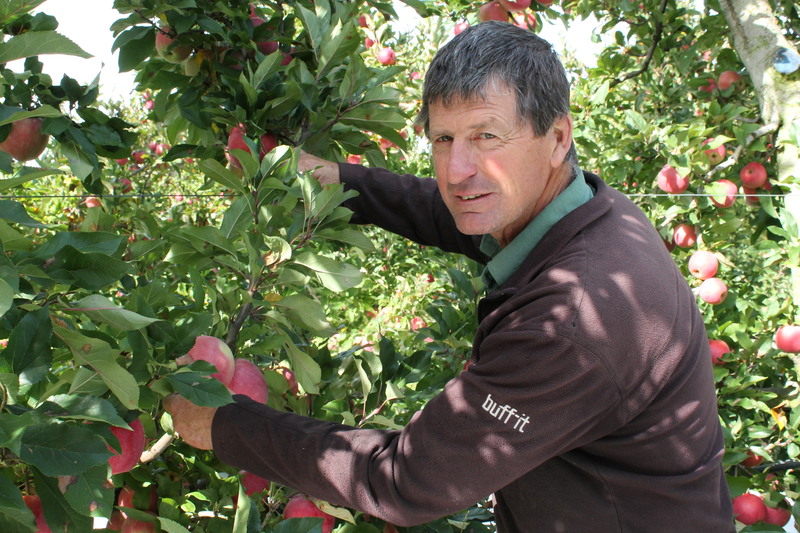 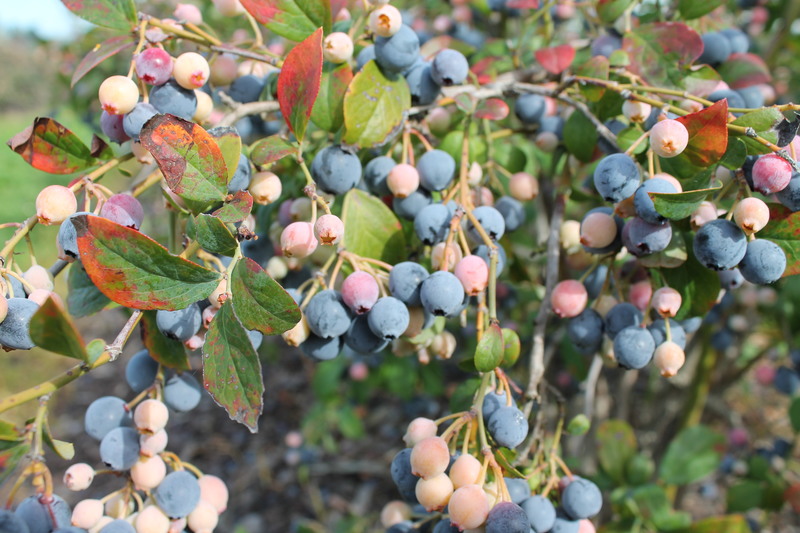 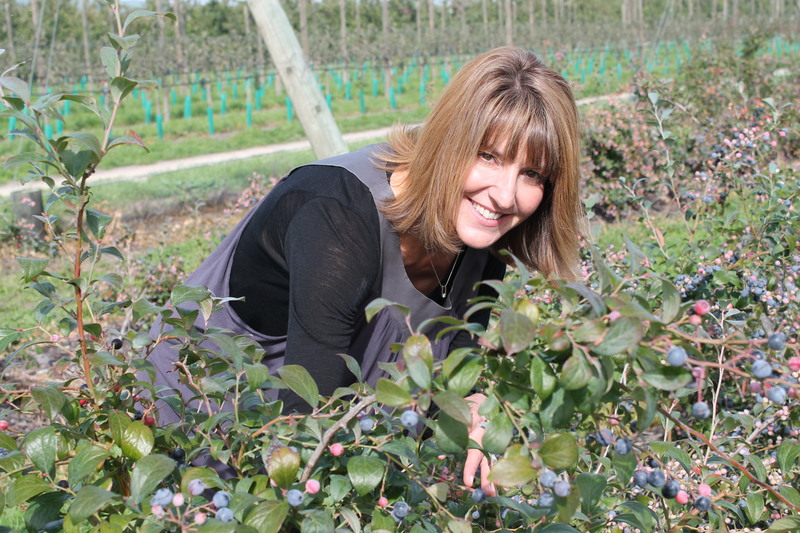 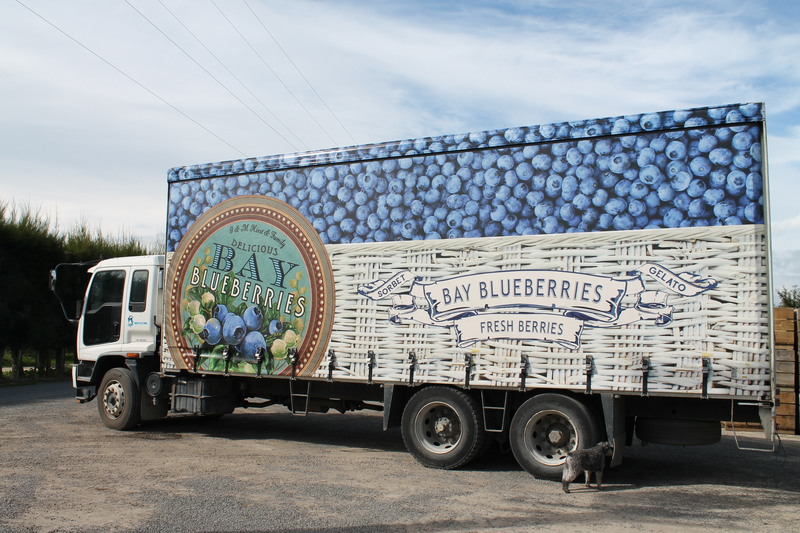 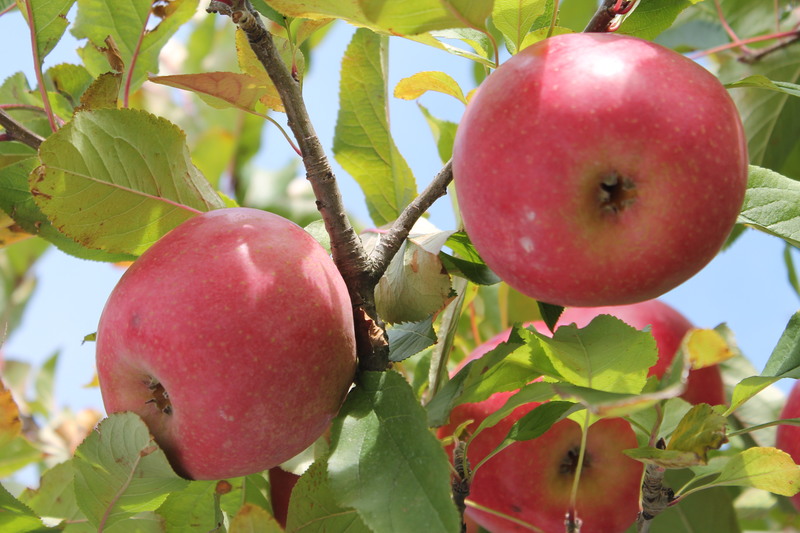 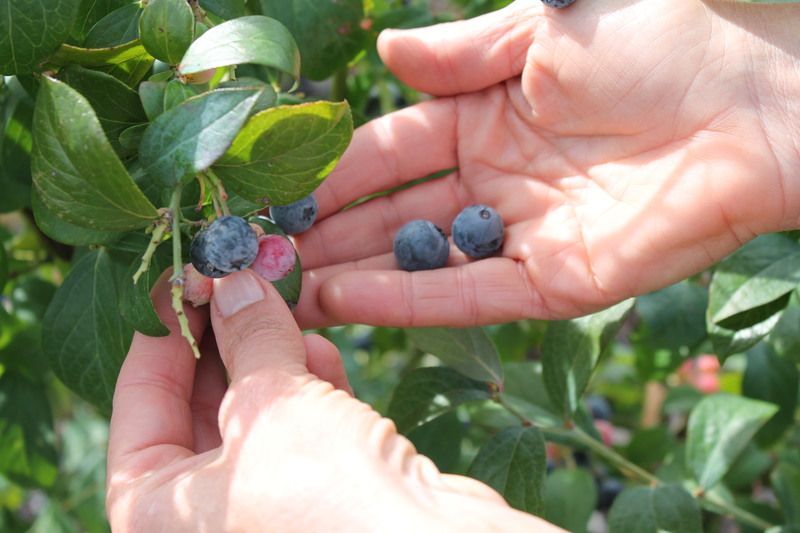 Winning regional and national farming awards is an honour - there's a trophy to take home, recognition from peers, interviews with journalists and write-ups in magazines and newspapers.

Graham says not long after he and Marian had received the Farm Environment Award he attended a taste testing of New Zealand apples in a UK supermarket.

The woman organising the promotion asked how he looks after the environment.

"So the guys from [export company] FreshCo brought it up on their phones and showed her the website with us winning. That sort of just answered [the question]. She was blown away. She couldn't believe it."

Marian says a similar thing has happened to her.

"It was actually an Australian who looked it up and it was a great recommendation, really. It was just all they needed to hear about what we do."

And it's not only environmental practices that are coming under international scrutiny, she says.

"We've just undertaken a recent audit which is all about our people, our HR practices, because the markets are wanting to know how we look after our team."