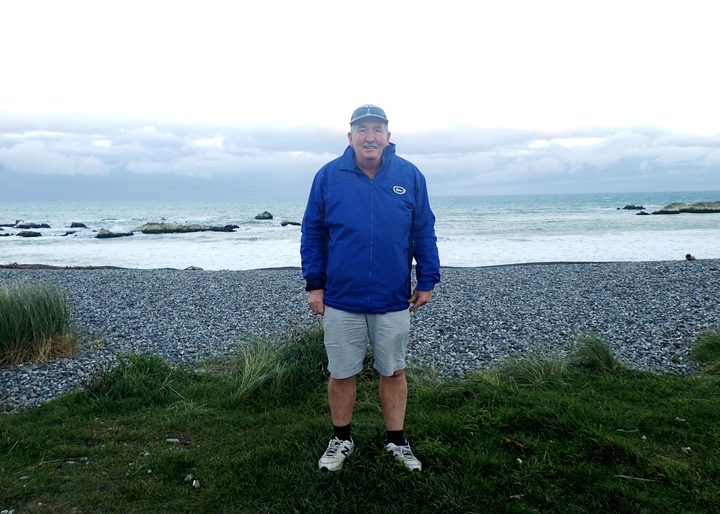 It all started on the east coast of the North Island when Dennis and his brother Trevor would help their father catch crayfish as children. To supplement their income, they would cook them on the beach to sell in Wellington.

In 1975, after a stint of commercial fishing in the North Island with their cousin, the brothers bought a small processing factory in Ward on Marlborough's east coast so they could process the crayfish they were catching.

"We managed to get this bloody Rural Bank loan which was 12,000 bucks for 12 years at 12 percent - which sounds a lot but it was half what the going rate was so it was pretty awesome," he says.

To catch the crays they launched their boat off Ward beach and, as the business slowly grew, they bought a second boat.

When the Quota Management System was introduced in 1986 some fishing operators called it quits, but not the Burkharts.

"A lot of guys, if they couldn't survive, at least they were in a position to sell their catching right so we started buying up quota straight away."

It proved to be a shrewd business move.

Burkhart Fisheries now has about 27 percent of the quota shares for the CRA5 quota area, which stretches from the Waitaki River mouth to Farewell Spit and is one of New Zealand's leading exporters of live crayfish to China.