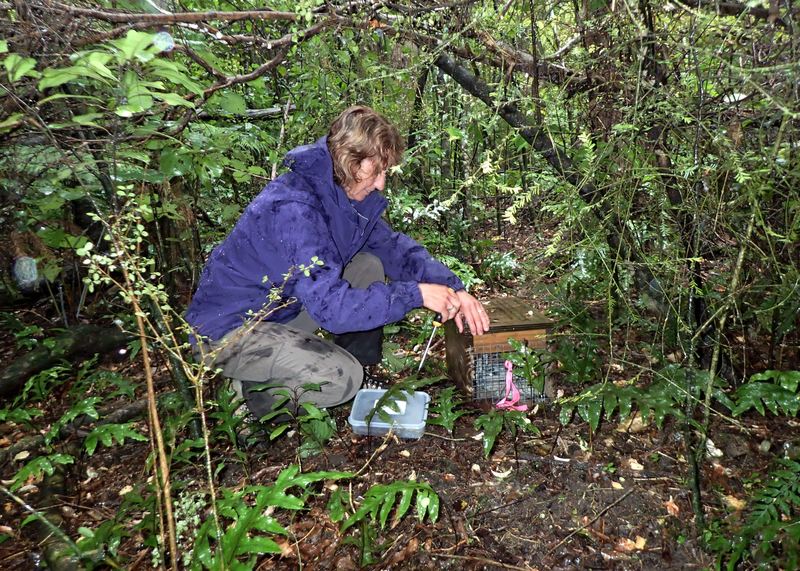 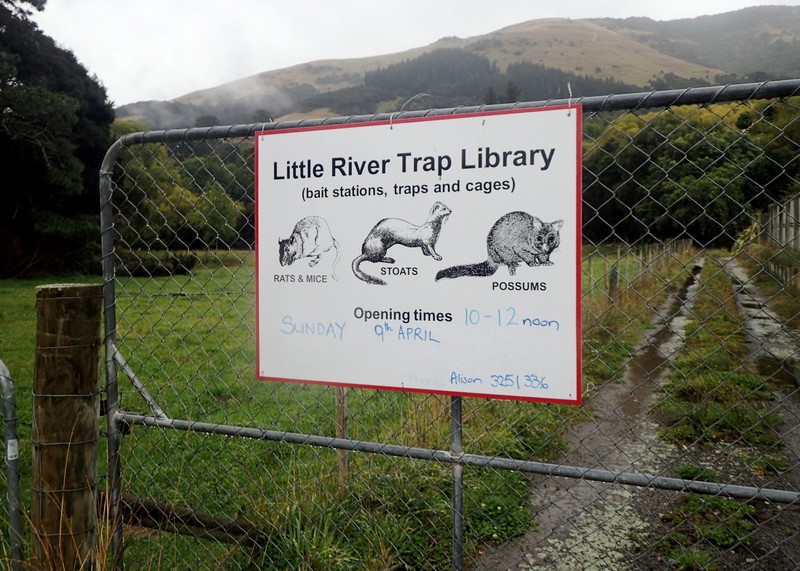 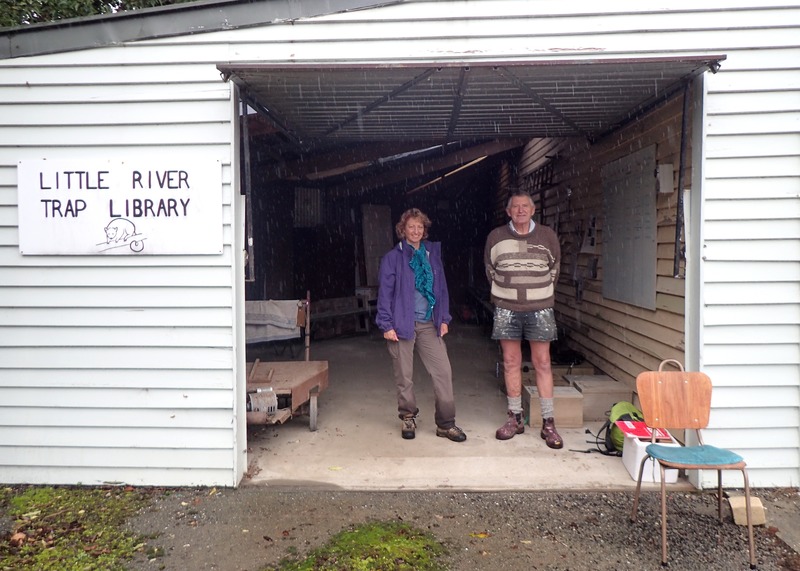 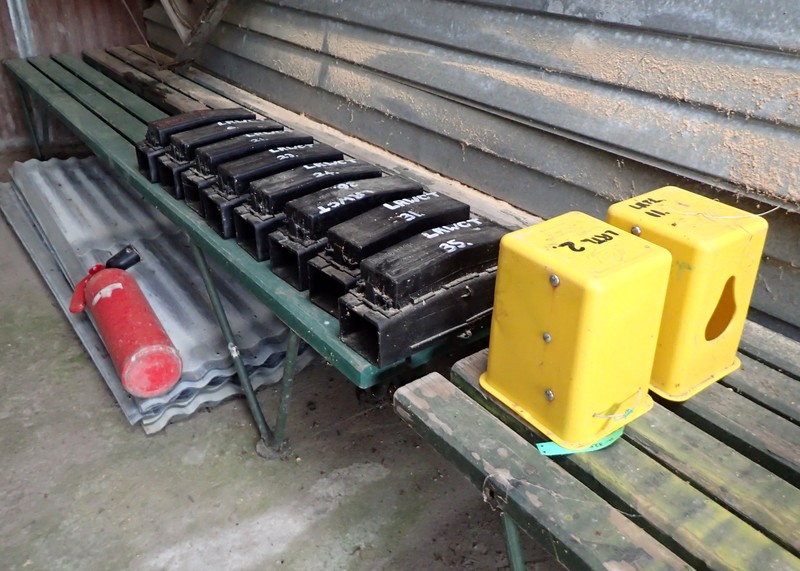 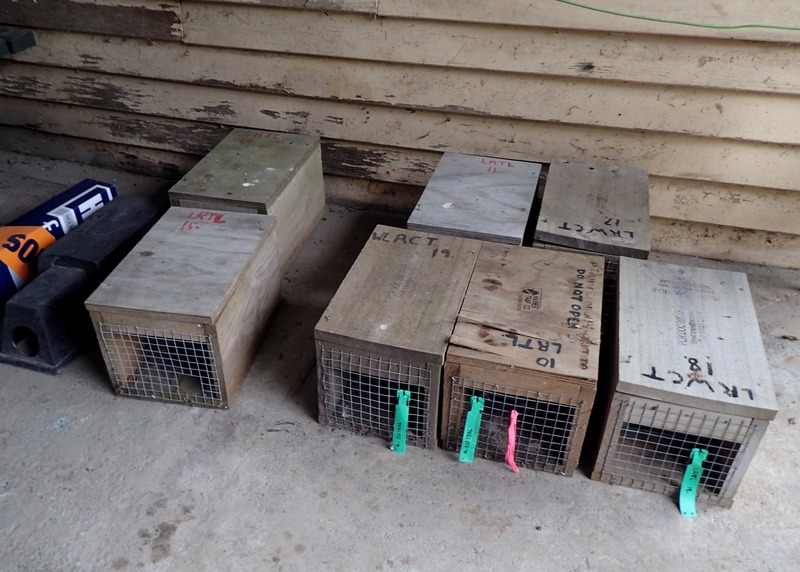 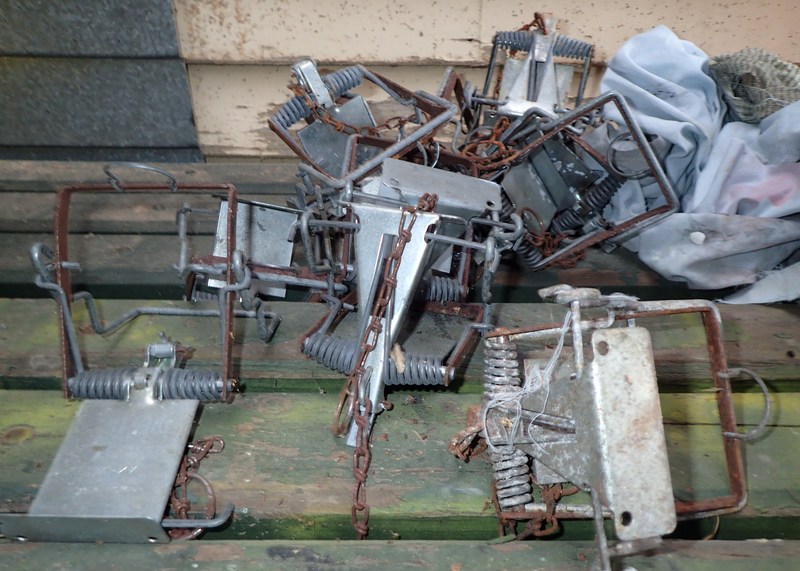 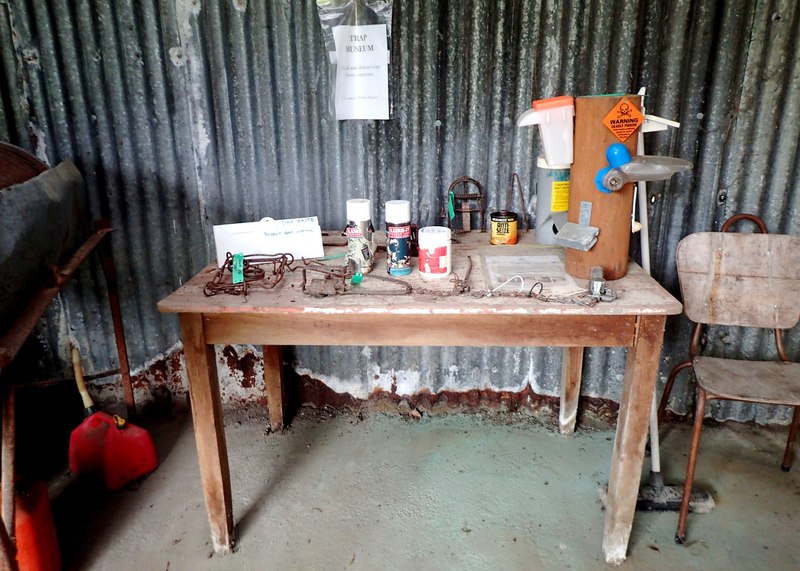 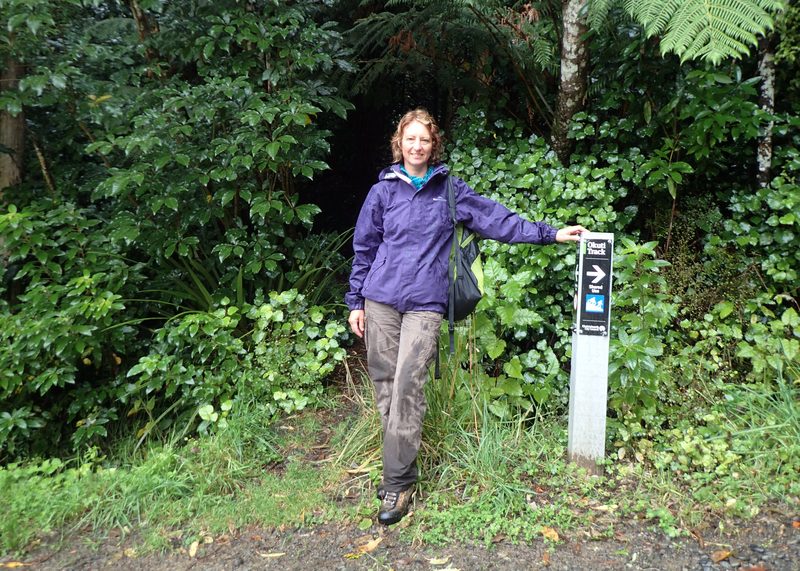 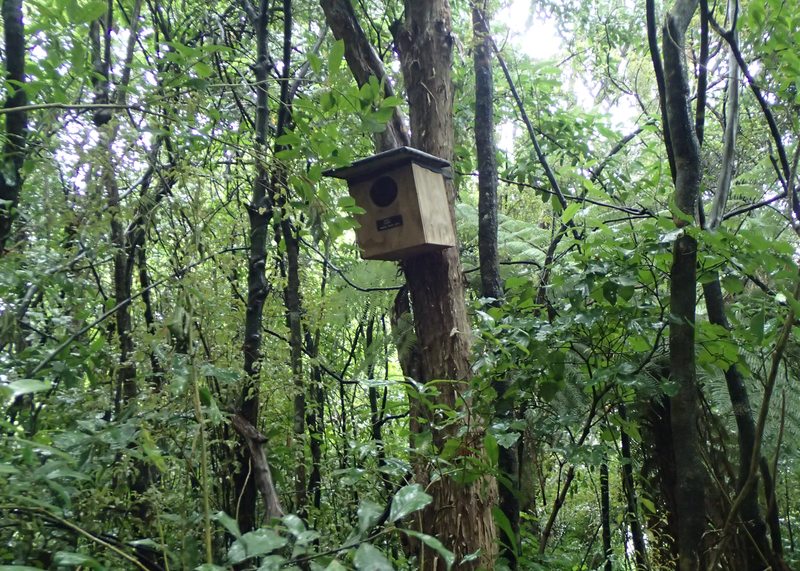 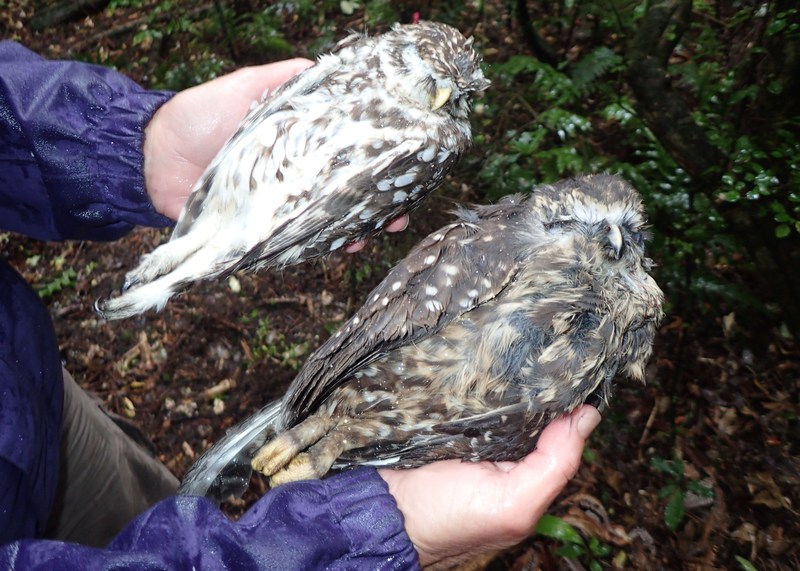 A Little River library is helping to keep predator numbers down on Banks Peninsula.

Ecologist Alison Evans has turned an old shed on the grounds of the Okuti Valley Recreation and Sports Club into New Zealand's first trap library.

The library is run by volunteers and traps are free to borrow for up to six months. There are traps to control rats, stoats and possums, as well as cages for feral cats.

"People prefer to catch cats live and then they can determine if they're wild or domestic. Usually, they're taken down to a local vet who euthanises them, " she says.

On a rickety wooden table at the back of the shed, there is even a display of old, rusty and unusual traps and bait stations that are no longer in use.

"People quite like to look at which traps are illegal to use now, so we've got various gin traps and just in case, because you never know with global warming – we've even got a Connie bear trap!"

A few kilometres up the road from the Trap Library is the Okuti Valley Scenic Reserve – a rare remnant of podocarp forest that is home to a few morepork, New Zealand's only surviving native owl, and a healthy population of bellbirds and tui. Alison has placed traps around the reserve to protect the birds from rats and stoats.

"The morepork are very vulnerable to predation because they nest in holes like kākā do. The females tend to get nobbled when they are sitting in the nests so hopefully, if they've got a safe place to breed, we'll see more of them."