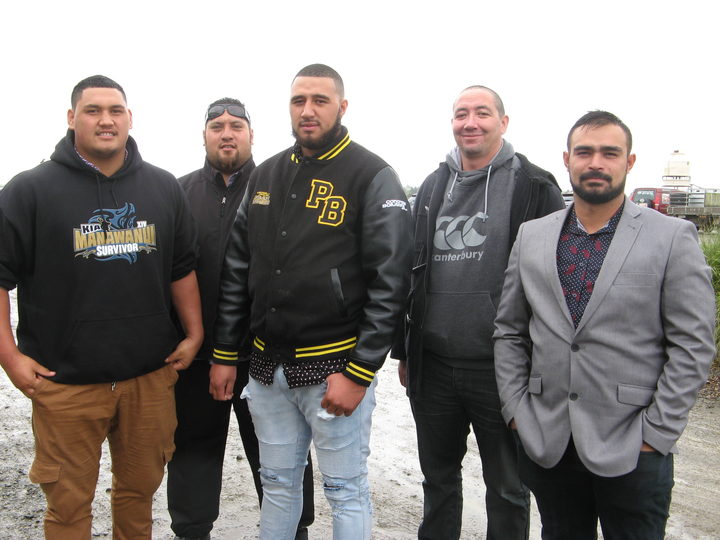 This week the state-owned farming company Landcorp came to the end of its four year sharemilking agreement to run 16 central and southern North Island farms for the Chinese company Shanghai Pengxin.

The high profile farms were formerly owned by the Crafar family and went into receivership seven years ago. Turning the rundown farms around was much more difficult than either party predicted.  It's been a testing time but both parties are proud of the progress that's been made.

Landcorp isn't renewing its sharemilking contract which involved 8000 hectares and 10,000 cows,  saying it wants to focus on areas of added value and product branding.

Te Kuiti born Justine Kidd is charged with running Theland Tahi Farm Group and she admits the road ahead will continue to be bumpy because dealing with foreign owners "isn't a walk in the park, but it's a walk worth taking."

She says farming's in her blood and when she first heard about Chinese interests purchasing New Zealand farm land she was disappointed there was no local solution.

However she says looking from the inside now she sees fantastic opportunities for rural New Zealand by combining overseas equity with New Zealand know-how.

"We've got to stop being scared of it and start seeking out the real opportunities that sit there."

Justine Kidd says this year there are three contract milking positions and one 50:50 sharemilking position which will allow families to get into business with Theland.

Milk from these farms is going directly into China under Theland's brand.  She says the company is nimble with its branding and marketing in China. Milk powder is leaving New Zealand in consumer ready packs.

"We're having lots of conversations with other businesses in New Zealand as to how we can partner with them to create new consumer products for Chinese consumers.  Products with a milk base."

Justine Kidd says people ask her why she's working with a Chinese company. Her answer; "I want to influence a better future for farming families. The only way is driving better returns .... by playing in a different market and doing things differently."