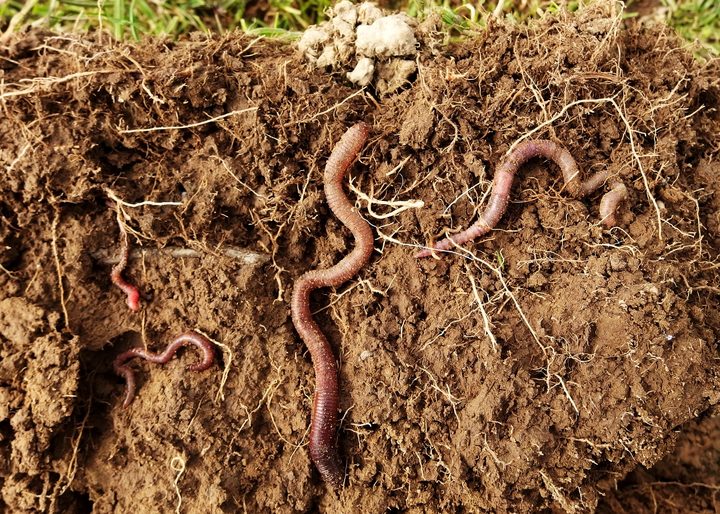 There are three main types of earthworms in pasture in New Zealand; the dung worm, the top soil worm and the less common deep burrowing earthworm. Her research shows that together these worms can promote pasture growth, help water move through soils and improve farm productivity.

Nicole set up The Great Kiwi Earthworm Survey in 2015 to find out where the earthworms are located. Farmers around New Zealand were asked to participate to help build a national earthworm picture. One of the findings was the deep burrowing earthworm was absent in some grassland areas.

"The survey showed that Central Plateau, South Canterbury and North Otago were areas that could benefit from having the worm and so we set up a Sustainable Farming Fund project where we added the deep burrowing earthworm onto 30 farms in those three regions," she says.

In 2016 tests showed that the deep burrowing earthworm was still present on 22 of the farms. Currently a trial is underway to find out how many worms need to be present in the soil to see the benefits.