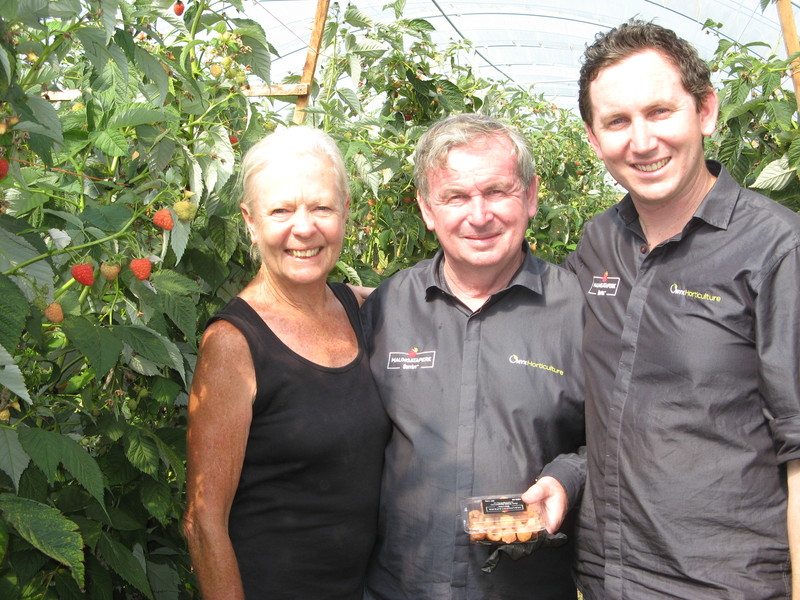 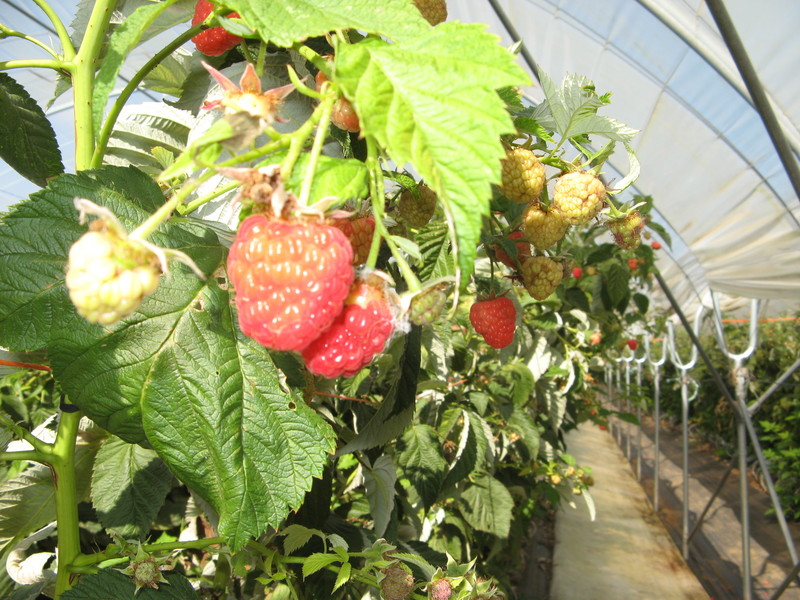 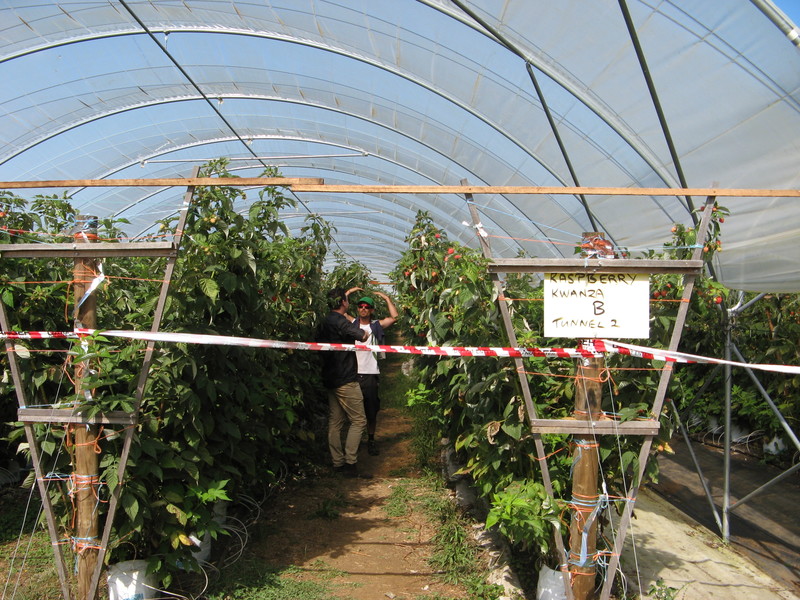 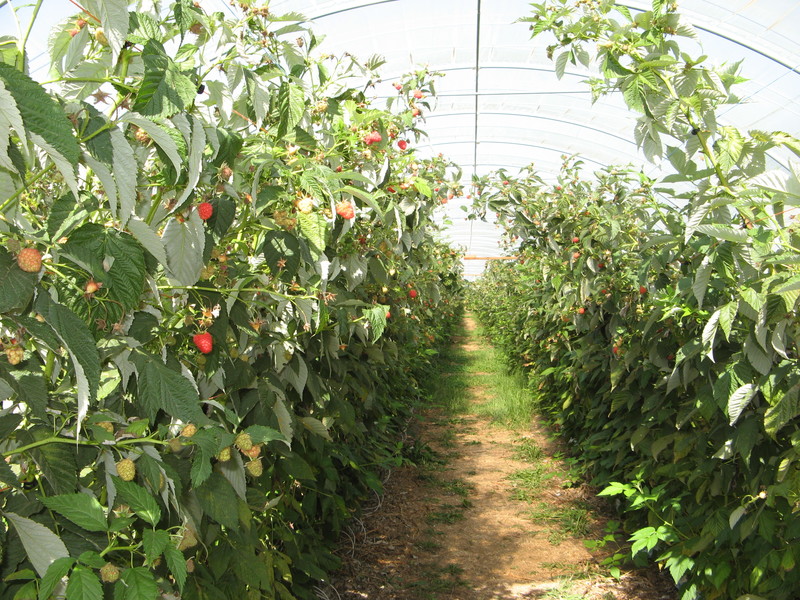 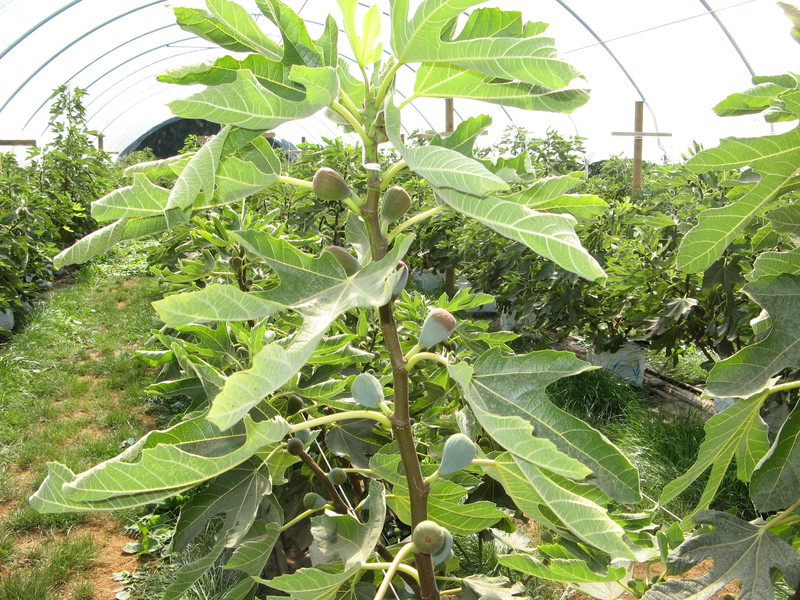 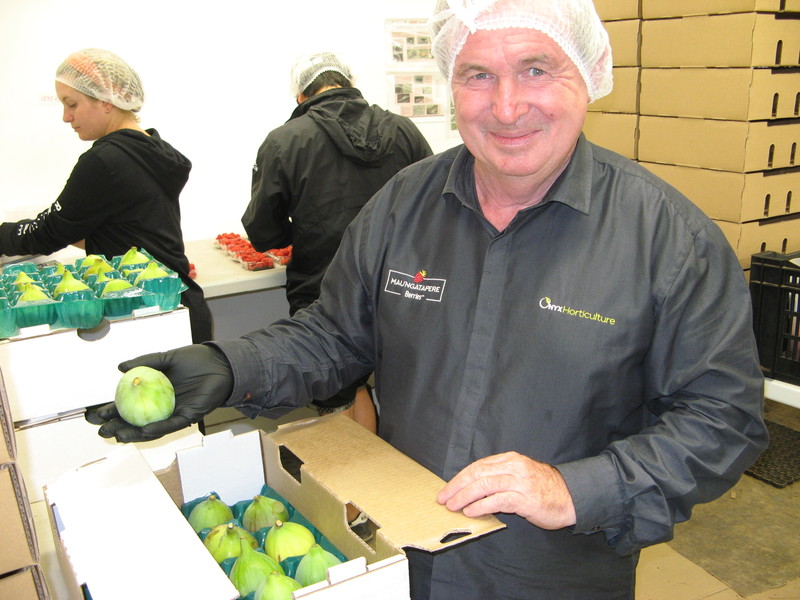 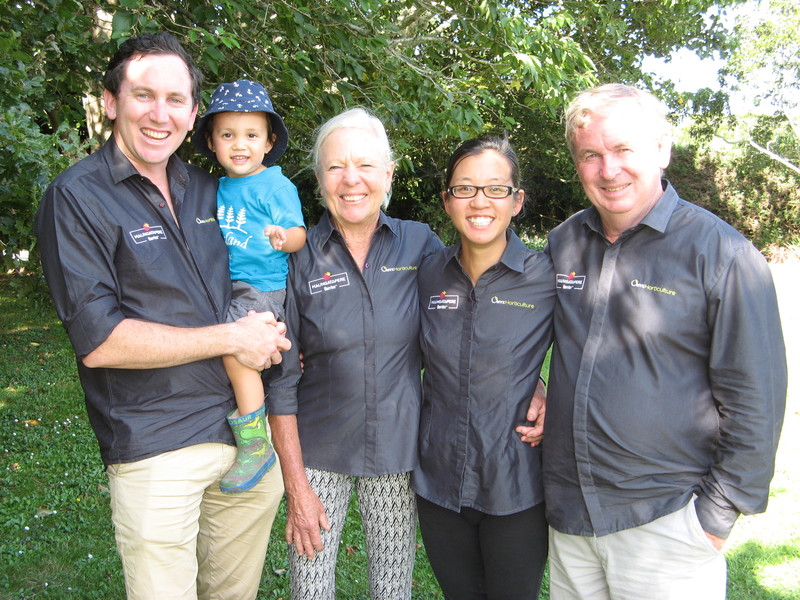 On the productive volcanic soils of Maungatapere, just west of Whangarei in Northland, there are a number of horticultural ventures.

Kiwifruit and avocados do particularly well, but now one Northland family has added to its fruit bowl raspberries, blackberries and figs.

The Malley family saw an opportunity to diversify away from producing mainly kiwifruit and spread out the production season.

It's reasonably far north to be growing raspberries [Nelson and Waikato are the main areas] but Dermott Malley says by growing them in tunnel houses and in bags filled with coir (coconut husks) they totally control the water and fertiliser, allowing them to produce fat, juicy fruit which is picked from November through until July.

The Malleys, who own Onyx Horticulture, are experienced apple and kiwifruit orchardists but soft berries are a new venture for them.

It's been a steep learning curve and a lot more work than they anticipated. In busy times 70 staff will be picking and packing raspberries by hand into punnets for nationwide distribution.

Dermott says he gets a lot of satisfaction growing things that people like to eat.

"I remember vividly ... when I left agricultural college, I'd studied dairy farming and I thought 'who would work seven days a week for nine months of the year?' And now I just do exactly that," laughs the former merchant banker turned sheep and beef, and then milking-goat farmer.

Dermott's wife Linzi, son Patrick and daughter-in-law Rebecca also work in the business. Their 30 hectares can support 140 seasonal workers some days, and Patrick says they aim to employ locals, paying them a living wage for 40 hours a week, year round.

A rewarding and unexpected aspect of growing the raspberries has been a large volume of complimentary and grateful mail.

Linzi loves reading the notes and says there's a distinct pattern: "Letters from the South Island, Facebook from the North."

Patrick chips in: "We show all the staff and it really motivates them to continue doing a great job. It motivates us, as well, to continue to reach higher and higher."