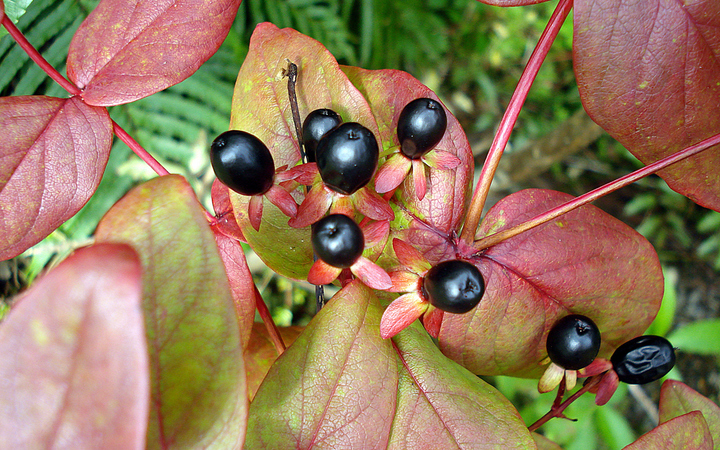 A humble beetle and a moth have filled King Country farmers with hope.

The bugs were released on farms recently to gorge themselves on tutsan - the invasive weed that's plagued New Zealand farms for years.

Their release was the latest step in a lengthy and wide search by the Tutsan Action Group to find ways to control the weed.

Taumarunui Agriculture consultant Geoff Burton says a group of local farmers met about a decade ago, agreeing to chip in money and raise funds in the hope they could find a biological control for tutsan.

He says farmers loathe it. 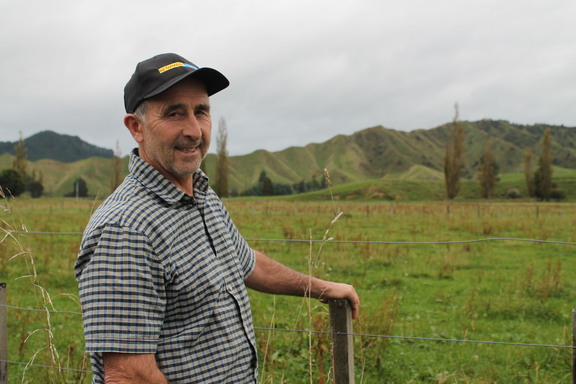 "Once it establishes in rough country nothing will eat it, not even goats and not even Angus cows.'

"I did an economic study on it some years ago and in the King Country alone [tutsan is] estimated to be taking something like 6,000 hectares [out of production]. And it was costing millions of dollars in terms of lost income but worse than that was the actual loss to the farmers in terms of devaluation of their land."

So, as part of the project, New Zealand's tutsan was DNA-tested, as was tutsan found in other parts of the world.

International collaboration by Landcare Research and overseas scientists resulted in identifying a moth and beetle that ate and controlled tutsan in Georgia. 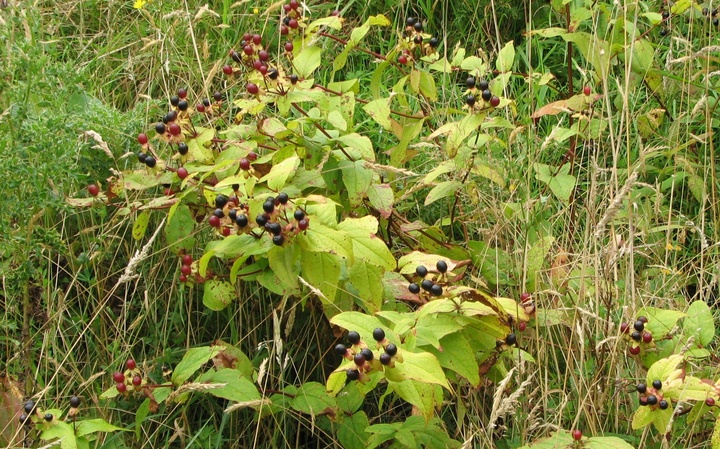 Approval was sought to bring the bugs to New Zealand and then they were tested to establish they would only eat what they were supposed to.

They did, and now the biological control agents are multiplying from very small numbers on a handful of King Country farms.

"When you think about it, a little group of Taumarunui farmers, mostly, started this group on a voluntary basis. We've raised $1.3 million ... so coming from our huge aspirations to the reality of actually having some bugs from all across the world here now, it's just incredible and, as long as they do their job, we will be over the moon."