More than 50 years ago, Jaap and Sue Van Dorser cleared and then planted up a small section of the Awahou Stream which flows into Lake Rotorua. Then, 23 years ago, they were joined by another couple.

Since then the crew has worked together every Wednesday morning, clearing and planting the riverbanks. 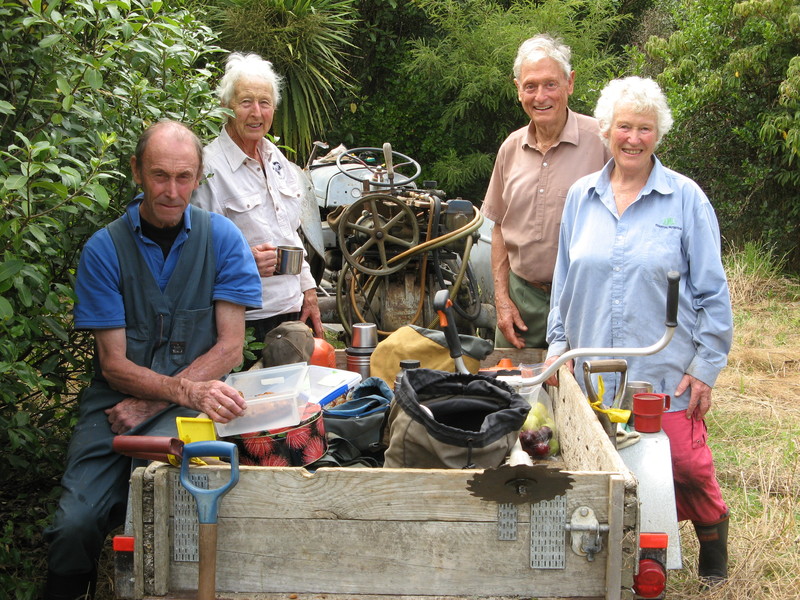 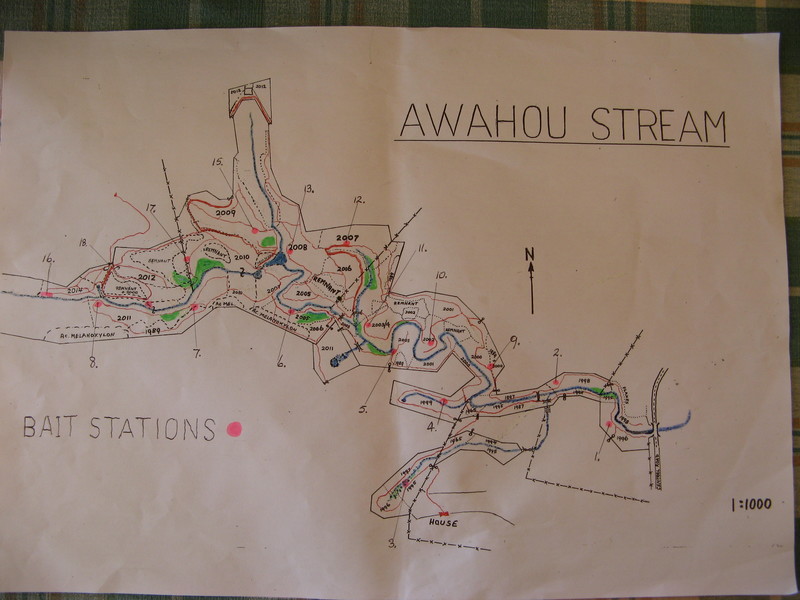 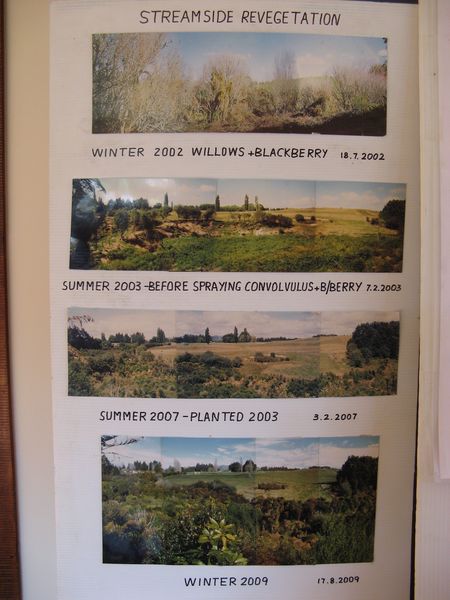 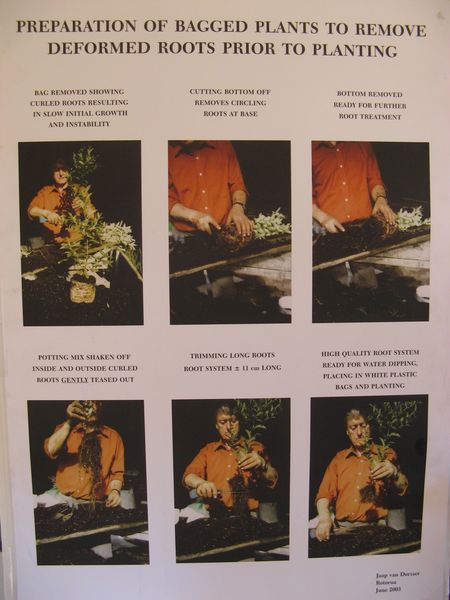 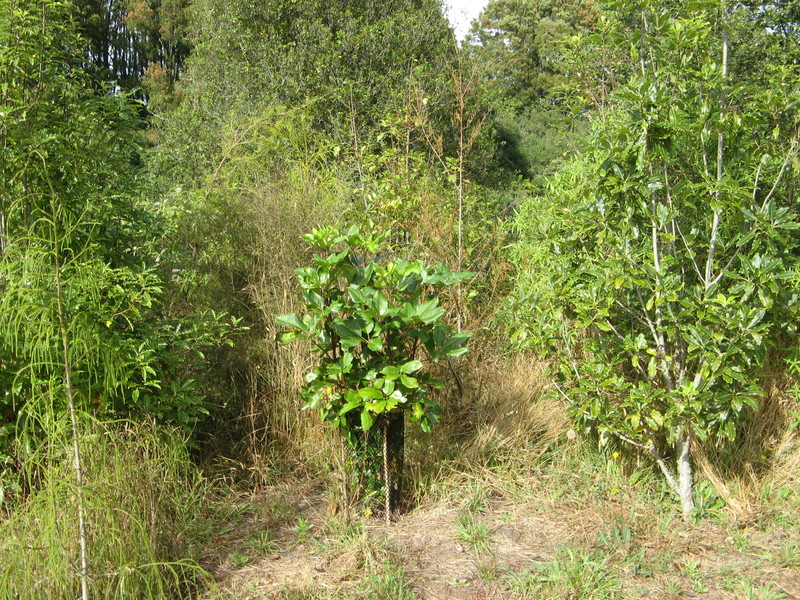 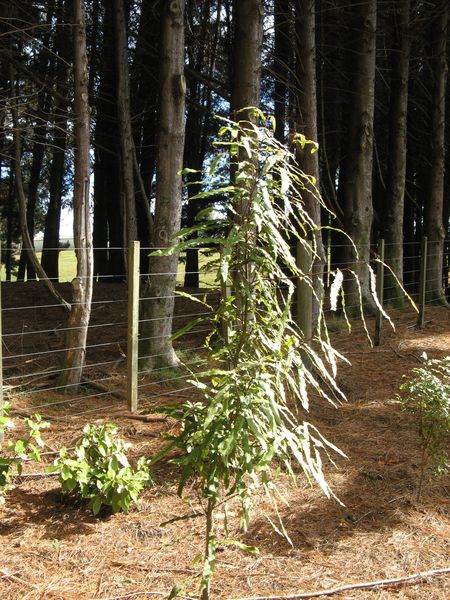 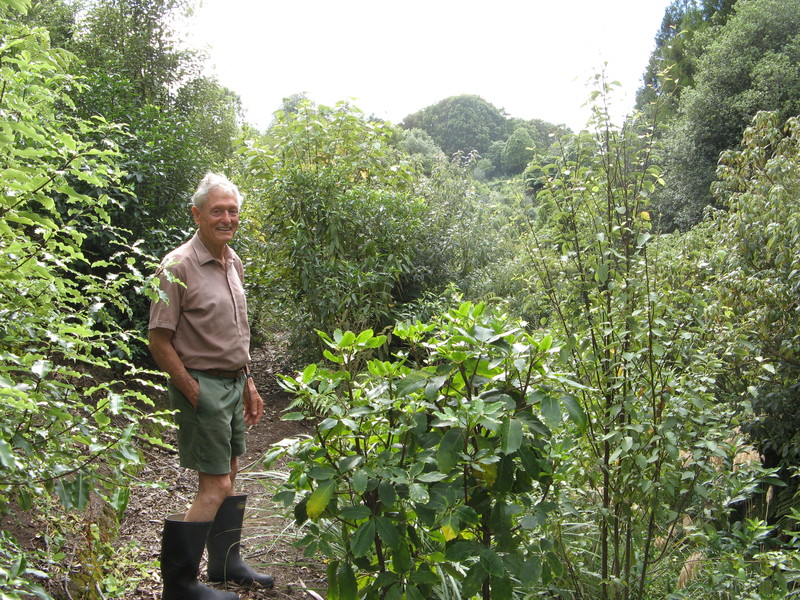 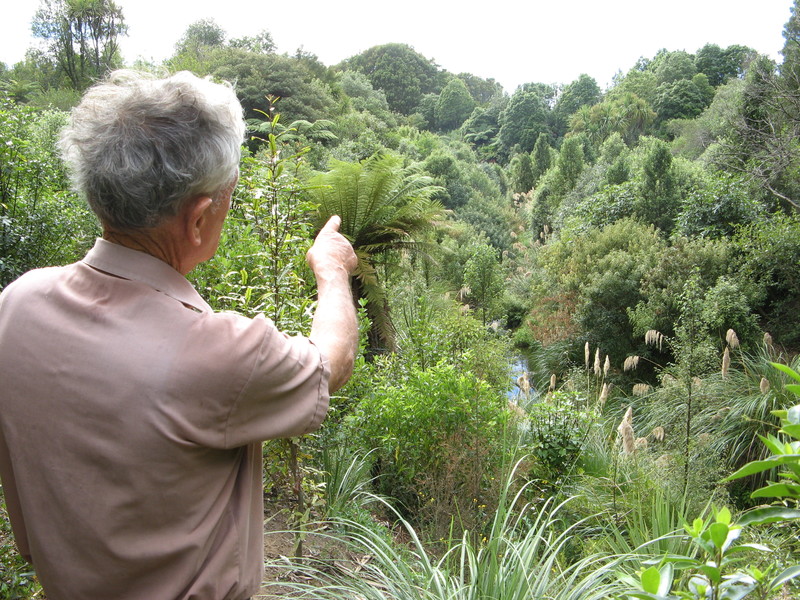 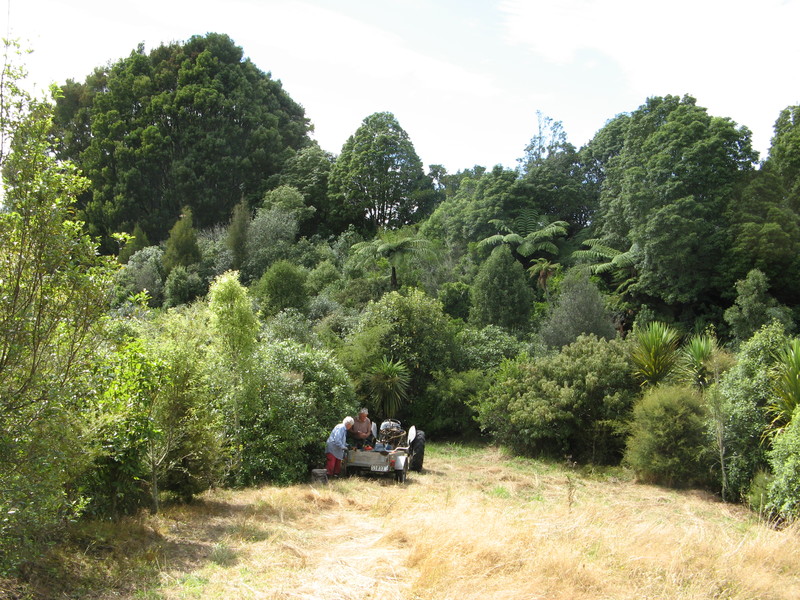 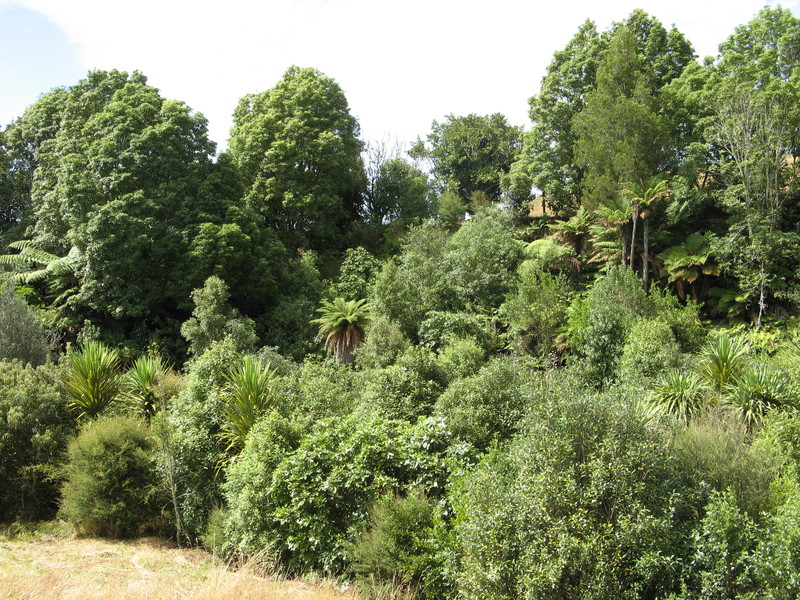 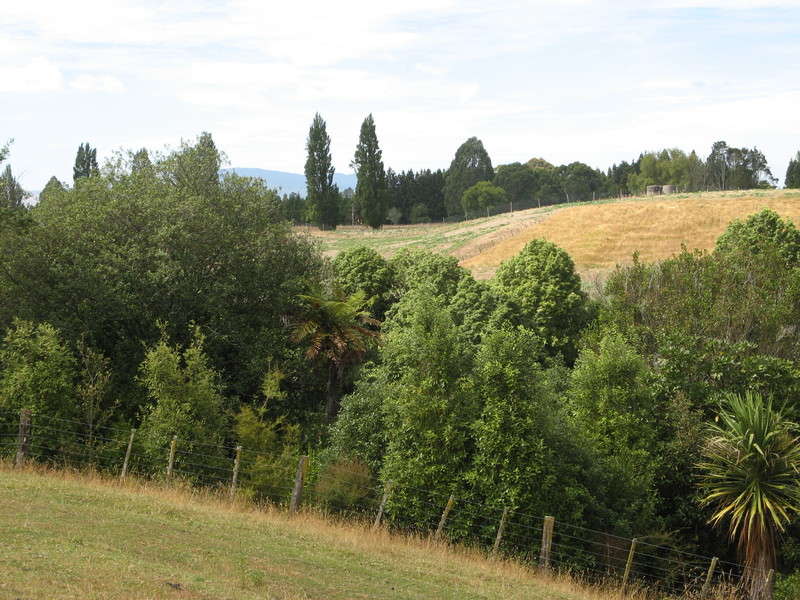 A call to smoko echoes through the bush beside the Awahou stream near Lake Rotorua every Wednesday morning at 10, without fail. Unless it's wet, but it rarely is.

"It takes quite a bit of catching up when you haven't seen each other for a week. Especially the lady part of the contingent."

Jaap and Sue van Dorsser started the stream bank planting in 1965 because their farmland was washing away where there was a right angle bend in the flow.

In 1987 they added another block of native trees and, well before it was in vogue, fenced their bit of the stream off.  For the past 23 years they and their neighbours the Giffords have met weekly, slowly planting up 9 hectares.

Sue Gifford says the stream care work is the best day of her week. After bending down weeding around young seedlings "you stand up and think "wow" look at that growth."

"I think we've all loved it because there hasn't been any pressure. When we started we thought it would be nice to get rid of blackberry in this little area, and we'd do that. And perhaps plant up in winter and think that looks great, perhaps we'll do that next little bit. Jaap may have had a grand plan, I suspect he did, but he didn't tell us. We just did little bits. Gradually it grew and grew."

The Awahou Stream is the catchment for a lot of the water flowing off the Mamaku Plateau, into Lake Rotorua.  Jaap says the once fragile, eroded stream banks are now holding, stopping phosphorus and other nutrients from stock entering the lake. "And that's got to be good."

They've planted over 50 thousand trees and the aim is to have a beautiful forest for future generations.

For the record smoko the day I visited consisted of two cakes, rye bread and cheese, crackers and fruit. It was a time for memories to flow, including one infamous day in November 2008 when an out of control fire resulted in three fire engines visiting.

"I've erased the day from memory," says Jan, who was responsible for the blaze.

But it did result in a children's story called 'Fire on the Awahou', written the following sleepless night on a ripped open brown paper rubbish sack.