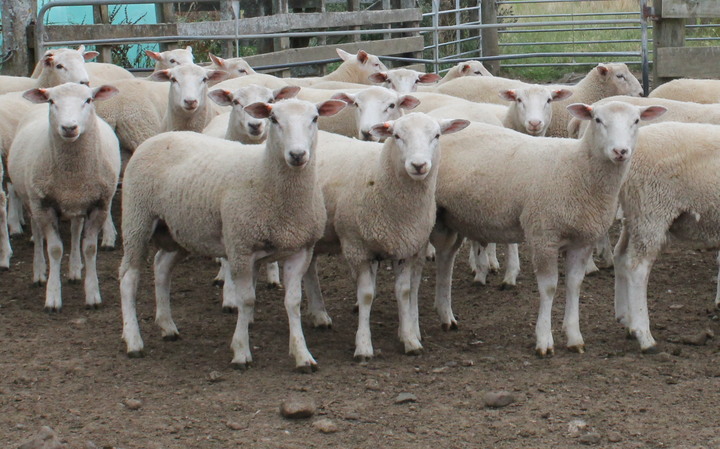 There's a beast in Rangitikei that goes by the name of the Taihape Tiger.

It doesn't have stripes nor is it dangerous, in fact all it eats is grass.

The Taihape Tiger is a ram bred by farmer Danny Mickleson.

Danny says the rams were given their name by the owner of Ngamatea Station, a huge, 28-thousand hectare central North Island farm.

"He nicked-named them the Taihape Tigers years ago because he reckoned they can't be beaten."

The name stuck and year on year, Danny works on improving the rams.

Seventeen years ago Danny, who was then a romney breeder like his father and grandfather before him, decided he wanted sheep that grew faster and reproduced better than romneys. 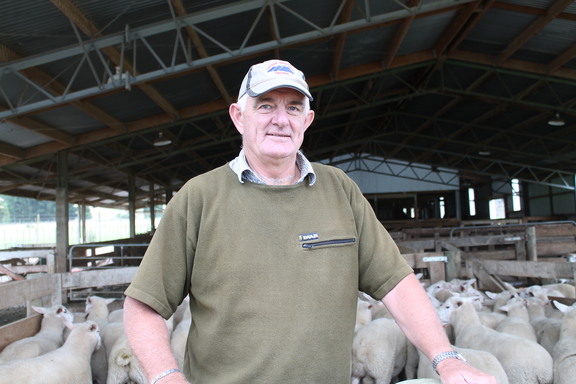 Danny introduced East Friesian genes from the European milking sheep into his flock. They are know to produce multiple lambs and have good mothering and milking abilities.

Each year he artificially inseminates ewes with semen from top performing rams from the genetics company SIL (Sheep Improvement Ltd).

The result, Danny says, is a meaty sheep that copes with the central North Island terrain.

They are open faced. "I don't want to have to run a hand-piece over the face of a sheep."

He also doesn't want to have to crutch a sheep. "These sheep are never in the shed unless they are being shorn.

"I don't think we will ever get the perfect sheep but the improvements that we have made over the past 17 or 18 years are phenomenal."