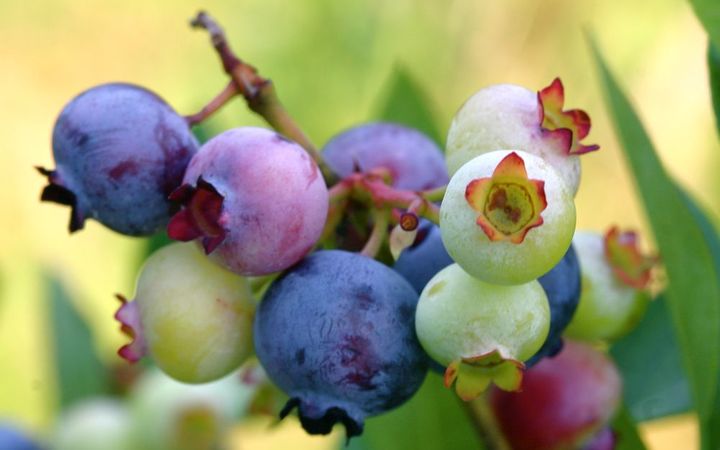 When Waikato blueberry growers Blueberry Country started using machines to pick its crop not quite 20 years ago it had a problem.

Not only were blue berries being picked, but also unripe red and green berries - and that meant more staff were needed on the sorting table to weed them out.

There were colour-sorting machines overseas, but the cost to import one was $1 million.

So the Furniss family, owners of Blueberry Country, made one... in a shed, from scratch.

"We just decided to have a crack at it. We really didn't know what we were doing," says Geoff Furniss. 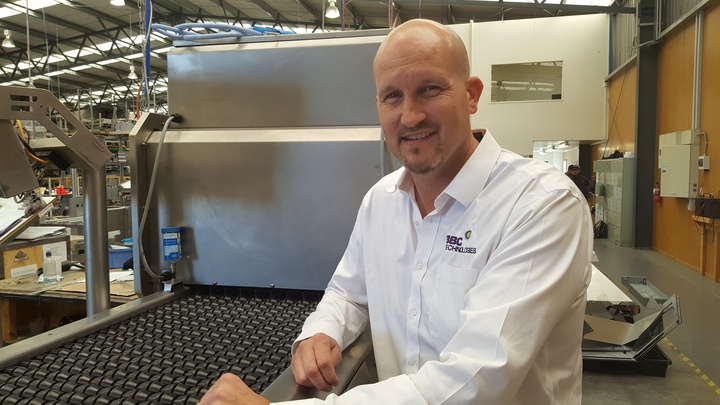 "We have machines that we can see the size, shape and maturity of a blueberry. We'll stick blueberries into clams shells or punnets at super high speed with precision accuracy - up to 250 punnets per minute," Geoff says.

The company has also developed sorting and packing equipment for other delicate small crops including cherry tomatoes and cherries.

99 percent of its sorting machines are exported and the company has a staff of 145.