On a rugged sheep and beef farm near Taihape, Dan and Jacqui Cottrell grow New Zealand's only commercial crop of the ancient South American grain. 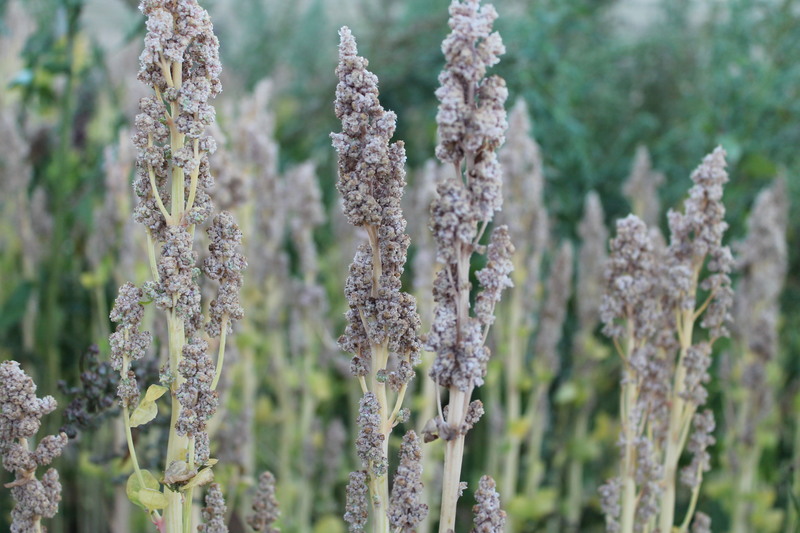 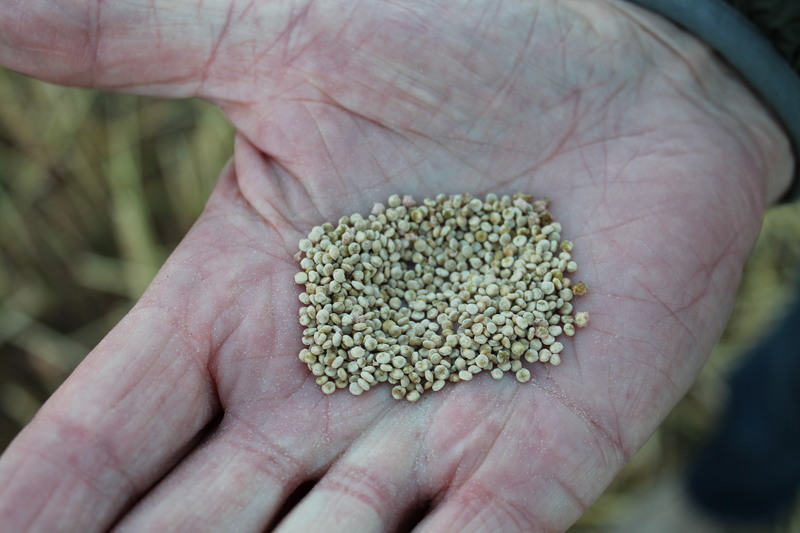 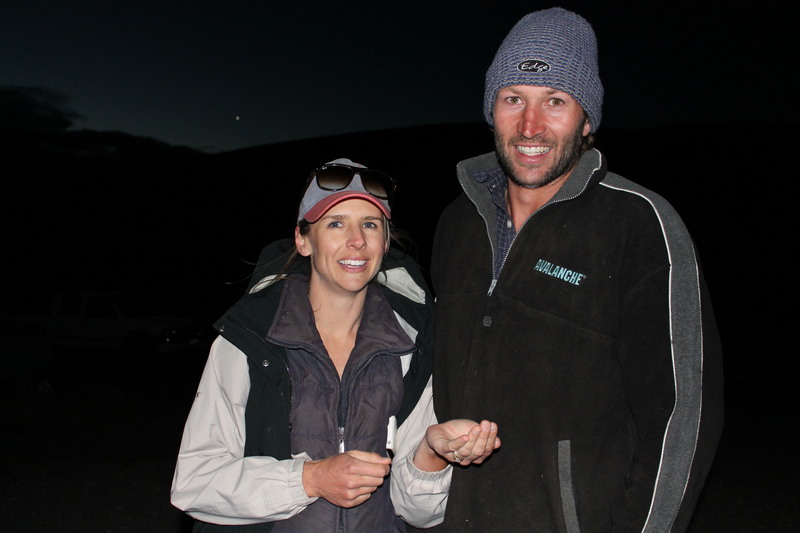 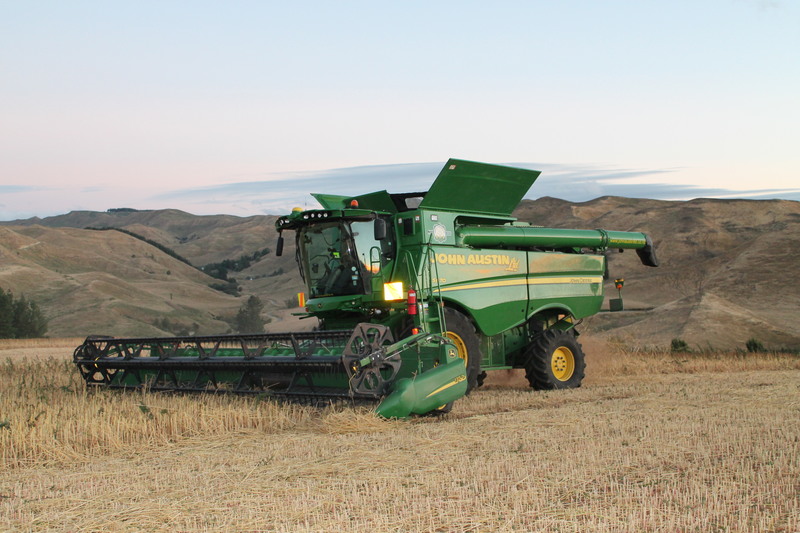 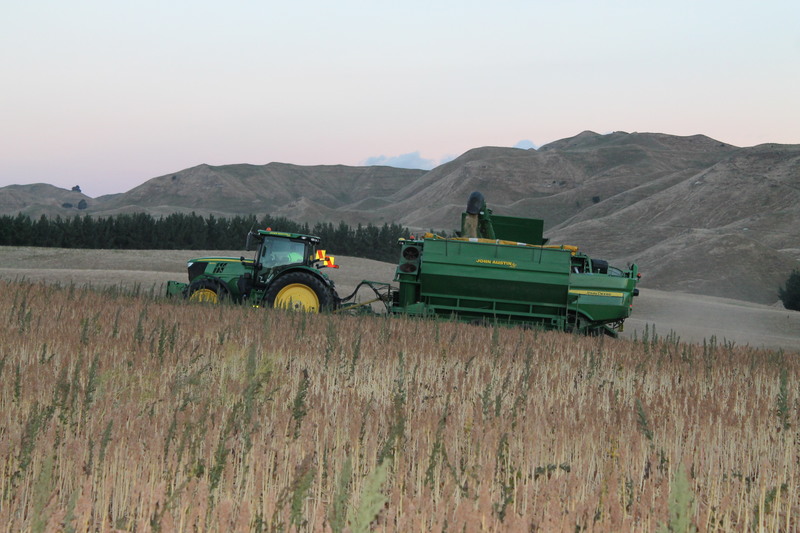 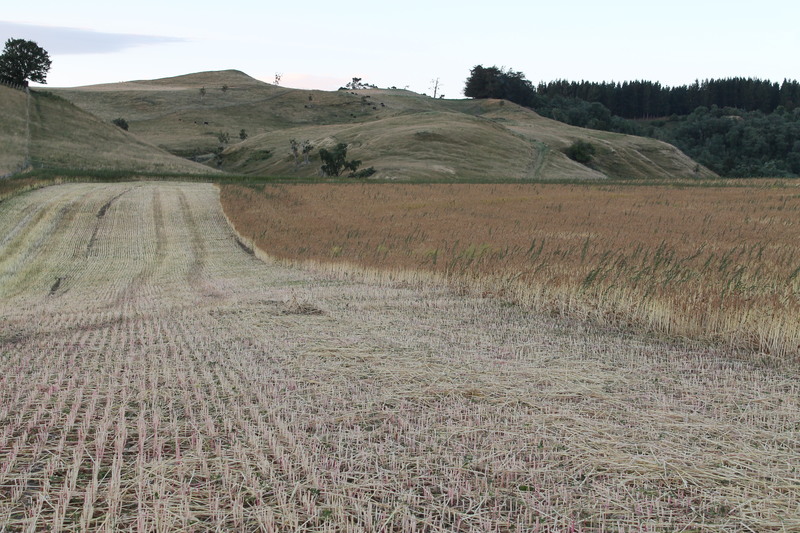 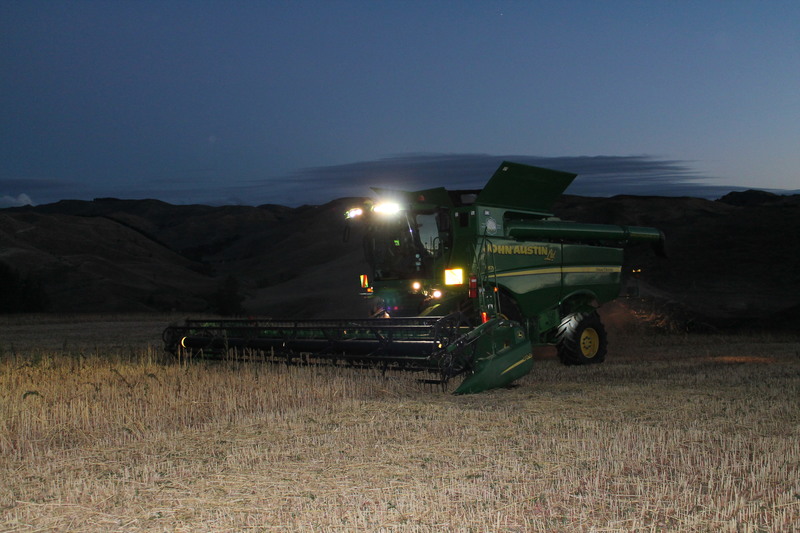 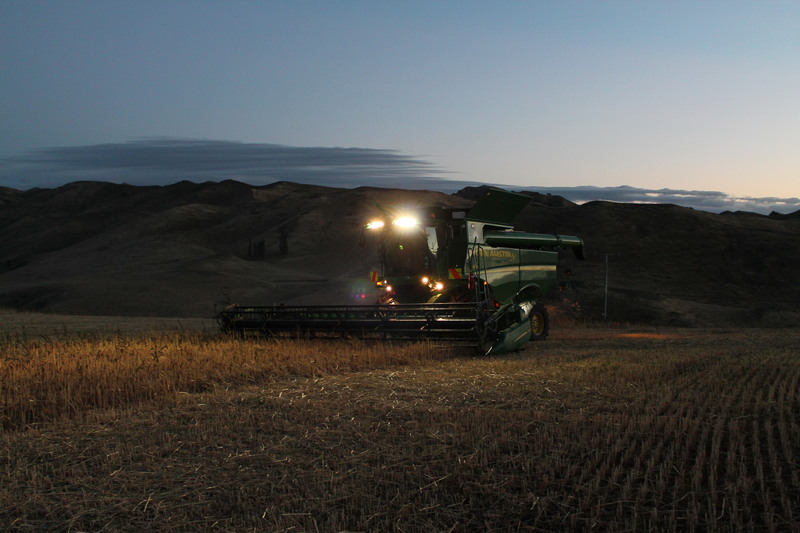 "That hill," Dan says, pointing beyond the half harvested crop in front of us,"looks like the hills around Cusco in Peru."

It was the landscape in Peru that made Dan think of home and of planting quinoa - the ancient seed crop that thrives there.

"It's not your average cropping country if you look around," he says with a smile.

'It's sheep and beef country. It's pretty cool that it's the place of a new crop in New Zealand... [We] really take pride in that."

The high-protein pseudo-cereal has been eaten for thousands of years in South America but it's only in the past decade or so that it has made its way onto restaurant menus and into home kitchens here.

Jacqui says they researched widely to find quinoa most suited to their growing conditions and found a variety that matures quickly and is saponin-free.

"That means it doesn't need to be commercially washed because it doesn't contain the saponin which is like [Mother Earth's]  kind of insecticide. It's a soapy substance that needs to be washed off before us as humans can consume it, otherwise you can get a bit of a sore tummy."

After harvest, the quinoa is cleaned and dried in Palmerston North before it's packaged for distribution to restaurants and retail outlets around the country.