Samara Johnstone is from a farm on Islay - the southern-most island of the Inner Hebrides of Scotland. It's an island famous for its whisky, hungry geese and cruel winters. She hopes to return there to farm one day. 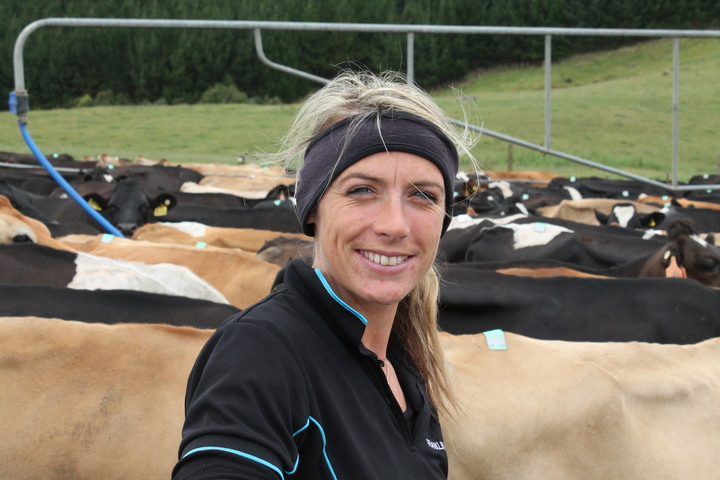 Farmers on the tiny Hebridean Island of Islay groan each November when they see the first geese descending on their island.

On the 17th of November, like clockwork, they arrive - tens of thousands of them, flying in from Greenland.

There they'll stay, stamping the peat soils down with their webbed feet so the rain can't soak in and eating all the grass destined for the island's sheep and cattle until six months later, on the dot, they'll head home.

Farmers used to be able to cull them, but not anymore. 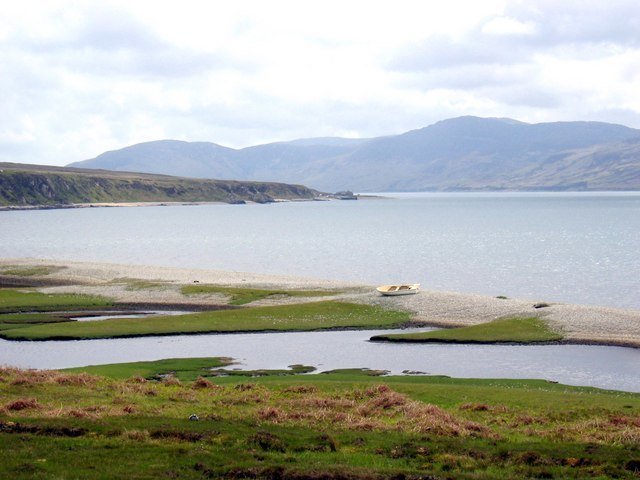 Samara Johnstone's parents are among 70 or so Islay farmers who look skyward with dread in mid-November.

Samara has been working in New Zealand and hopes to return to farm there.

She says the farmers in Islay rely heavily on the subsidisation they get from the government to put up with the geese.

"We lose out on so much. With the geese arriving mid-November and (not) leaving til late April it means the farmers put on their first load of fertiliser later because if you did it earlier on the geese would get the first cut essentially."

She says the geese love the young shoots and would devour any new grass.

Five geese eat as much grass as one sheep. Up to 60,000 geese squat on Islay each year.

"And through the winter they demolish all the grass and so farmers are having to supplement their animals, all the sheep and cattle, far more and it is costly." Samara says.

Islay is world famous for its whisky and animals there have their grass diet supplemented by brewers' grain from the distilleries.

Samara, a large animal vet, has been working in the South Auckland and North Waikato regions.

She says she's been hugely impressed by New Zealand farmers willingness to collaborate and to help each other problem-solve.

She has been attending DairyNZ farm discussion groups.

"All of the farmers are so open and free with information and they share it and so they learn off one another. That was so refreshing because I think maybe there is an element of, I don't know, snobbery in the UK and we're too proud to share all that information."

At the on-farm discussion groups, visiting farmers are given a complete breakdown of the farm finances.

"That was a real eye-opener and it was so lovely to see all the farmers working together.

"It's then also a time to socialise, to get off the farm and see something new. And, coming from a farming background, I know that my dad never gets to leave the farm and he would love to."