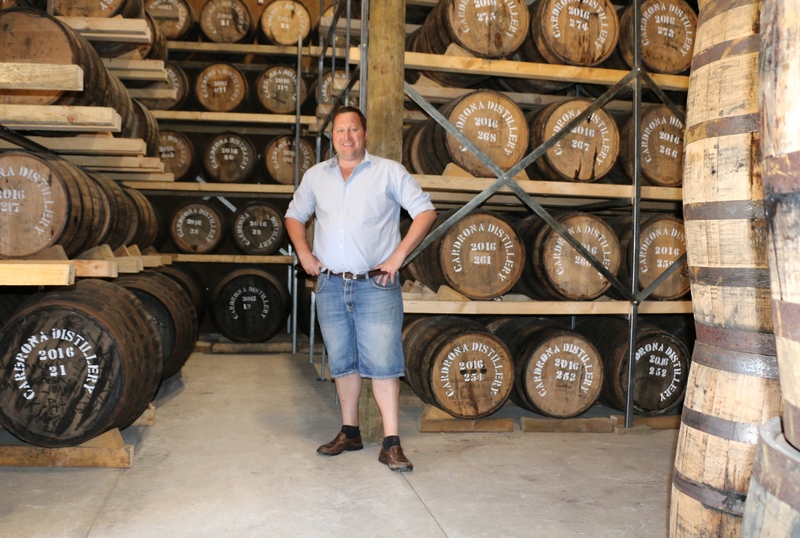 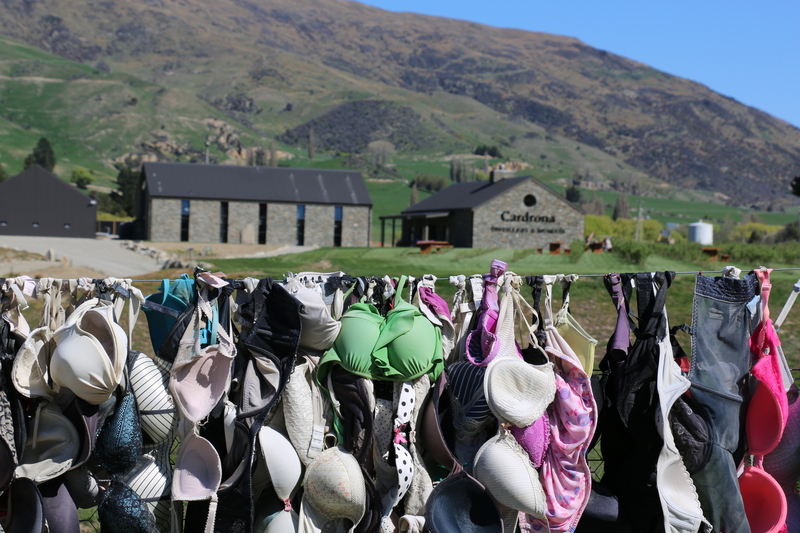 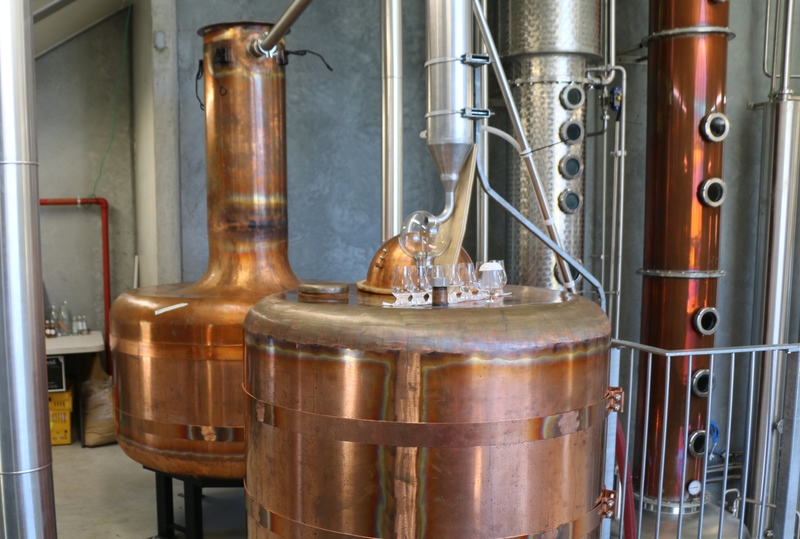 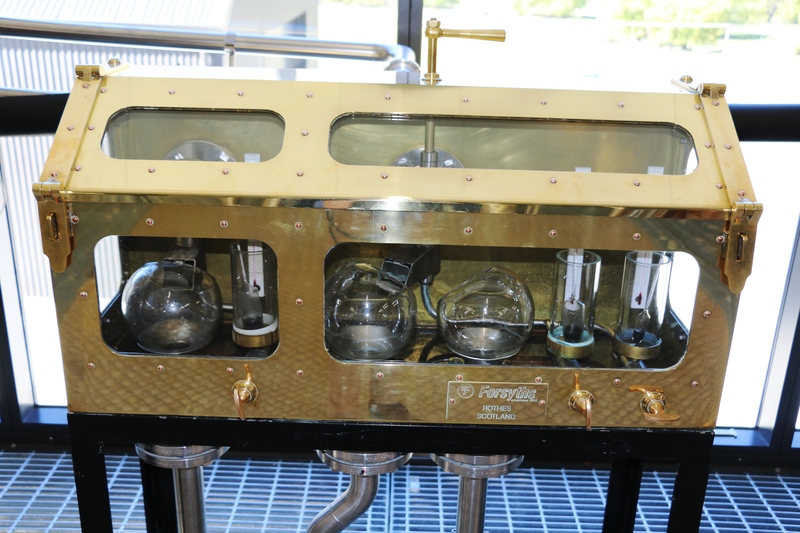 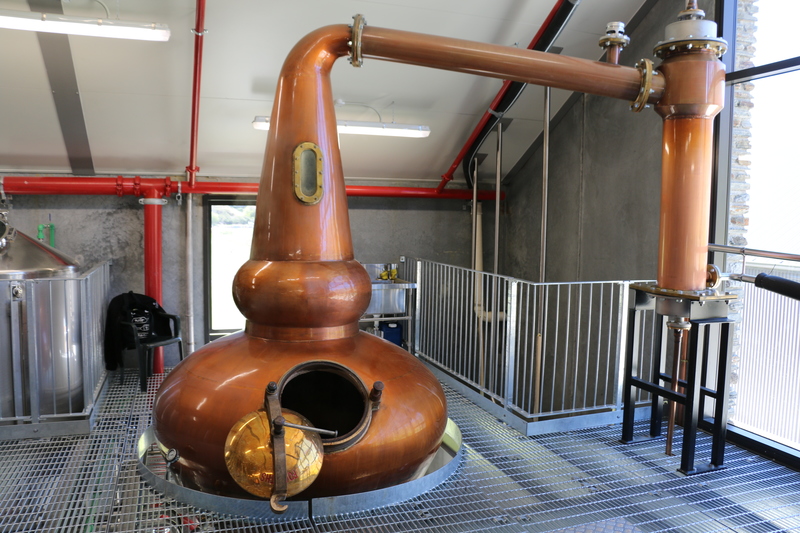 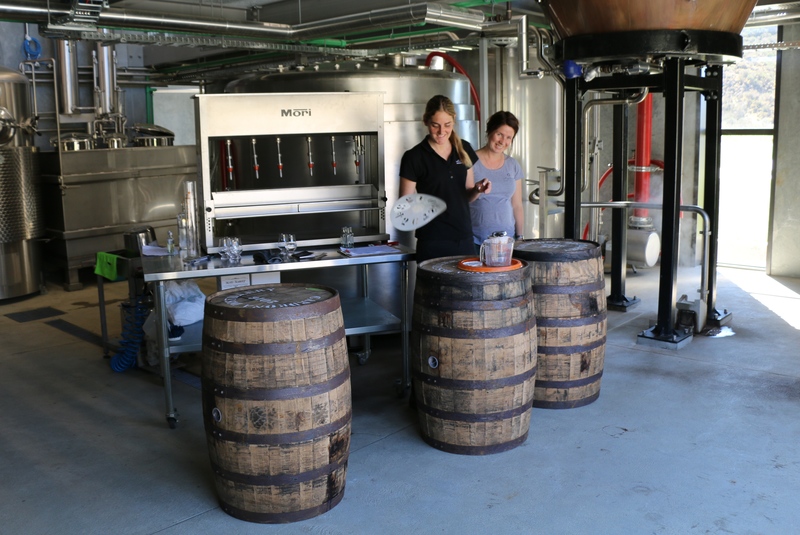 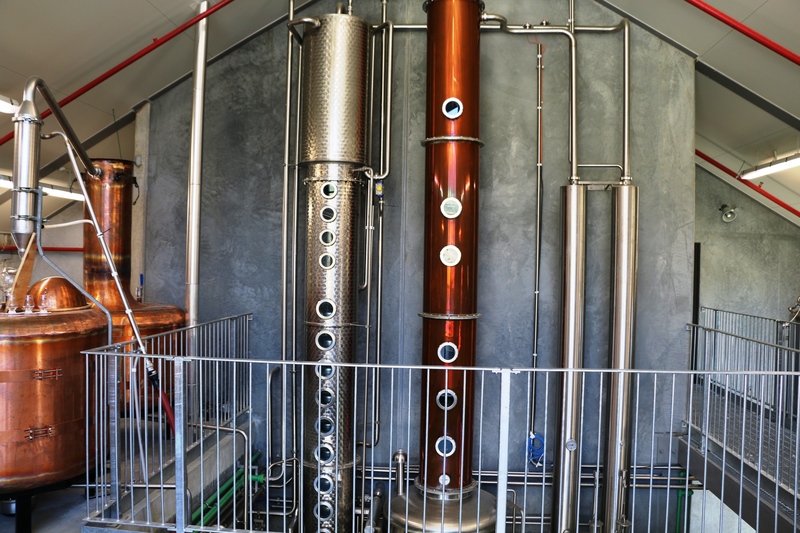 Ash and Desiree Whitaker have been in high spirits since they opened an innovative business venture in the snow-peaked mountains of central Otago in the Cardrona Valley.

Vodka, gin and single malt whisky are made from scratch at the Cardrona Distillery starting with barley, yeast and mountain water.

The distillery is a dream come true for the Whitakers who opened the plant in 2015 after years of research and planning. "It's been a great challenge building it and now we're into the next challenge of sales and marketing and growing the brand" Ash says.

The distillery houses two traditional whisky stills, a custom made gin still and a six metre high column still. The vodka and gin are bottled and sold onsite but the whisky is laid to rest for ten years in ex-bourbon and sherry barrels.

"The main driver behind it was to start from scratch; so we start with malted barley: theres only really three ingredients in our product malted barely, water and yeast."

The distillery was Desiree's idea after she worked in a very high end bar in Chelsea and was horrified to learn that people supposedly hand crafting spirits were actually just buying in bulk ethanol to make the spirits.

The distillery makes a single malt vodka of which there's only about three in the world.

"Vodka normally does not have any taste or any smell, where as ours is bucking the trend it has a beautiful taste and beautiful smell. You can drink it straight," says Ash.

"We also make a gin which only has about six botanicals; the base spirit is a vodka spirit we have juniper, coriander, angelica, lemon orange and something local to the valley rose hip."

"We wanted to use something that grows wild in the hills here."

And they're putting down barrels of what will be single malt whiskey. So far 310 barrels have been put down in a purpose built room and Ash predicts the whisky will have fruitcake and caramel flavours.

But it's not just spirits Desiree and Ash plan to produce. Outside the main distillery building they have planted more than 2000 Damask roses. The petals will be gathered by hand and distilled into a pure rose perfume. "It takes 1000 kilos of rose petal to get a litre of rose oil... so that's why we have so many!" Ash says.