A Tripp Down Memory Lane 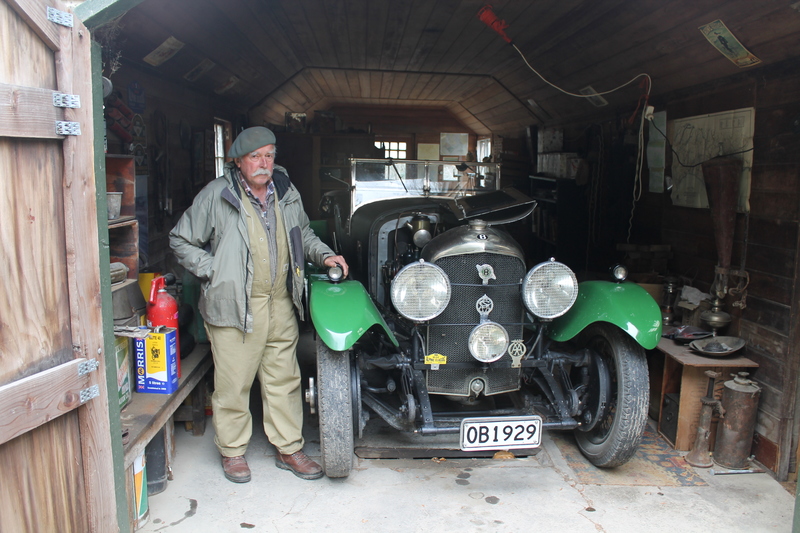 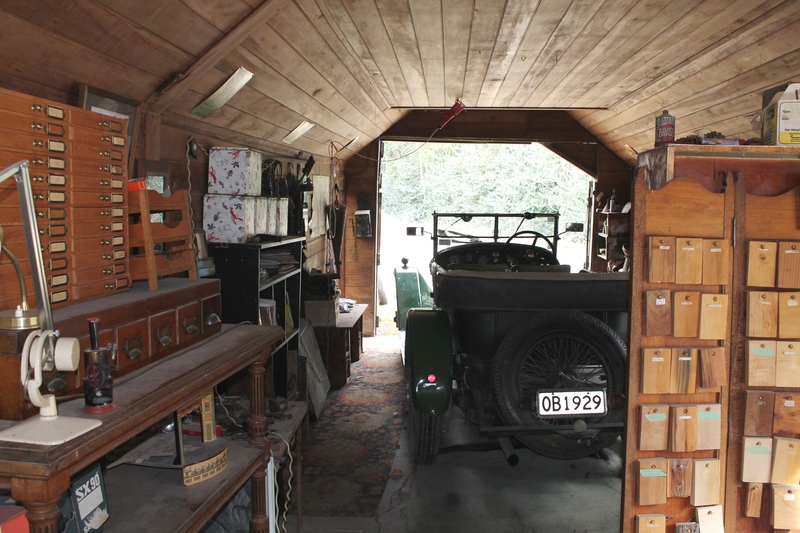 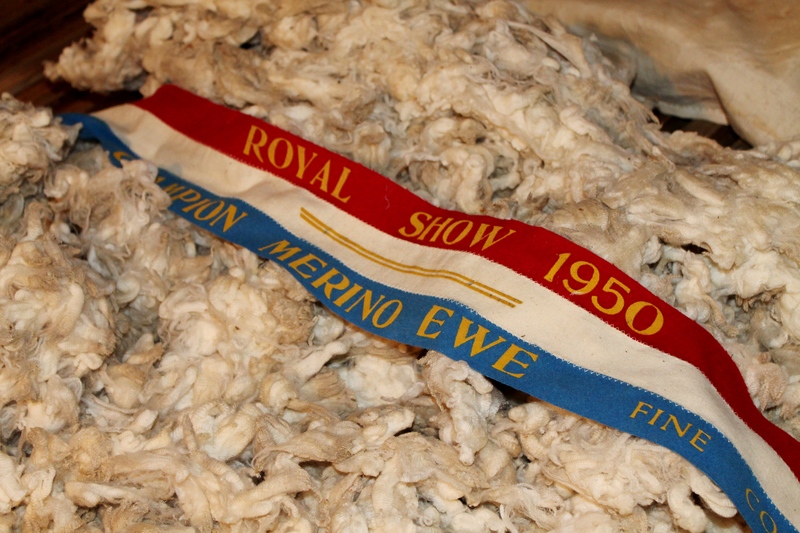 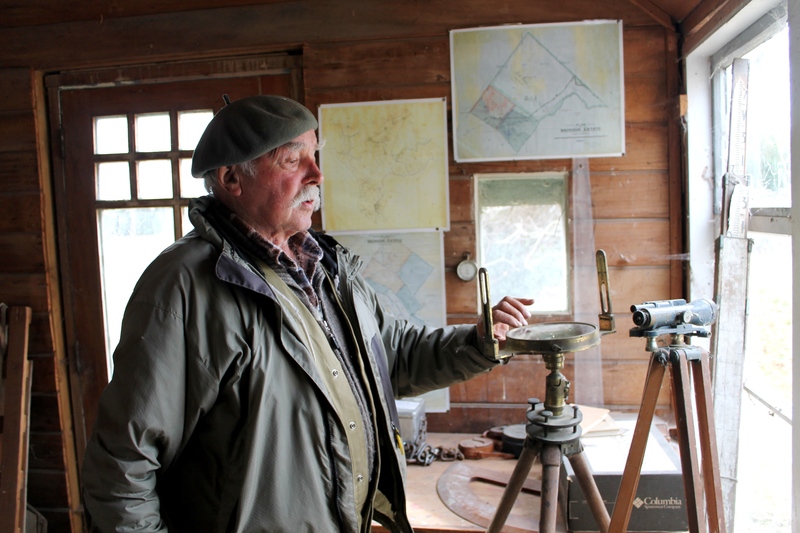 Tony tinkers in the museum 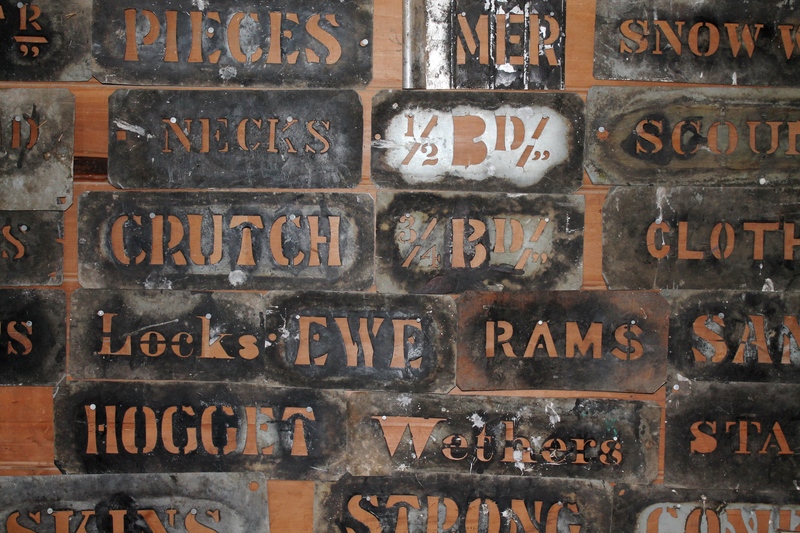 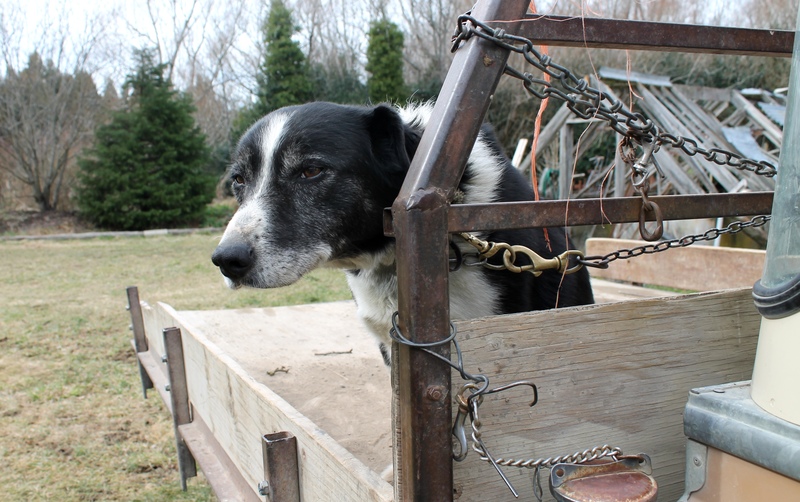 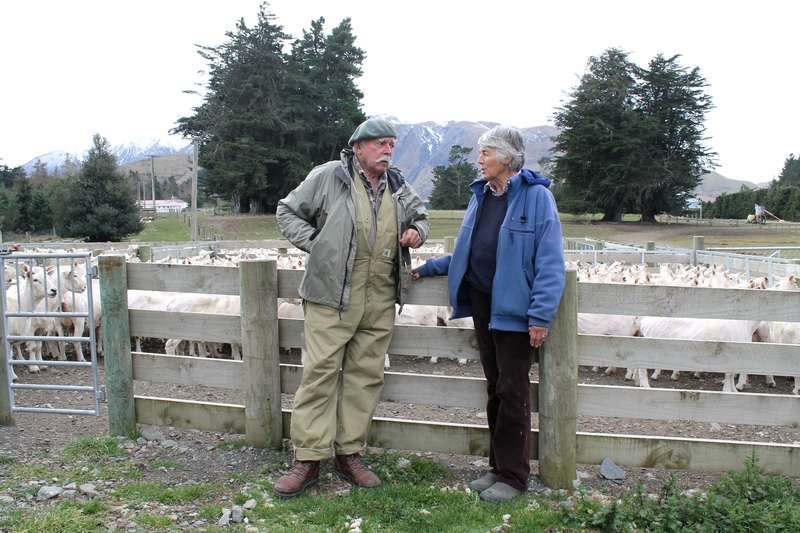 Tony and Nicky Tripp outside the shearing shed 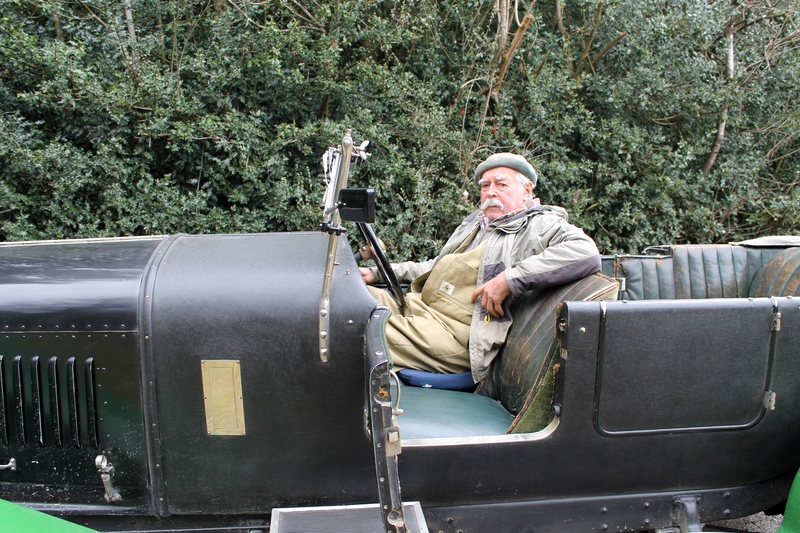 Tony Tripp has created a museum dedicated to rural memorabilia at Snowdon Station where he has been farming since 1961.  "One of my joys is collecting all the collectables around the station that may or may not be thrown into the dump"

An assortment of old farm sheds and a worker's cottage have been joined together to form the main museum. Inside, each room has a theme that relates to life on the farm.

From agricultural machinery, award winning wool samples and coal mining paraphernalia; to household items, cameras, fossils and art; for Tony, every object has a story.

In a garage at the back of the museum is a 1929 Bentley purchased by Lucy Wills, the previous owner of Snowdon Station. The green and black convertible was fitted with a tow bar and Lucy used it on the farm.

The rather grand car was bought brand new in the U.K. and was shipped to New Zealand. It lost a bit of its shine when it began to rattle around the paddocks.

"When I came here Lucy was towing a trailer behind it and was feeding out hay to merino ram hoggets," Tony says with a twinkle in his eye.