Bread of heaven in the Bay 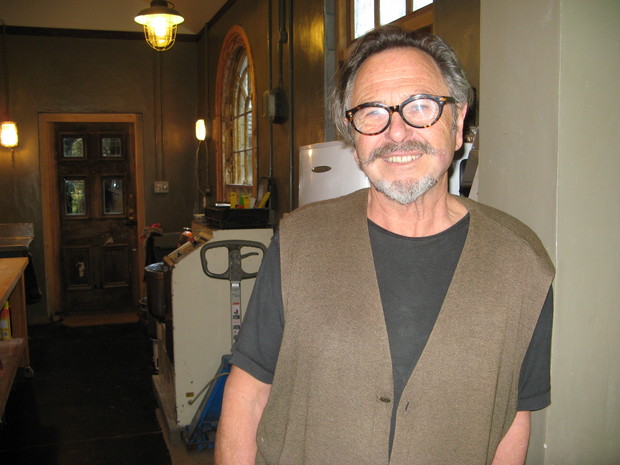 Setting up an artisan French bakehouse, or boulangerie, on a small rural property with a babbling brook has been a dream for Maurice Lees for ten years or more. It's been a reality for just under two.

Maurice makes specialty sourdough bread in Manawahe, Bay of Plenty at Bread Asylum. It’s just a small dot of a place on the map, but he's building up a keen clientele who hunt him out at four local markets and other outlets. Maurice hopes as business increases that income and jobs will be generated for the rural area. 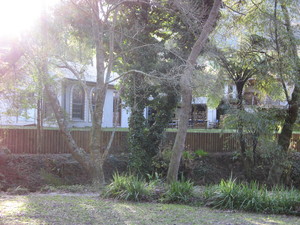 The boulangerie was built by a local Bavarian builder and incorporates windows Maurice lovingly collected and brought back from Britain. The wooden front door comes from Paris, circa 1890, and there are many other old fittings which give the building a special feel. Photo: RNZ/Susan Murray

When it comes to making quality sourdough bread, he says the secret is a long slow fermentation process. Up to 36 hours. Maurice says good things happen during the long fermentation.

“You do not get that from something, a bread, that has not been fermented. It’s as simple as that. That’s why I make the point it’s arguably the only healthy bread.”

Maurice bakes only four days a week. On the other days a former Aucklander is using the facilities to make gourmet pies.

Tyrone Campbell says Manawahe is a wonderful place to live and work, especially with three children under five.

“We love Auckland but not the traffic. .. with a young  family you get sucked into busy-ness. To come down here … this bakery is world class. You wouldn’t find anything like this anywhere. It’s unique. We’re just happy to be here.” 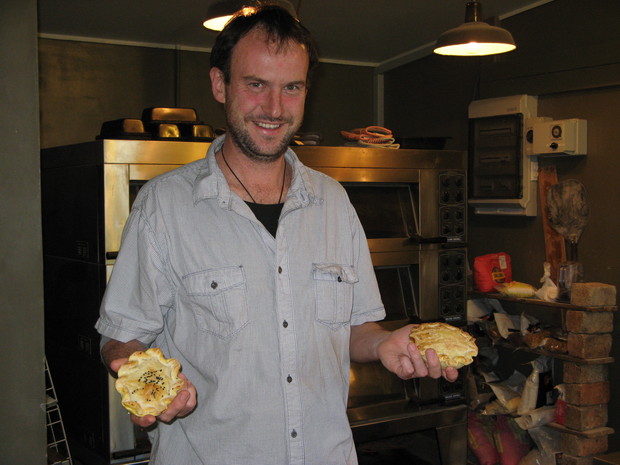