A Preference for Permaculture 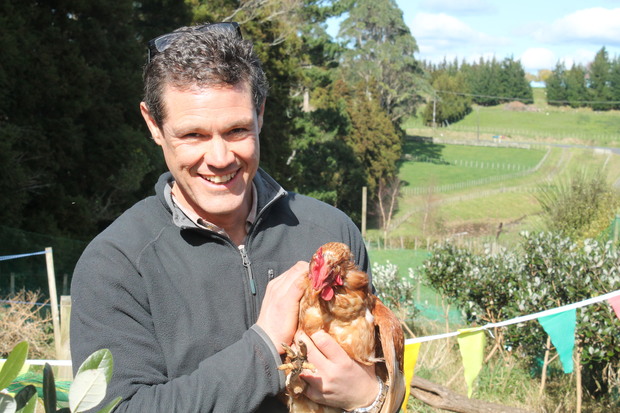 For more than ten years Andrew Martin worked alongside some of Australia's leading stock brokers and investors.

Today you might find him scattering vegetable seeds, picking buckets of tamarillos or digging a pond on his two hectare property near Katikati in the western Bay of Plenty.

Andrew's given up the high life and now tries to live as self sufficiently as possible.

"Being involved with guys working in the financial markets it was pretty interesting...they were driving luxury Porsches and Ferraris ..and living in expensive homes...and it can be a trap this materialistic lifestyle and I found myself getting drawn into it to some degree just by osmosis.

"It feels a bit soulless sometimes, making lots of money. You're on a treadmill and you think 'why am I doing this?'"

So Andrew packed up, left Australia and came to New Zealand where he has spent the last couple of years researching oil demand around the world and whether it's sustainable.

"I came to the conclusion we are living in an unsustainable model of existence at the moment I just thought there has to be a better way."

Andrew has chosen permaculture as his method of farming and grows most of the food he eats. 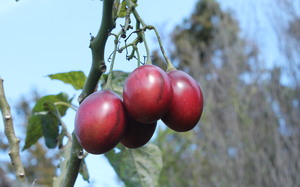 "The chooks lay eggs, they also fertilise the place. We use the chook poo to put in the garden so we don't have those inputs (fertiliser) coming into the system. That's what permaculture is about  - using the resources we have on site to put back into the system."

Andrew has an bountiful garden with many dozen fruit and nut trees, a prolific vegetable garden and a small flock of obliging chooks.

"They think 'what the hell are you doing' but then the other half of the people that I know in the finance industry say 'I wish I could do that as well'."