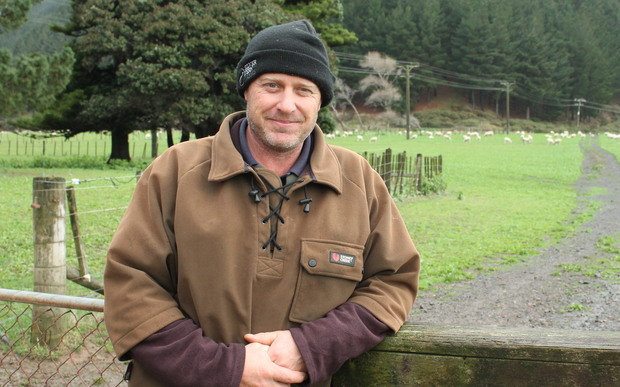 There are lots of eyes on Kapiti farmer Drew Brown.

His working dogs are likely to be mobbed by children, the public unwittingly become involved in mustering when they're in paddocks taking photographs and his phone rings often to tell him about a lame or lone sheep.

Drew is the farmer at Whareroa Farm, a 440 ha recreational reserve and working farm north of Paekakariki.

Stock are farmed on about half the land and the rest is native and non-native bush, streams, wetlands and a network of walking and biking tracks. 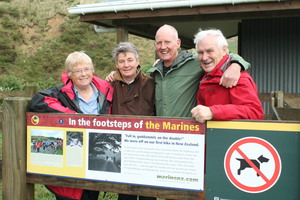 At weekends the carpark is full and the park buzzing with keen mountain bikers, people on horseback, trampers, volunteers wielding spades for working bees and families.

Drew says he sees school groups during the week.

"Some days you can have probably six or seven bus-loads of children in here and you just hear all this noise everywhere and it's just kids running through the bush...it's good because they are checking out the plants. It's interesting then because all they want to do is pat your dog and then you want your dog to work and the dog isn't listening because there's five kids standing around it patting it."

Ten years ago Whareroa Farm was almost lost to the community.

Then owned by Landcorp, it was earmarked for sub-division but when Kapiti locals heard of the plans many were outraged and lobbied for Whareroa to be saved.   The farm was bought by the Government and passed on to the Department of Conservation to manage.

"You can now walk or bike from the east coast over in the Hutt through to this beach here and not pass a house.  ....I believe this will be a nationally significant place in 50 years time. You have this wonderful open space 40 minutes from a latte in downtown Wellington and that's pretty special."