Origin Earth is a small specialty cheese and fresh milk factory on the outskirts of Havelock North. Its owners say the water contamination crisis in the region is costing the business thousands of dollars. 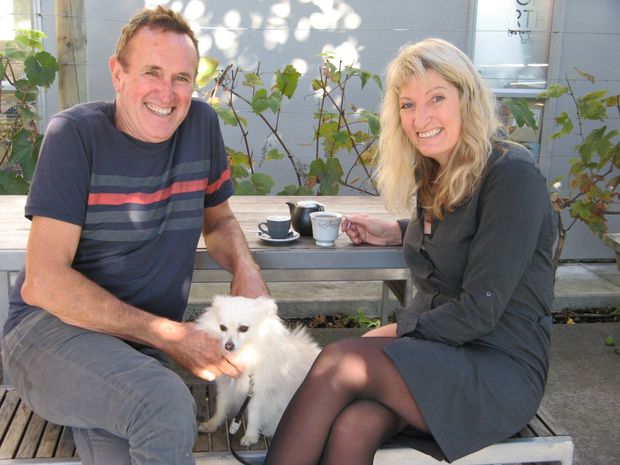 The campylobacter contamination that has struck the area is costing the business tens of thousands of dollars in lost production, and also in the extra equipment needed to guarantee its water quality. It has already spent $6000 on such equipment so it can keep going.

Co-owner Joanie Williams says she doesn't want to moan, but where getting up in the morning used to be easy, it's now hard. And it's stressful, she says, hoping to make the correct decisions day-by-day to keep the business running.

"When you're a dairy producer you're wholly reliant on water. So our cafe can limp though on buckets of safe water; whereas our factory, just for cleaning we need at least 2000 litres of fresh water to rinse out".

For a week the business has struggled on heat treating its water and milk; which has doubled costs and halved its income.

Despite these problems she's determined to make sure her loyal staff continue to get paid.

Joanie says she'll be taking any extra help from WINZ to cover sick leave pay because that's just too much for a small company to absorb.

"We're all learning to deal with an unexpected event."

She says there's been a lot of "rock-throwing" at the council which she disagrees with as the situation is unprecedented.

At the moment, she says, it is just a case of getting through until the situation improves.