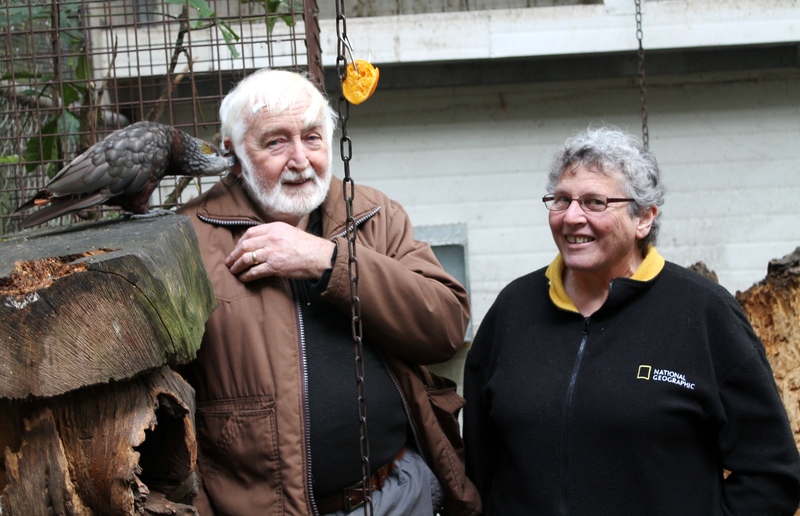 Russell and May Evans in the Kaka aviary. 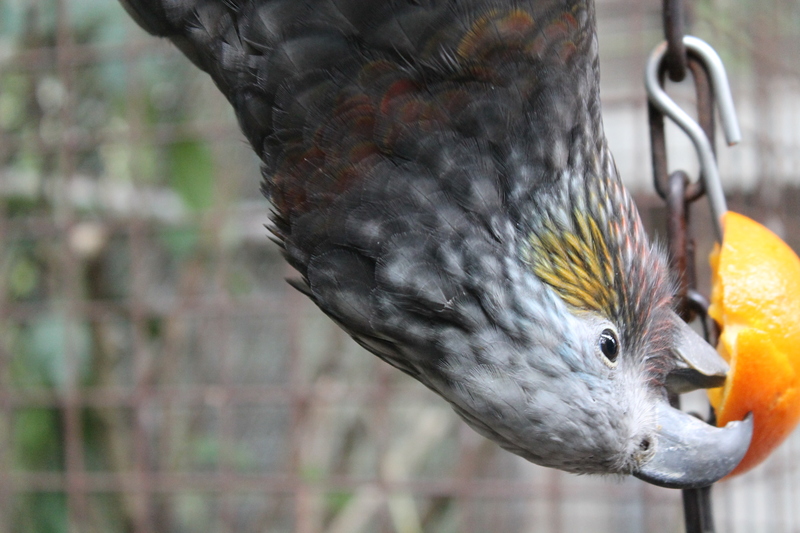 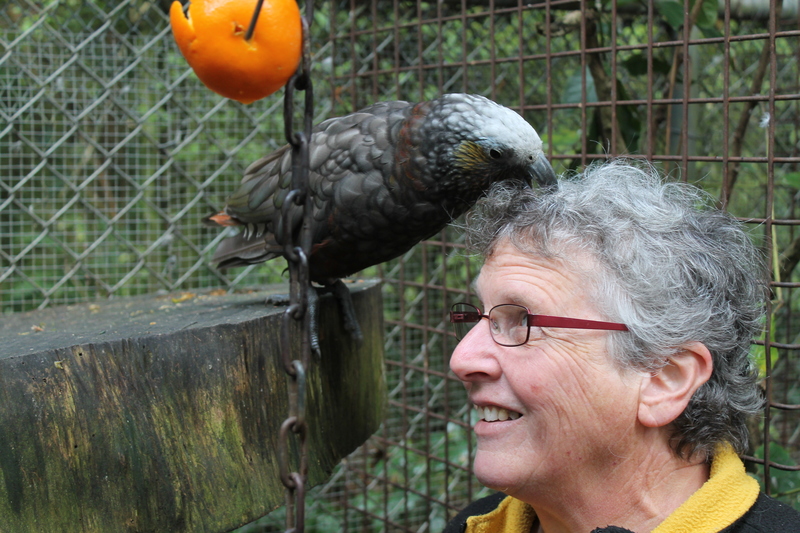 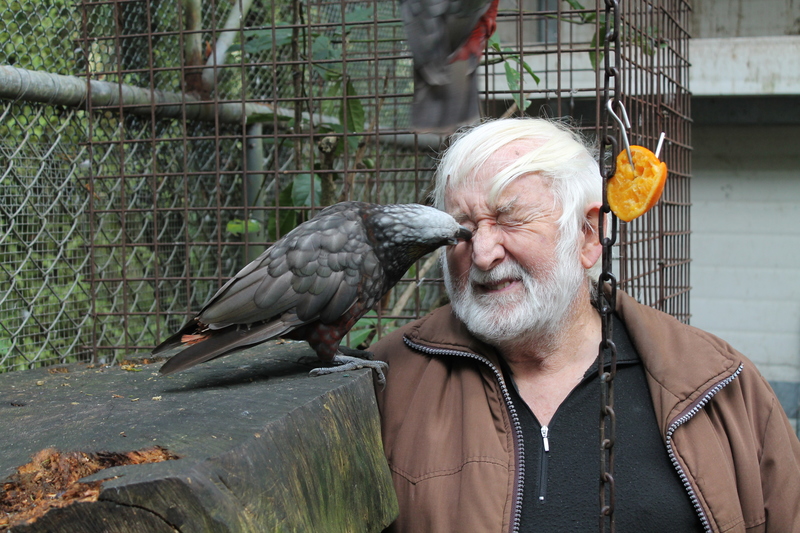 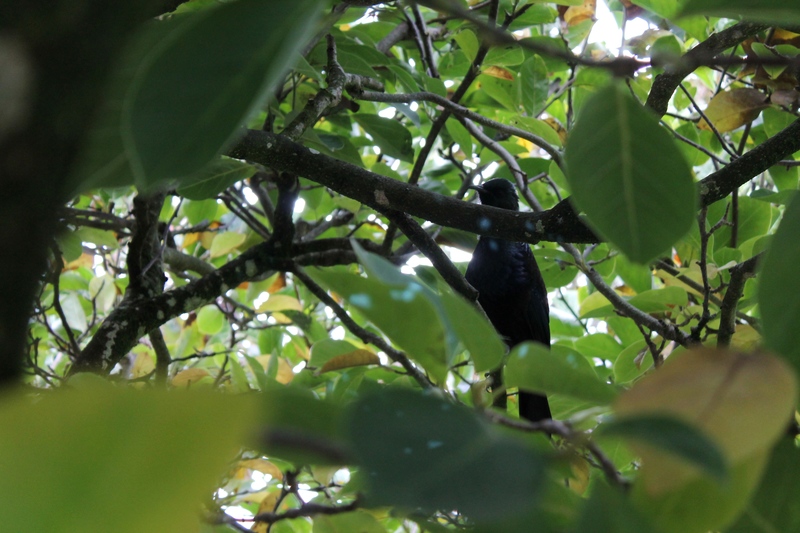 Native birds are in safe hands at an avian sanctuary in Otatara.

Retired Southland couple, Russell and May Evans, breed Kaka chicks for release.  They also care for injured birds, mainly Kereru and Tui, until they can go back into the wild.

"It sort of evolved from Russell's interest in parrots. We've had a parrot collection for many years and when our daughter became a vet, it wasn't very long before her clinic had a wood pigeon that was injured and needed somewhere to get better so that's when we started our rehab stuff" says May.

Most injuries are cause by the birds hitting windows. Birds can be in care for 24 hours to three years, depending on the extent of their injuries. A recent arrival, a young Kereru, is in a box in their laundry that doubles as an infirmary.
"We took it for an x-ray earlier than we normally do because when we got it was lying right over. It wouldn't stand up on its legs at all, but as you can see it's taking some weight on them now".

Pockets of dense native bush watch over a dozen or so aviaries dotted around the property. The biggest house a pair of Kaka and their three chicks and several recovering Kereru waiting to be released.

Russell says, "They know us pretty well and sometimes when we release a bird here I'll come down the next morning and it'll be sitting on the perch in the back because the door stays open for three or four days. And then all of a sudden they'll think 'I know where the food's coming from' and they'll arrive at the back door of the house and they'll expect you to feed them there."

Russell and May would like to keep running Bush Haven as long as they can. They are hoping to train people to do what they are doing and to work out a way for Bush Haven to continue operating after they have gone.

The Evans have received awards in from Environment Southland and the Invercargill City Council for their rehabilitation work.