Looking After the Land 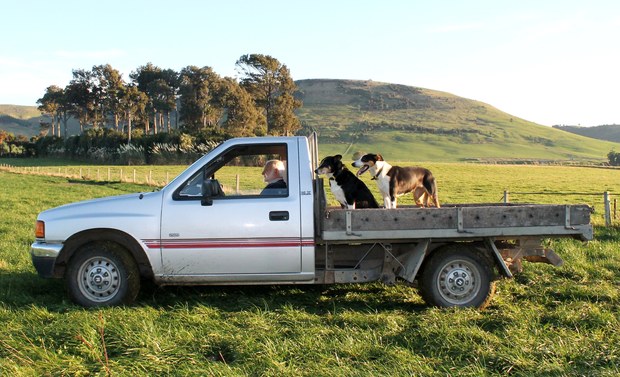 Sheep farming and environmental responsibility go hand in hand on Malcolm and Margaret Mackenzie's 193 hectare farm near Winton in Southland.

Over time they have planted shelter belts of native species, fenced off waterways, developed a wetland area and every year Malcolm grows hundreds of heritage apple trees for the Riverton Environment Centre.

Malcolm, who turned 80 this year, has spent all of his life on the fertile property at East Limehills and is still farming sheep as his father and his grandfather had done. 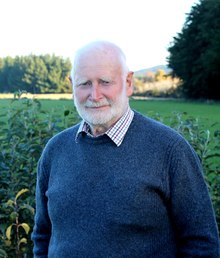 “If a dairy farmer we’re to take it over a lot of the shelter belts would be in the wrong places, they would no doubt get rid of a number of them totally because they like fences that divide the farm into even sized blocks and the trees around the house I suspect would largely be gone.”

At this stage the Mackenzie's have not got a retirement exit strategy worked out and succession is not an option as their three children have chosen different career pathways.

“I would like to think it will be taken over by someone who wants to farm sheep and beef or do a bit of cropping, this land was very good for crops, we use to grow a large acreage of oats for many years and we grew and grass seed as well, so it could still be used for that.”

Malcolm still spends alot of his time on the quadbike or in his ute if it’s raining. His heading dogs Tess and Belle are always at his side and they make a formidable farming team.

“My two dogs are my best mates. They’re off all day and every day when I’m at home on the farm. I don’t like seeing them tied up for any great length of time” he says. 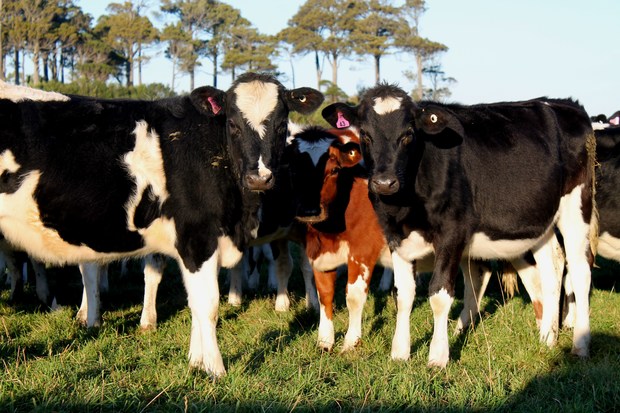