Southland's Antara Ag Farms runs around 14,000 milking ewes across three properties - making it one of the largest sheep milking operations in the world. 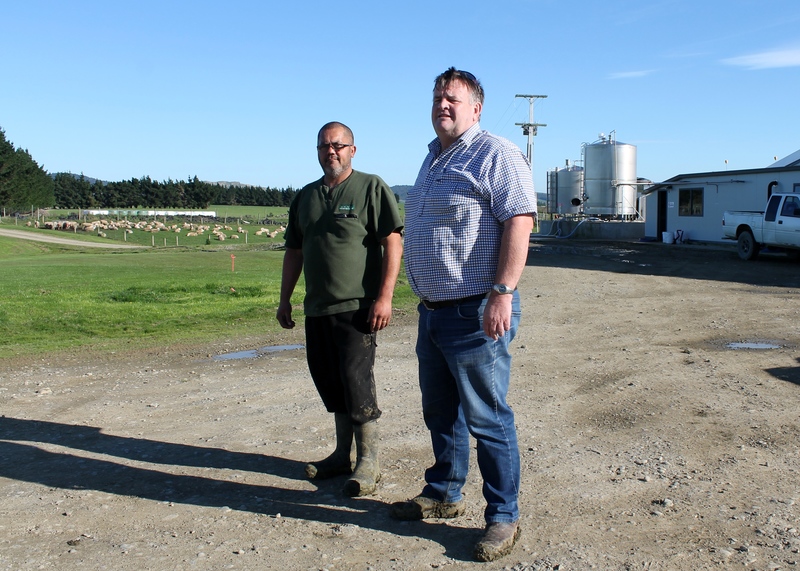 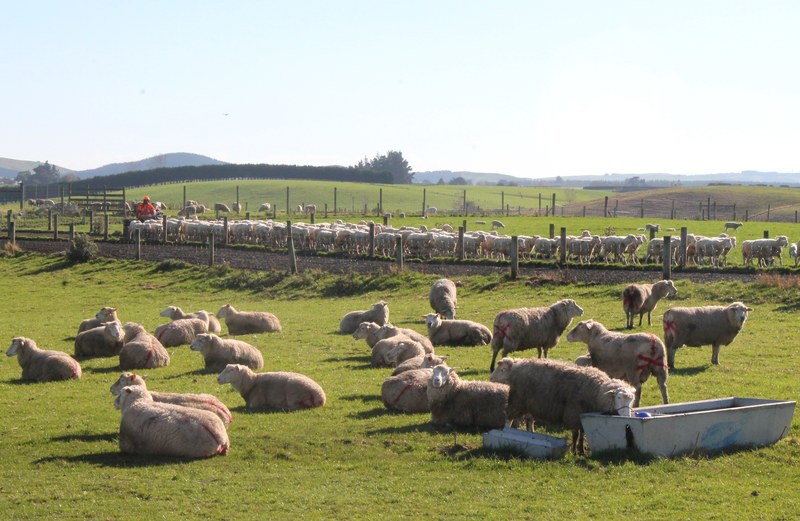 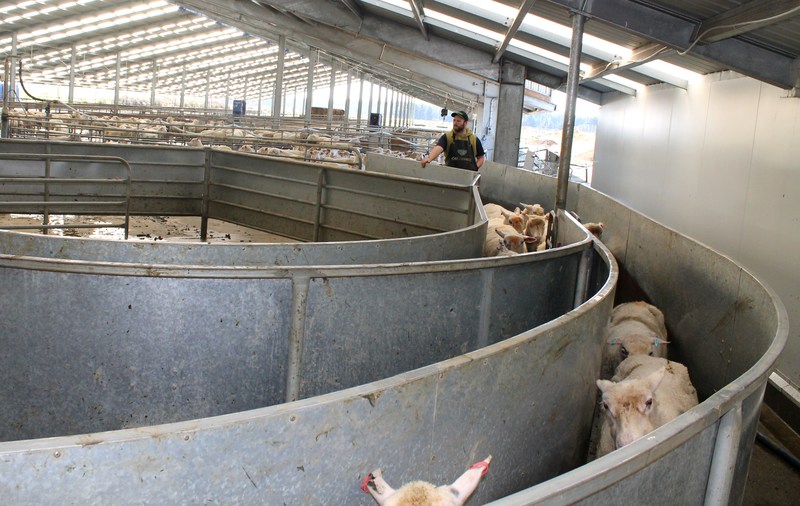 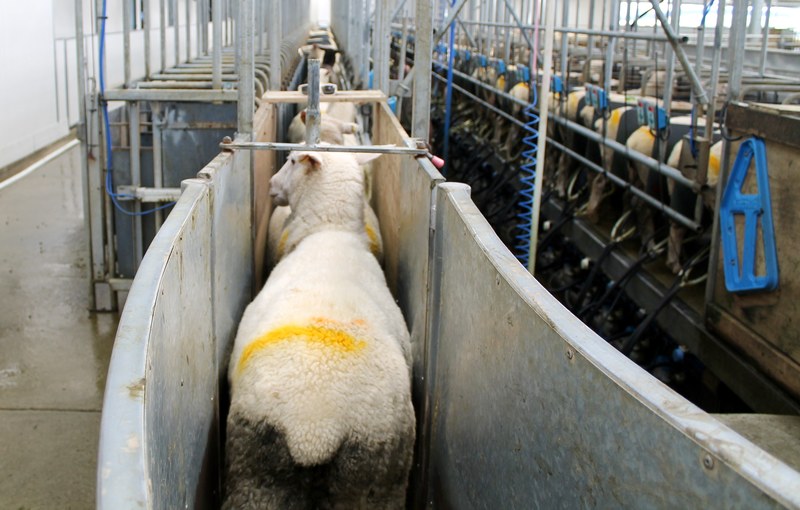 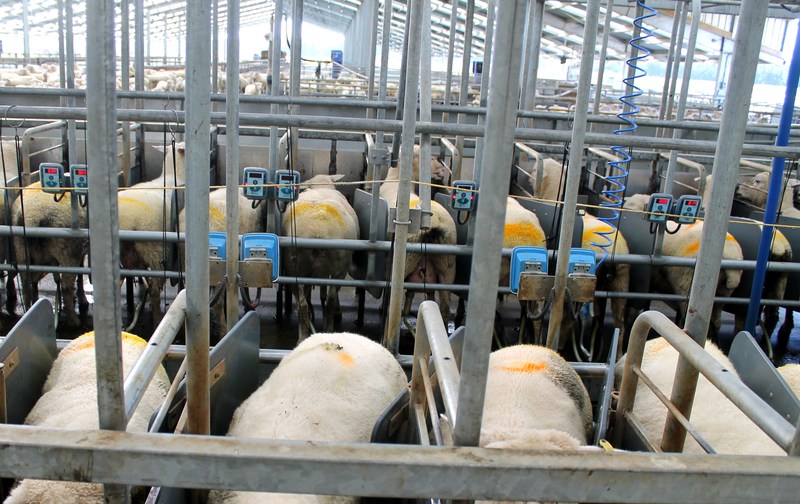 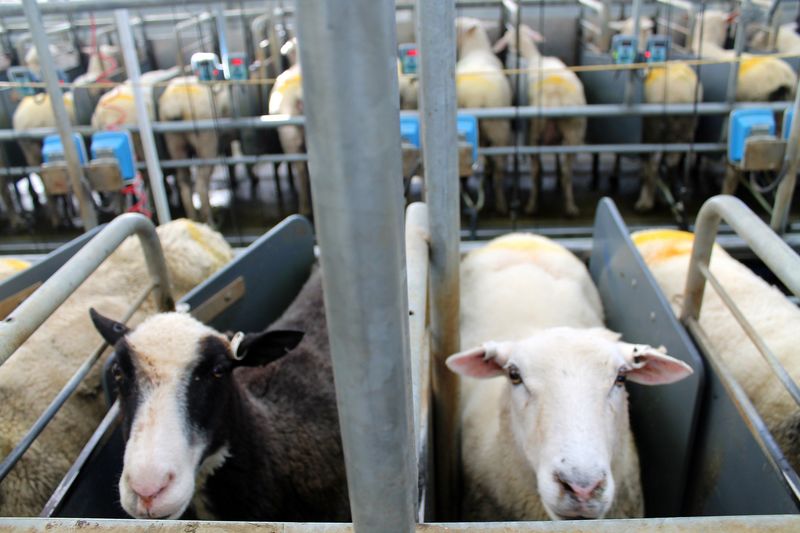 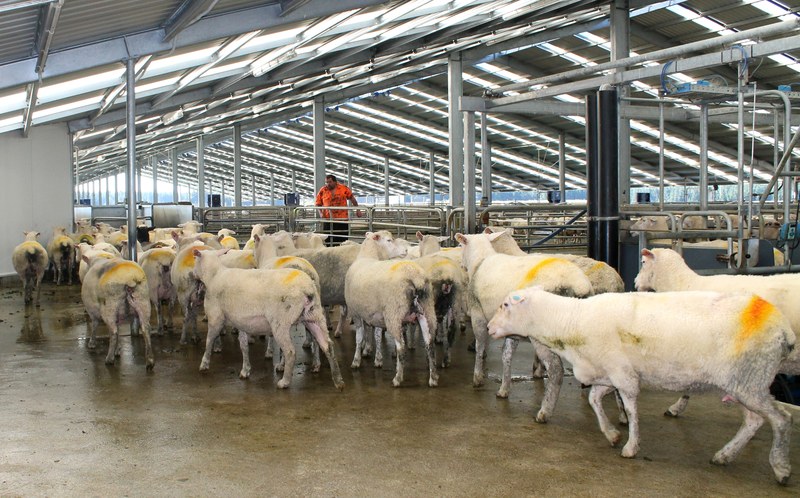 The sheep are milked twice a day and produce between 200 and 400 litres over a lactation season. Most of the milk is manufactured into infant formula at the Blue River Dairy factory in Invercargill and exported to China.

Antara Ag general manager Jazz Hewitson (above right with farm manager Cyril Batisich) says that in China the demand for sheep’s milk is high becase it is believed to be a lot more digestible (than cow’s milk).”

“There’s a much higher proportion of the Asian population that’s believed are susceptible to that and for them dairy consumption is emerging and growing whereas its more traditional with us, and they want that quality product.”

“Ours is an East Friesian-Poll Dorset cross, so the Poll Dorset will give you more milk solids but not so much volume, but it’s a hardier type of animal that’s better suited to this part of the world and the East Friesians are highly productive.”

Through an extensive breeding programmes over the next several years, Antara Ag Farms plan to increase the size of their milk producing ewes to about 100,000.

“Ultimately we can see millions of ewes being milked because it does lend itself to multiple income streams; the milk, the meat and the wool."