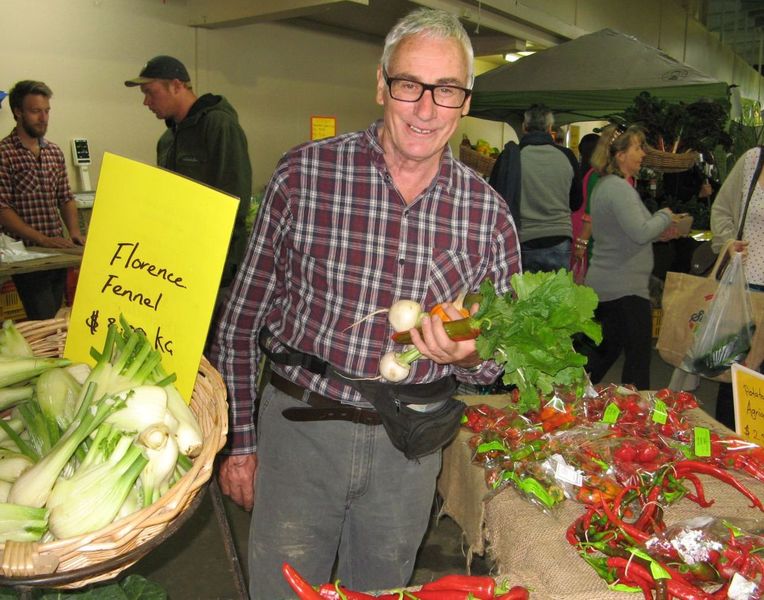 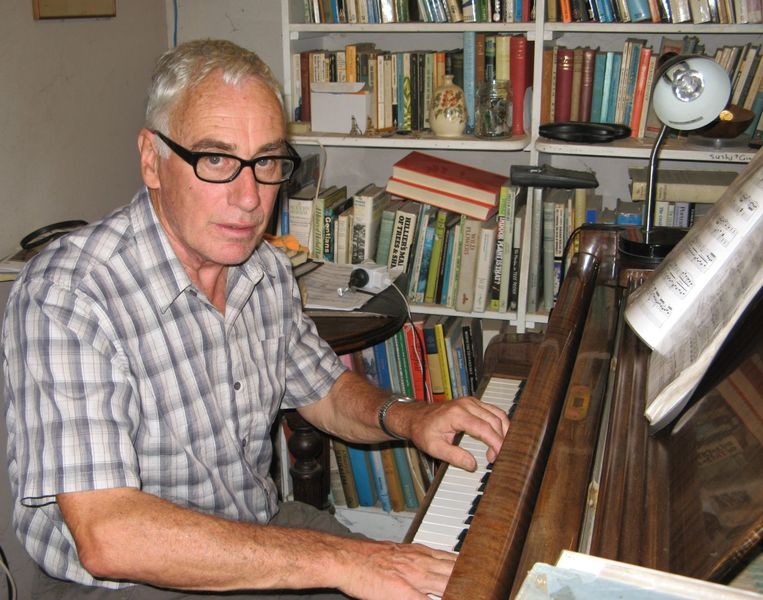 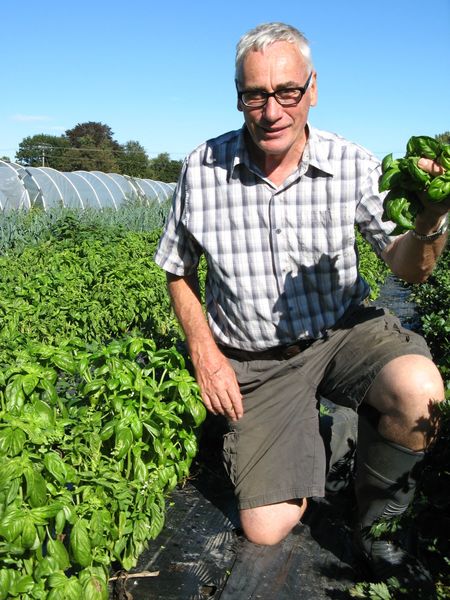 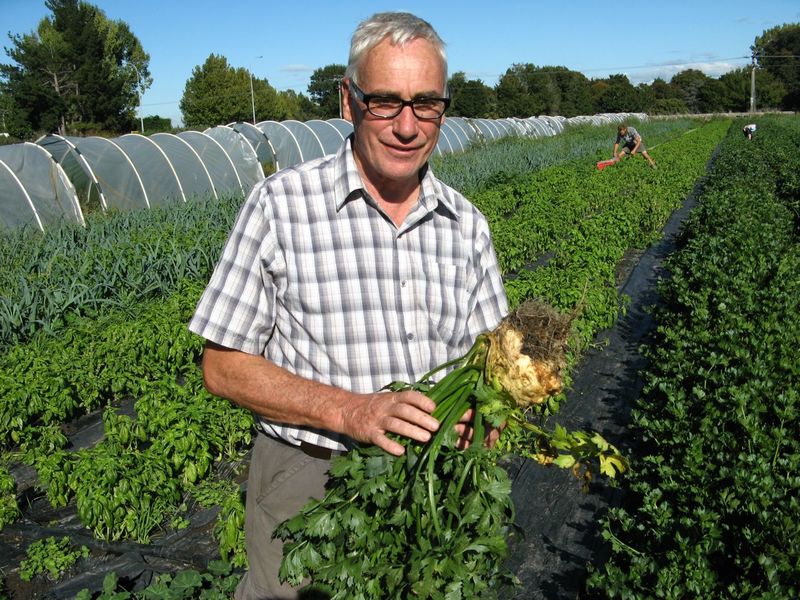 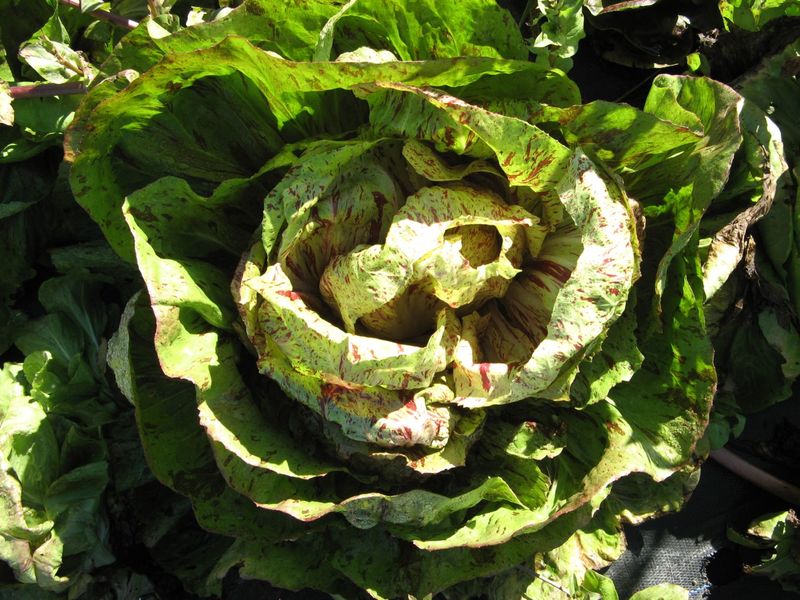 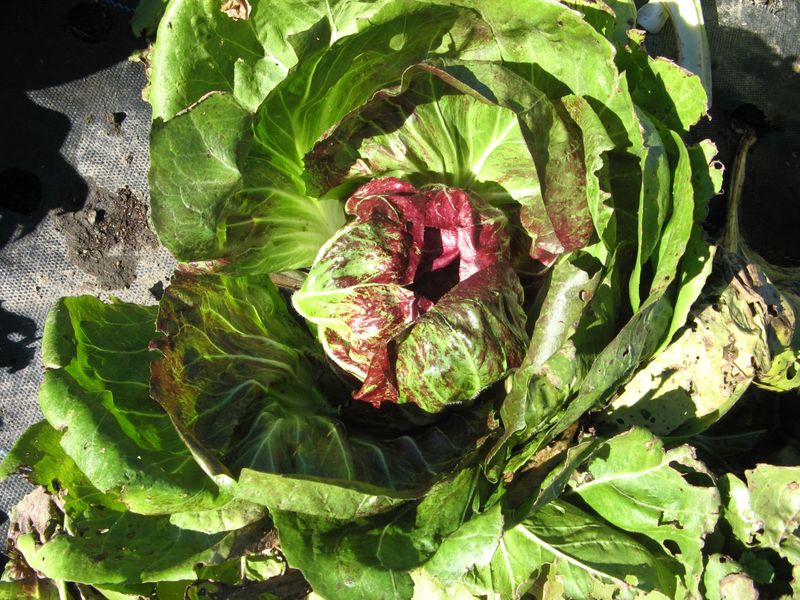 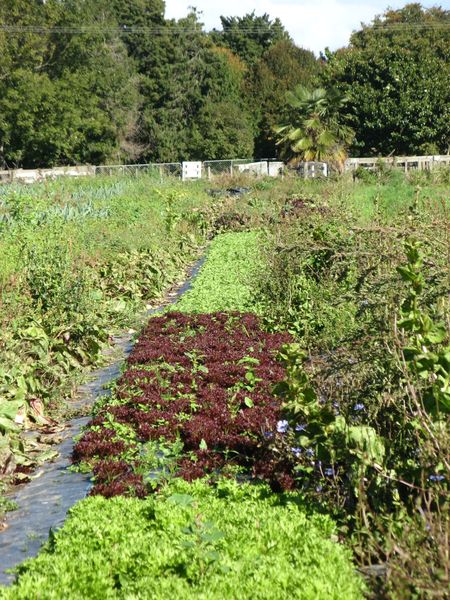 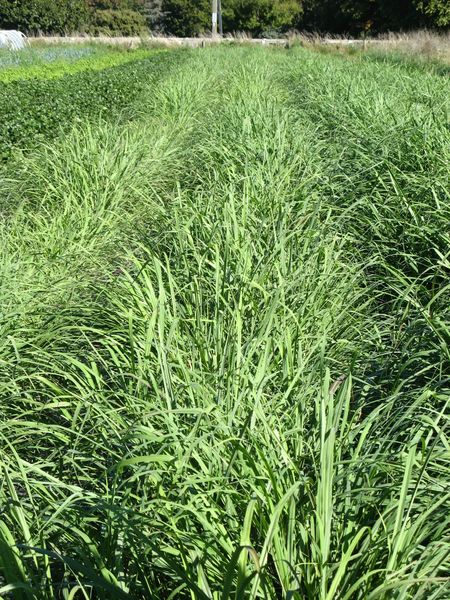 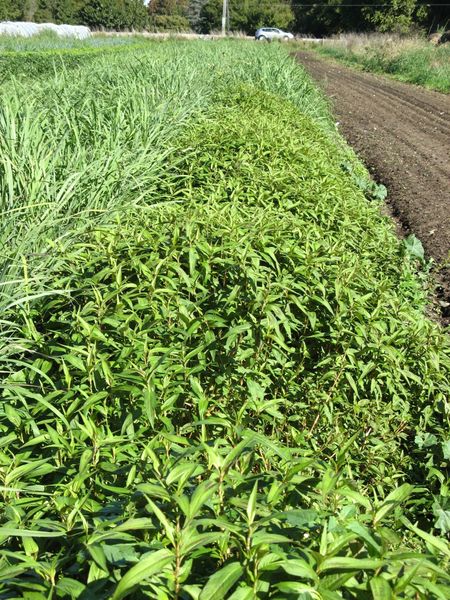 A prelude written by Chopin in Majorca often starts Clyde Potter's day, in fact piano playing usually takes up the first two hours of his day,  but digging up celeriac or chopping radicchio may end it.

Clyde owns Epicurean Supplies, an extensive, organic, market garden on the outskirts of Hastings. He was one of the first growers to get into many of the Asian greens three decades ago, and he loves growing things which are pushing the boundaries for what consumers normally eat.

He has over 150 different vegetables and herbs on the property, and that's not including the range of different plants within each group. For example he has about 50 tomato varieties, and because tomato seed inparticular is expensive to import, he grows some just for seed production.

But he's also consumed with a desire to play the piano.  He has four of them, including one in his humble sitting room, and one in the staff kitchen and work area.

Playing for Clyde is "a kind of perception, it's a kind of awakening, it's a bit like meditation, it feeds me in a kind of a way."

Growing things and piano playing are equal passions, and over the years it's been hard to balance the two. When he was growing medicinal herbs for Weleda he was so consumed by that, he gave up playing the piano.  Seven years ago he went back to playing and now hopefully he's having success with life balance.

Producing vegetables and convincing the suspicious consumer to try new things like radicchio hasn't been easy. He sold his house to help pay the mortgage on his vegetable patch (he now lives on-site).

But he says "for better or for worse I try to be ahead of the trend and present stuff that will lead people on into something different," and even though it's not the way to make money, "I like things that are different."