Anthea Yule... Farming is a Privilege 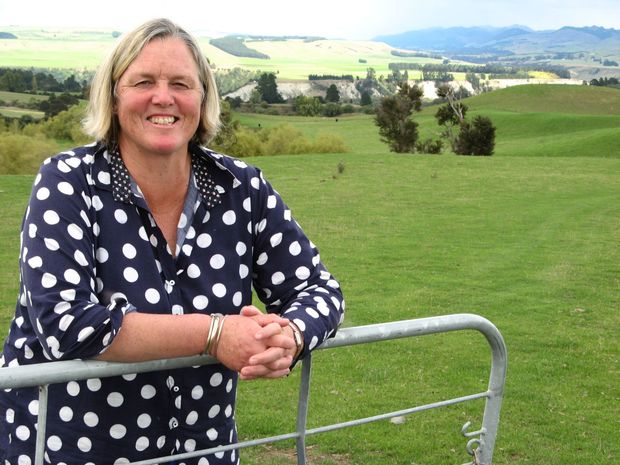 It's nothing for  Anthea Yule to get up at 5am and spend the day drenching and weighing 2000 lambs to see which ones are ready for the meatworks.

In fact every week she's weighing lambs because every week some are sent to Napier processor Fresh Meats.

The 51-year-old farmer says this isn't how she thought her life would turn out.

If you'd asked her 15 years ago what she thought she'd be doing now, she'd have said "a little bit of teaching, a little bit of sport, maybe golf lessons still, but all that stopped ... volunteer work. Life changed."

The change, which has seen her have to dig very deep at times to cope, was the break up of her marriage to Lawrence Yule, current mayor of Hastings.

Now she runs the property, near the Ngaruroro River in Hawkes Bay, on her own account. There was a business to keep going, she says, and it never entered her head that she wouldn't do that.

But, as all farmers know, it can be very tough. "You can work all year for no money sometimes."

Getting a water right a couple of years ago has completely changed the way the farm runs, and has added some certainty of income.

"I guess the best thing I've done in my time here is get a water right - and there's no more - so we're now irrigating 80 hectares." 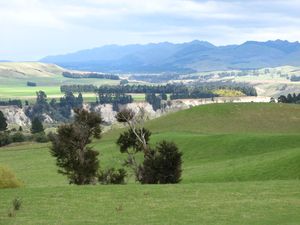 The water lets her grow more specialist grasses and crops so she can produce lambs week in week out that are good killing weights.

Land that used to be "the dunny of the farm", down near the Ngaruroro River, now supports thousands of lambs, and the cattle that used to graze here are pushed into tougher country.

Anthea says she can only keep farming because of the huge support she gets from neighbours - and her four children who come home in the holidays to help out. All have different interests and skills on the farm and they are determined to keep it going.

"They want inter-generational succession of some sort. They all cut their teeth here and worked very hard."

That work has included planting a lot of trees for their beauty and for stock food. According to Anthea, "you must plant as if you're going to be there forever".

"The fencers thought I was crazy," she says," but I went back and looked at how things would look from a distance ... I've tried to plant as though it's naturally been done like that."

Despite all these achievements, Anthea says, of all the things she's done in her life "the thing I'm most proud of is being a mother. I love being called Mum."