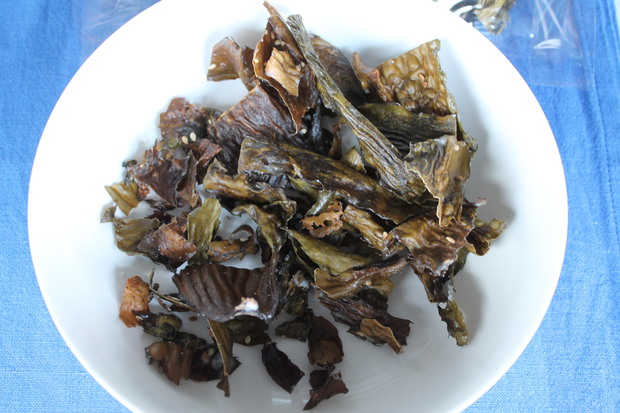 Rob Emett used to dive to eradicate seaweed, now he's harvesting it, drying it and is turning it into seasonings.

In 1998 Rob was on the team employed to get rid of an introduced seaweed that was taking over around Stewart Island and Bluff. It had arrived in the ballast water of visiting ships. 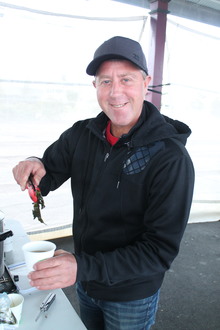 He says while he was trying to eradicate it, he worked out it was Wakame seaweed, a seaweed that's highly valued in Japan and China and Korea.

"People have been eating it for hundreds of years if not thousands of years for its nutritional qualities and its flavour and texture."

In 2010  a law change enabled the commercial harvest of the seaweed and Rob was granted the only permit for Southland  and Otago.

He says he can take as much as he likes.

"It's classified as a noxious pest. It's one of the 100 most invasive species of plant on Earth."

Rob started to experiment, working out how to dry it and sell it.

He now makes seasonings from it, freeze dries the leaves and also makes crunchy chips from Kelp.

His products are sold in 150 stores around the country and Rob and his seaweed can be found each weekend at the Otago Farmers' market.