Ask Robin Yeoman what he likes about being a dairy cow pregnancy scanner and he says, "the money". Then, more seriously, he says meeting all the farmers, chatting to them, and driving around the country side.

Robin spends five months a year putting his hand up the rear end of a cow and reading an ultra sound scan of the uterus to see if the animal's pregnant, and if she is, how many months. He's pregnancy testing about 160 young cows which Waikato farmer Andrew McPherson has had grazing on a King Country farm for just over a year.

Grazing stock off-farm is a system which works well, allowing Andrew to run more adult cows at home in his milking herd, and giving the King Country grazier, who is a sheep and beef farmer, an extra source of monthly income. Prices are worked out on a per head, per week basis. 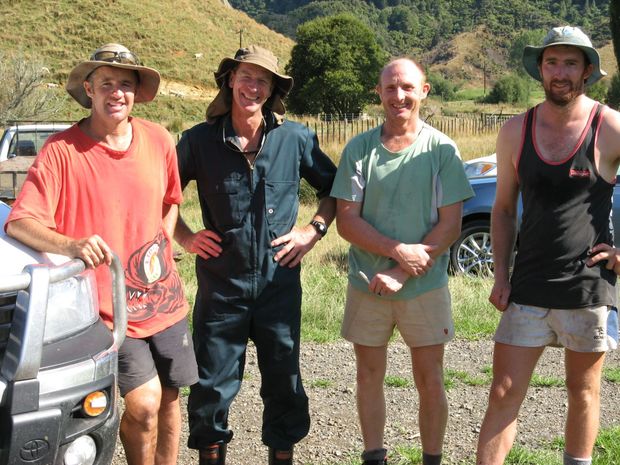