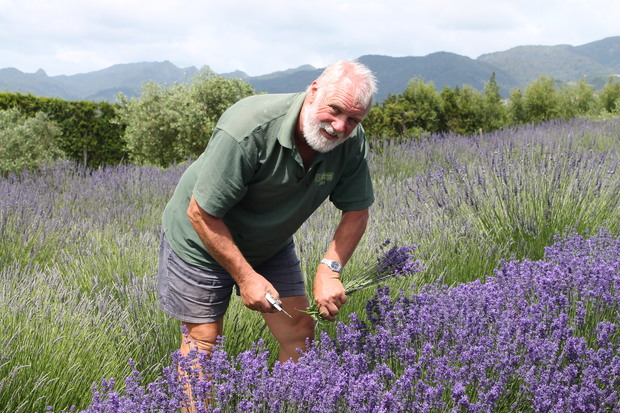 Bert grows 950 olive trees on his certified bio-dynamic property near Katikati in western Bay of Plenty.

He had imported a press from Italy when his own crop jumped from 500 kilograms to 5-and-a-half tonnes in one year.

Before long he was pressing for 40 other small growers.

"I couldn't leave the shed for seven weeks. I was always in there working and you walk outside and you take your ear protectors off and I could hear the back-packers who were doing the picking having fun, laughing and in the sun and I thought something is wrong with this picture. I don't want to do this any more."

Now Bert is enjoying the sun. He's sold the press.

Bert came to New Zealand in 1983 with a dream of being self sufficient.

"Just to  know everything we produced I knew how it was done, where it came from," he says.