Down at the Beach 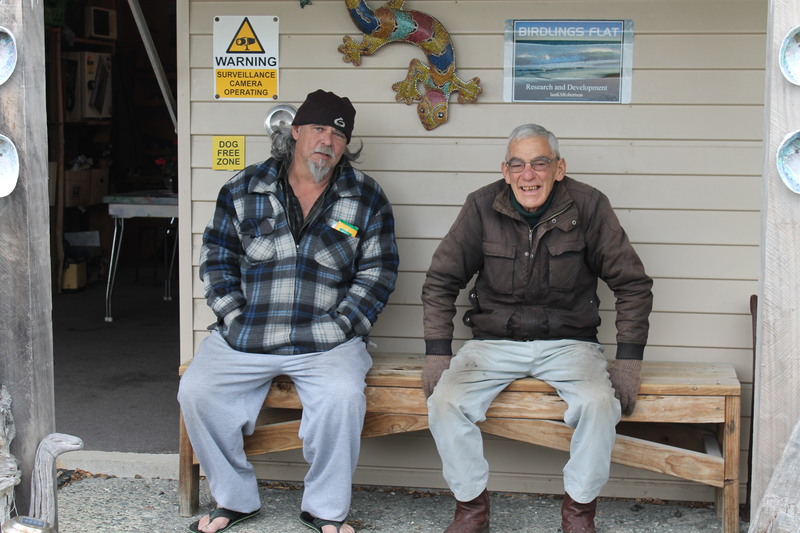 Ian Robertson and Selwyn Barry on the porch of the Wharehapuku Art Gallery. 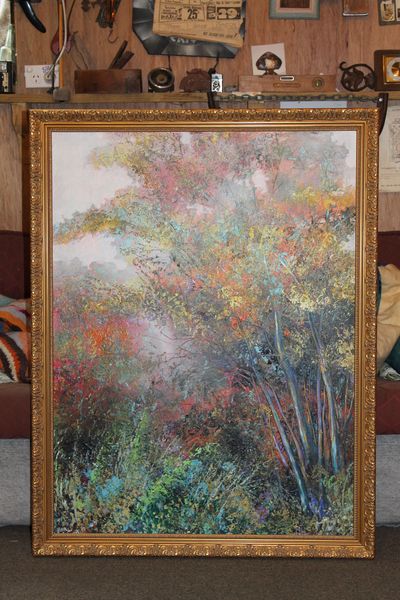 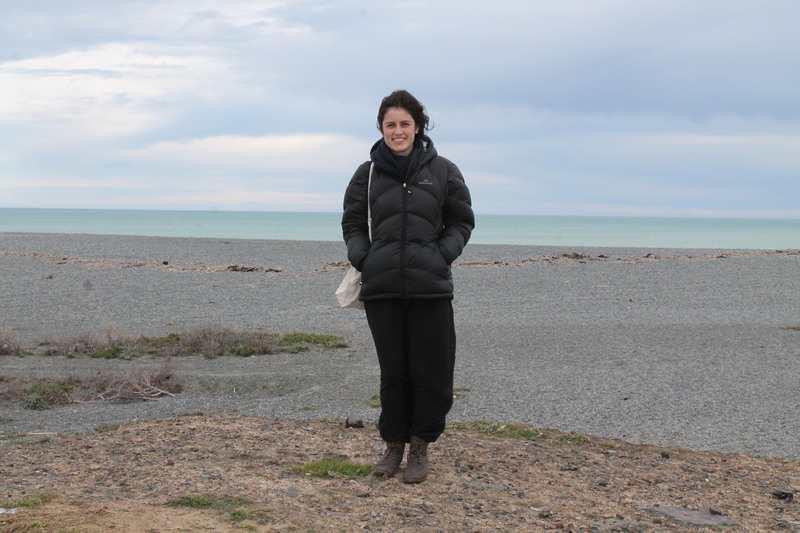 Larissa Dunn at the beach. 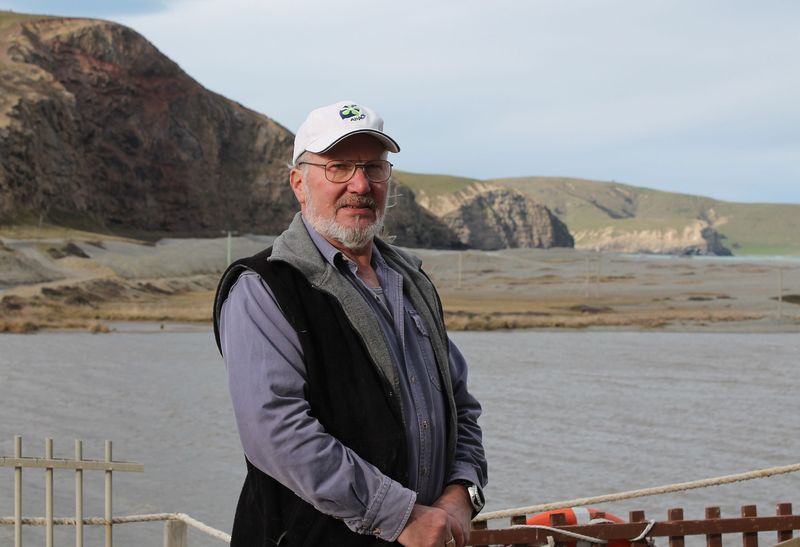 Ross Le Compte in his backyard. 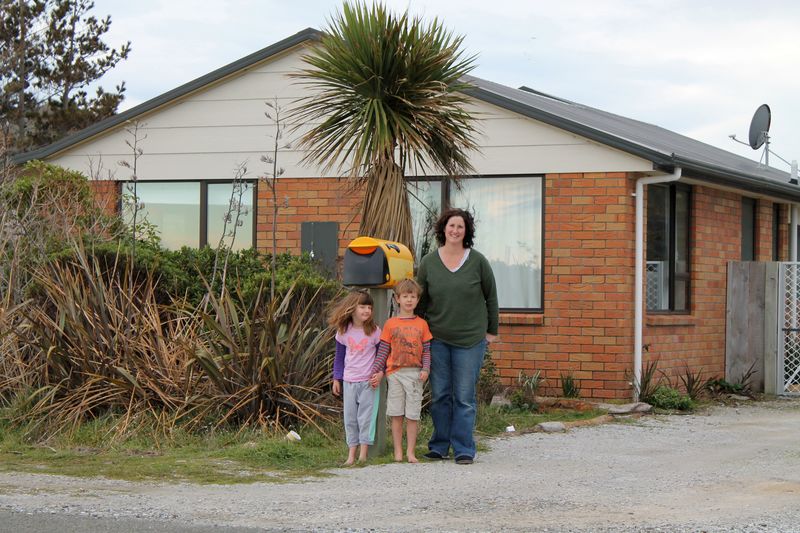 Birdling’s Flat is an iconic coastal settlement on Banks Peninsula's Kaitorete Spit with a mixture of holiday and permanent low cost homes. It is well known for its gemstones and eeling and it is one of the windiest spots in New Zealand.

Over the past several years subdivisions have been developed and the character of the area has started to change.

It has also been in the spotlight recently after a nearby paddock was chosen by Auckland-based Rocket Lab as its preferred launch site for satellite transport rockets.

Cosmo Kentish-Barnes meets local residents Ian Robertson, Alison Walker, Ross Le Compte, Selwyn Barry and Larissa Dunn to find out who they are, why they live at Birdling’s Flat and what they think of the gradual modernisation of their township.

(Below) Larissa Dunn at the beach, Wendy, Nathan and Alison Walker and Ross Le Compte in his backyard. 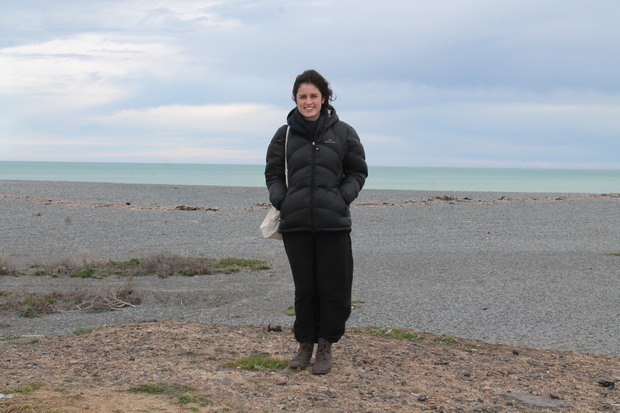 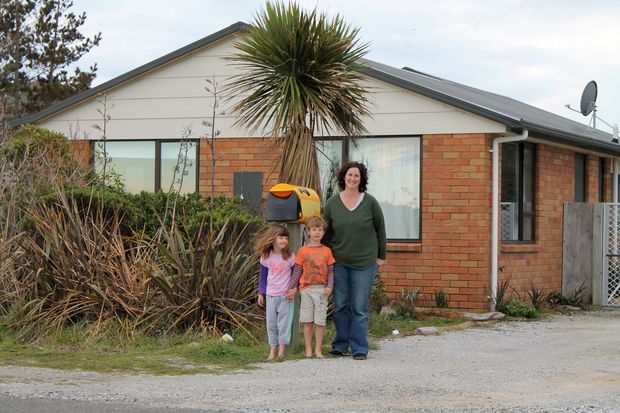 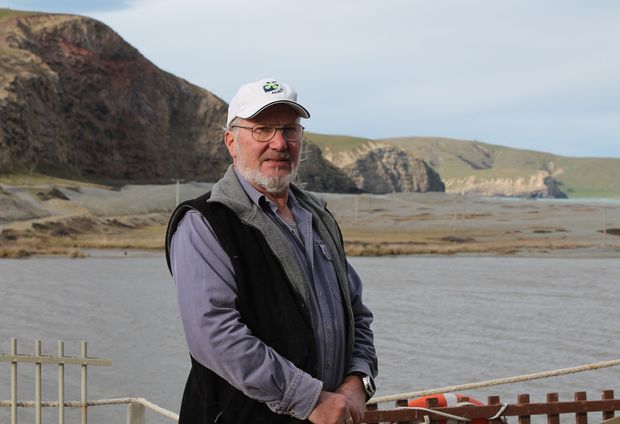