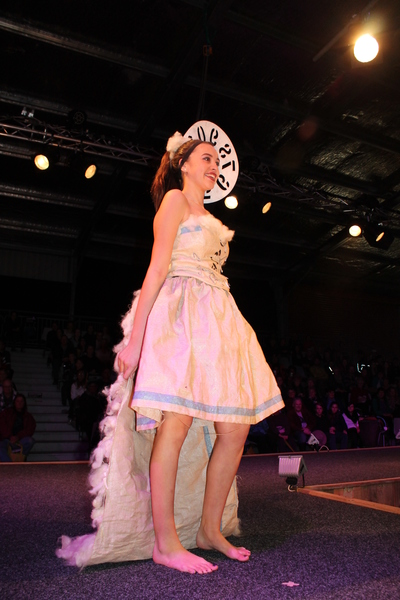 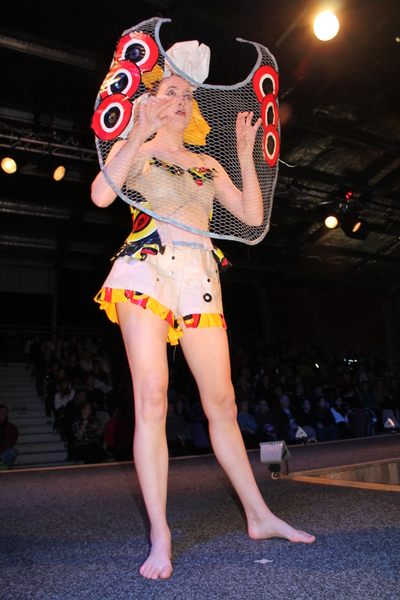 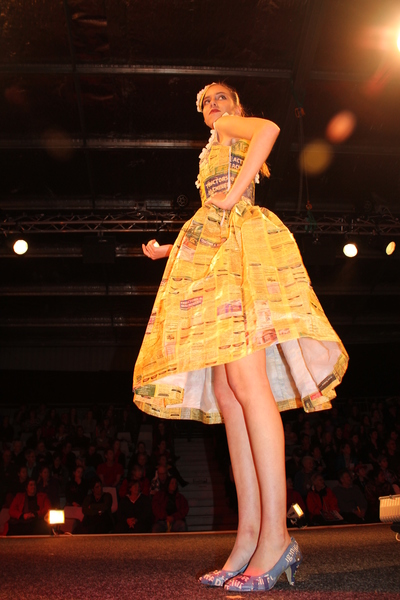 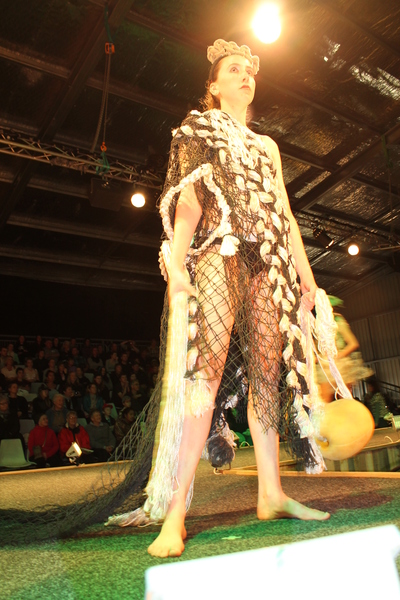 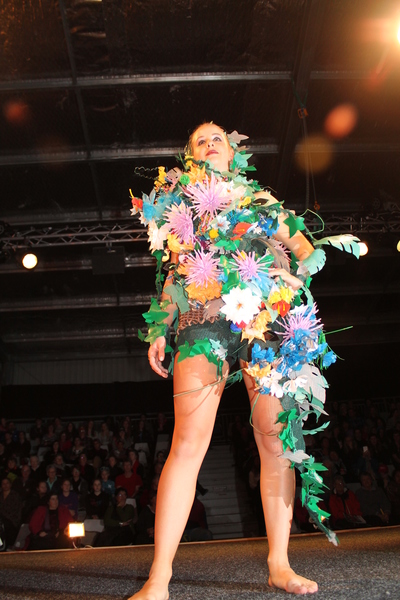 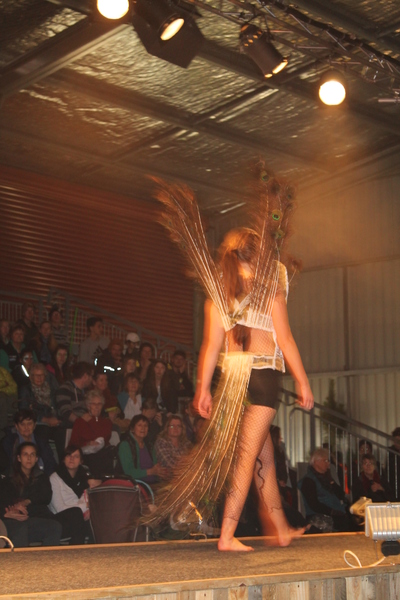 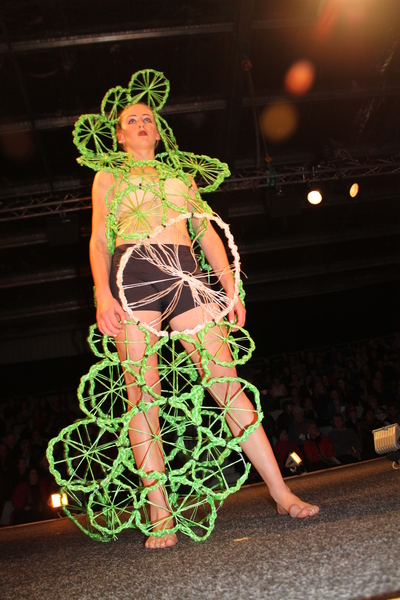 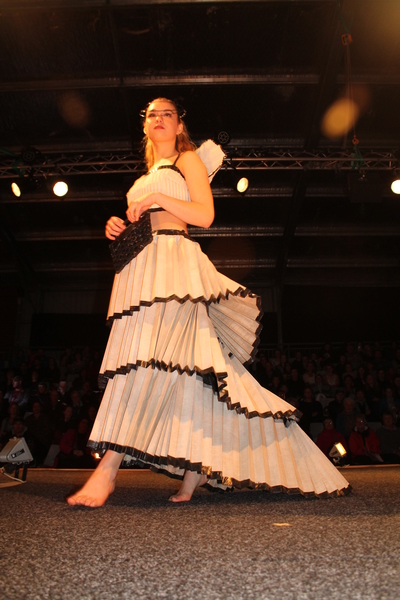 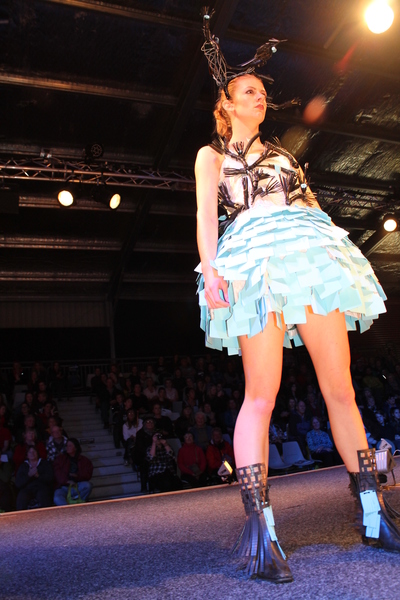 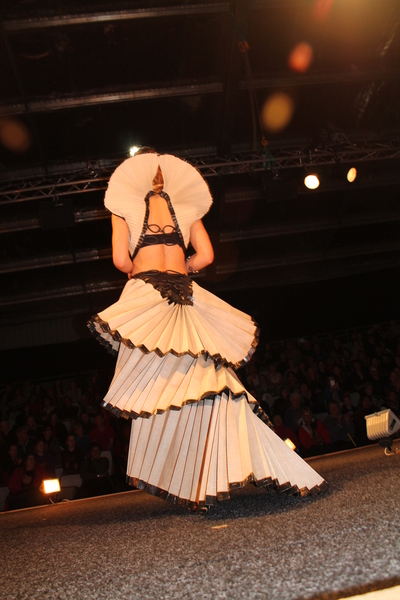 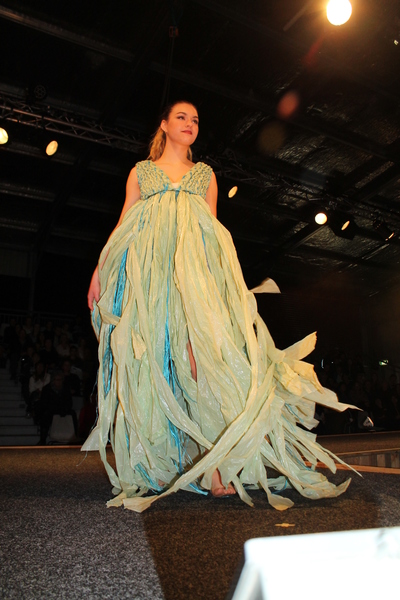 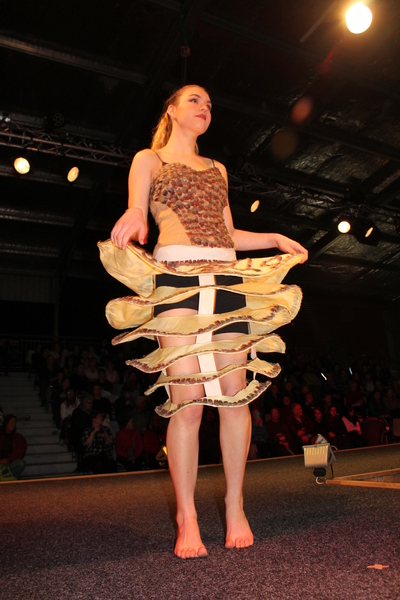 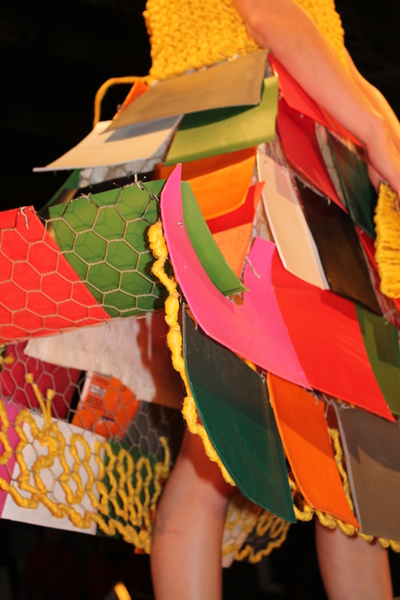 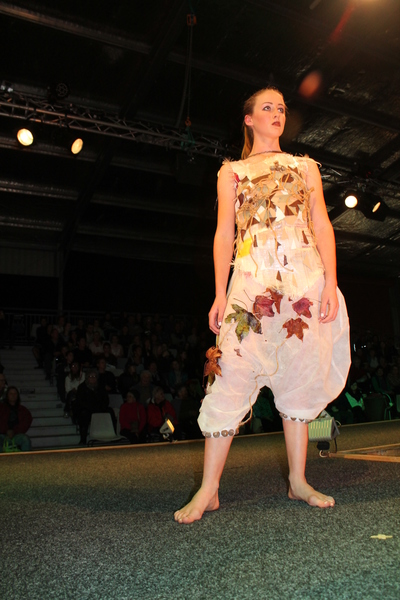 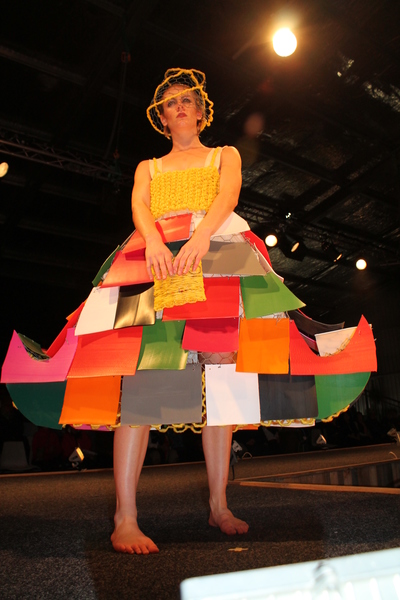 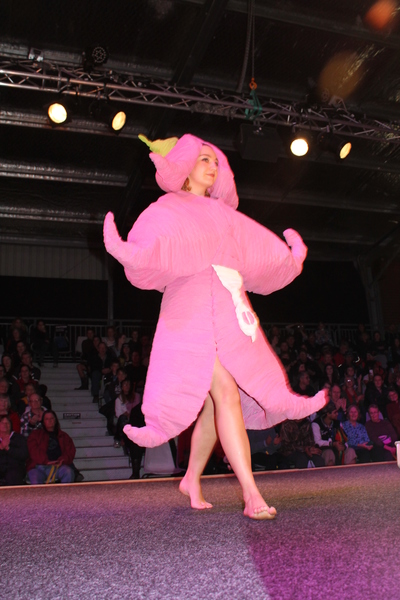 I’d not been to a Fieldays before - or indeed any large agricultural event. This is in spite of having one degree of separation from the world of agriculture for most of my life. My mother grew up on a potato farm in Canada’s smallest province, Prince Edward Island on the eastern coast. My father spent much of his youth helping out on the family station in the Hurunui Valley in North Canterbury. And his brothers went on to farm cattle, sheep and deer in Cheviot, the inward Kaikouras and Hawkes Bay.

The closest I actually got to farming was when my father bought a flock of geese for our acreage on the Kettle River in the interior of British Columbia. He named them all and trained them to come to his call and fly back up the river each night, and they’d waddle cooperatively into their enclosure. This venture was short lived as our Samoyed liked to “play” with them, and too many necks got broken to make it economically viable. Bye-bye geese!

And so with this history of being on the outskirts of agriculture, I had no idea what to expect from Fieldays. My first impression was of its vastness. I walked ten minutes from the car just to get to the gate (though there are busses to be fair. I just wanted to get some mud on my boots so I’d fit in). I’d imagined a stadium sized event, but Mystery Creek is a whopping 113 hectares. I sincerely hope Fieldays didn’t utilize that entire area!

It was much more about innovation than I expected, with many mystifying hi tech stalls beckoning. There’s even a Fieldays app which you can use to (amongst other things) pin your car so you can find it again. Wish I’d know that before I went…

There were 126,063 people through the gates this year, and a great cross section of cheerful folk it was too. The atmosphere was more relaxed than a music festival (farmers’ big day out?) And some of the events were more arts related than one might think - like the Ag Art Wear competition and the No 8 Wire Art competition.

My only big disappointment was that I was running (sometimes sliding!) from place to place to get to interviews and I didn’t have time to have a proper good look around. Sigh…Next year!