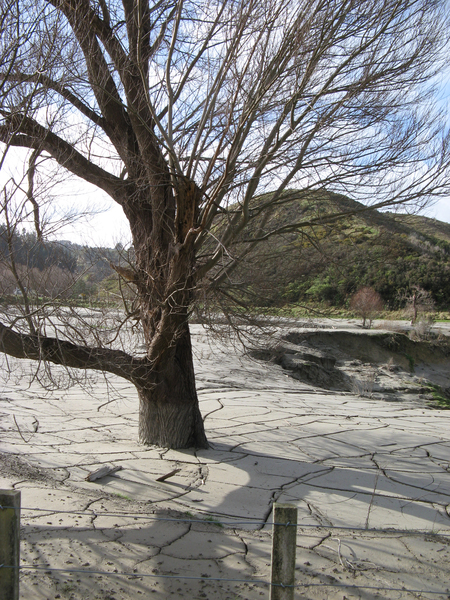 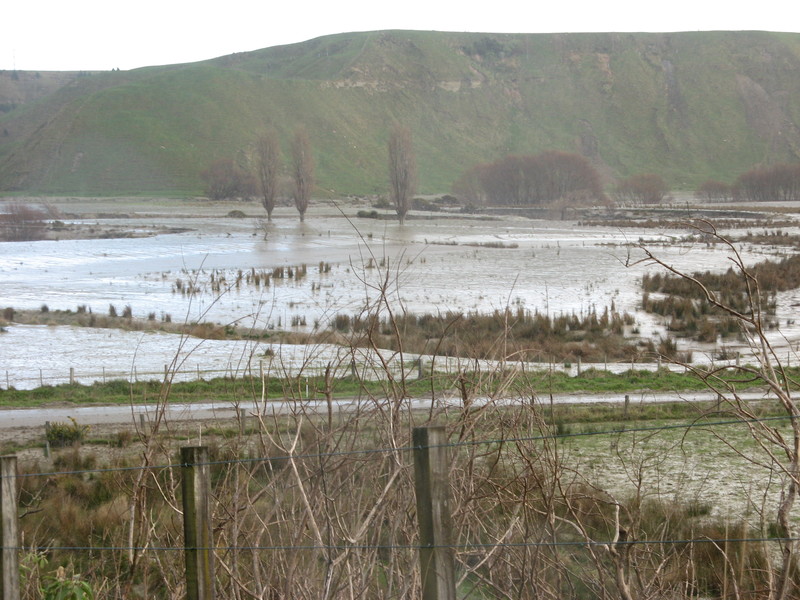 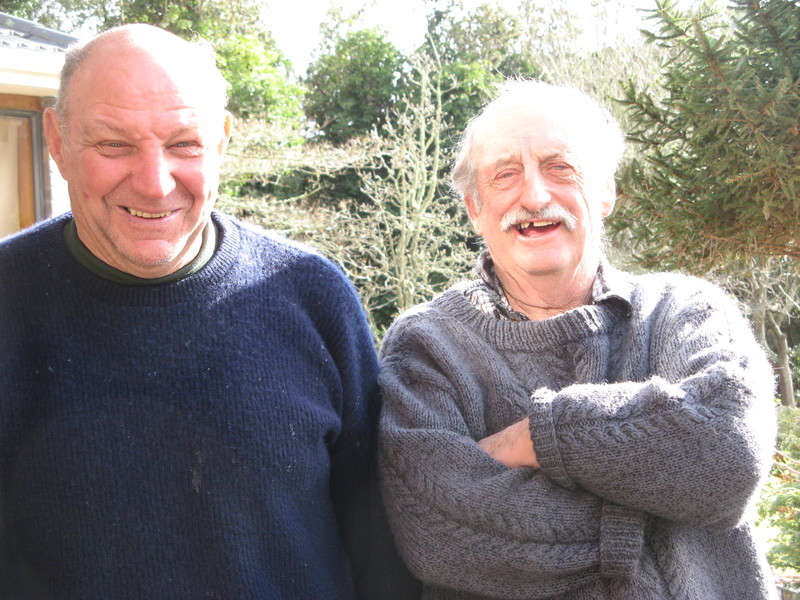 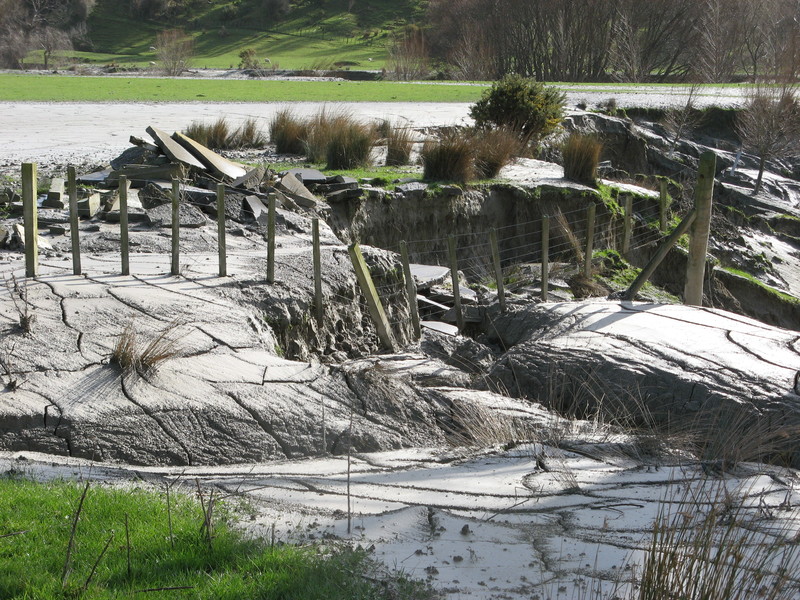 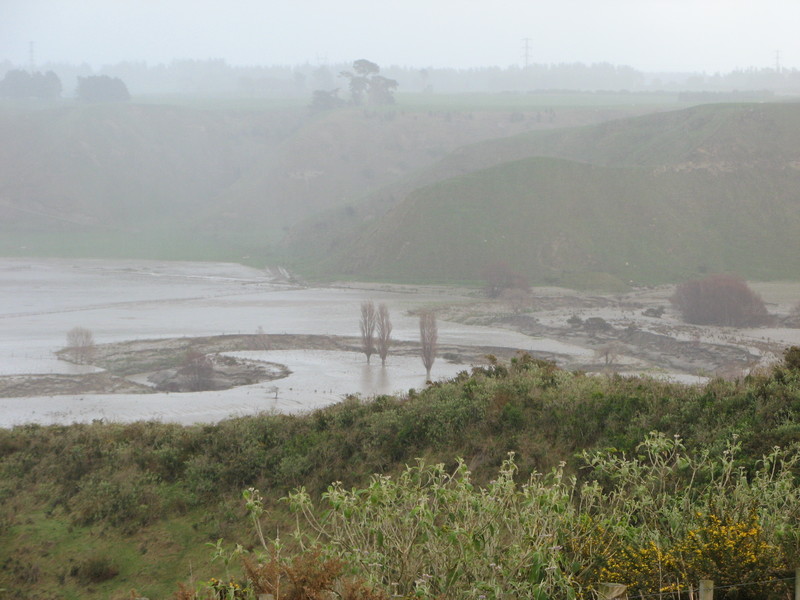 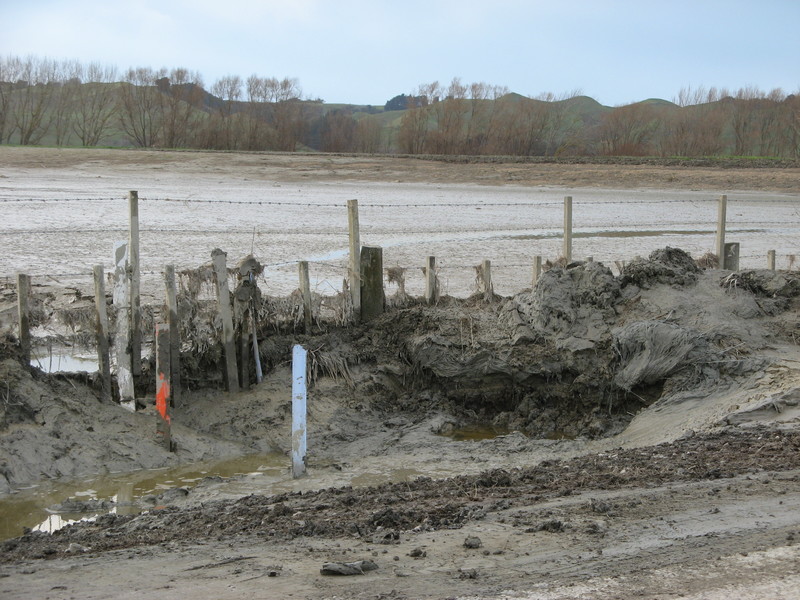 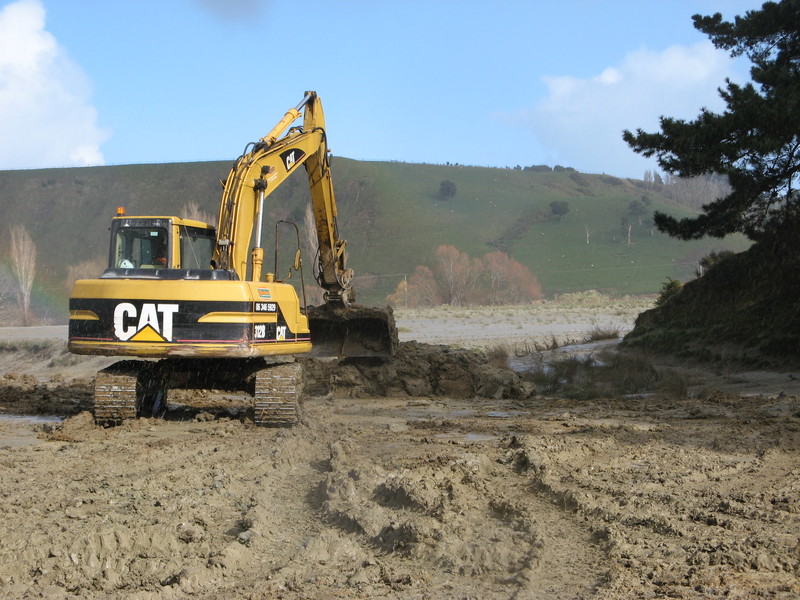 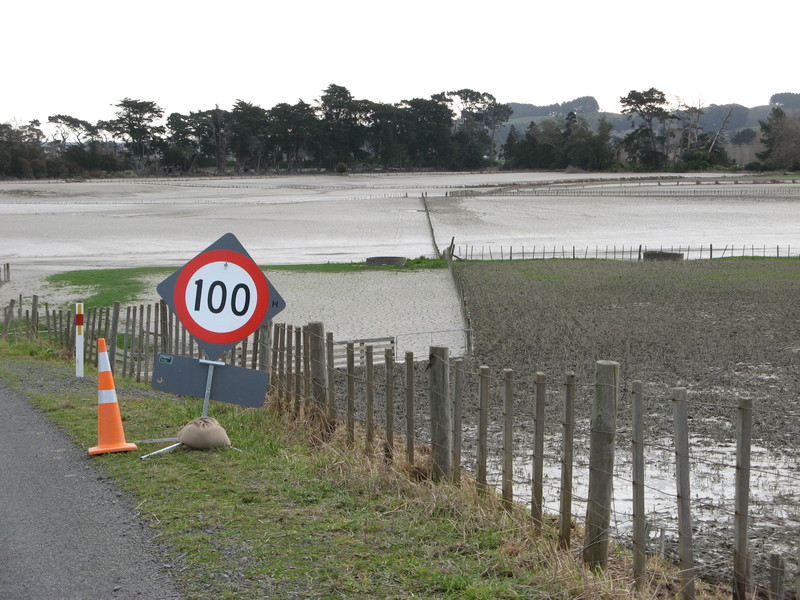 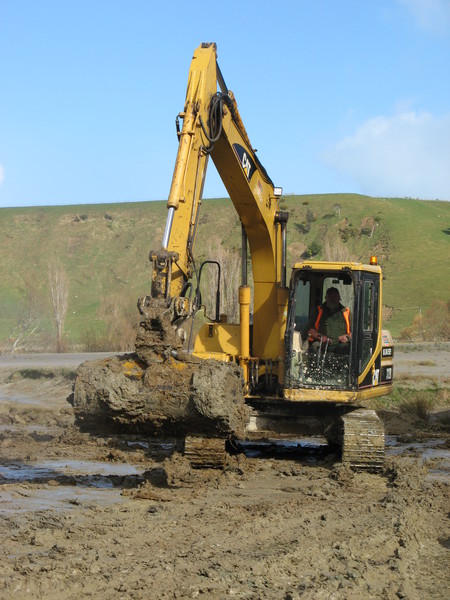 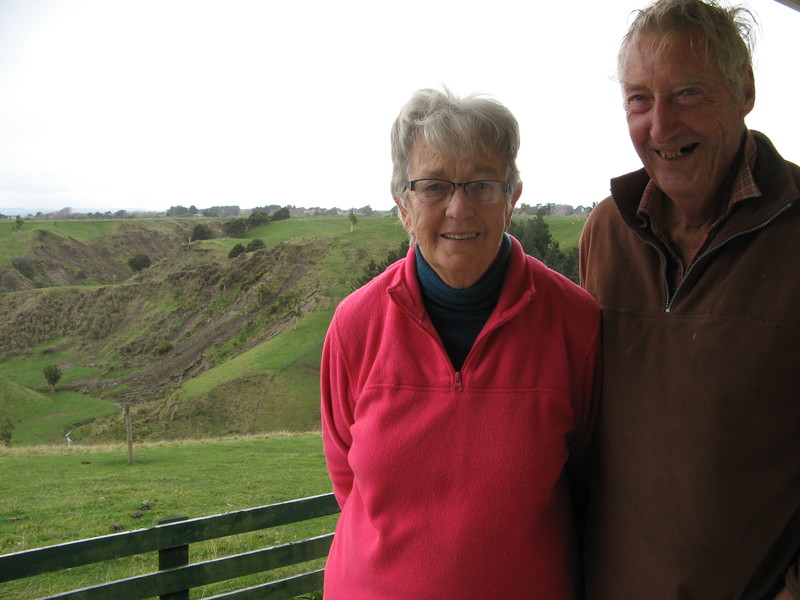 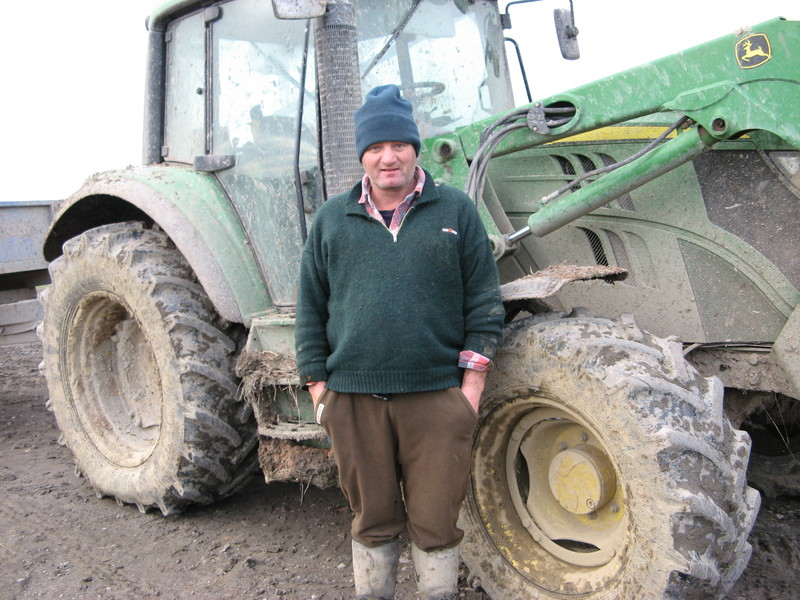 "Gobsmacked" was how agricultural consultant Gary Massicks felt after surveying the flooding and silt damage up the Waitotara Valley just north of Whanganui in late June.

The rain started, fairly innocently, on a Friday evening. By the Saturday night farmers in Southern Taranaki, Whanganui and Manawatu were evacuating their houses and moving what stock they could, to high ground. When flood waters receded,  silt smothered wool shed floors, totally covered fences, slips blocked roads for weeks and the Rural Support teams were throw into high gear.

The storm has been labelled a medium scale event by the Government, because it didn't affect al farmers in the lower half of the western North Island.  Rather it was devastating for a smaller, specific group.

Gary Massicks says many people are comparing this flood to the massive February 2004 one in the same area.  This rain event wasn't as widespread, but for the affected farmers "it was far worse."

Seven weeks later a lot of the silt's too thick and too wet for farmers to walk on it, they can't move stock easily and many have diggers still working to clear slips from farm access tracks. Stock have been sold early and often for lower prices.  Shearing's been delayed and lambing will be tricky.

"Everyone's shutting down, talk to rural suppliers and they've been quiet in the past two weeks, and I suspect they were  quiet prior to this from the dairy scene. Unless you've got bulldozers, diggers or tractors, you'll make a fortune with those at the moment. "

Mental health is also a worry. According to Brian Doughty in 2004 they wouldn't have worked with too many really stressed out people. " Today it's a different story. There are a substantial number of peope self-identifying as being under considerable pressure at the moment."

A sentiment echoed by Waitotara farmer, 77 year old Paul Pederson.  "After a while you don't give up, never met a farmer yet who's given up, but it does wear a bit thin."

He does have a saying however.  "I firmly believe for most farmers, we make our money out of the land, out of nature, but every now and then nature comes along and says hey it's time to pay a bit of rent." 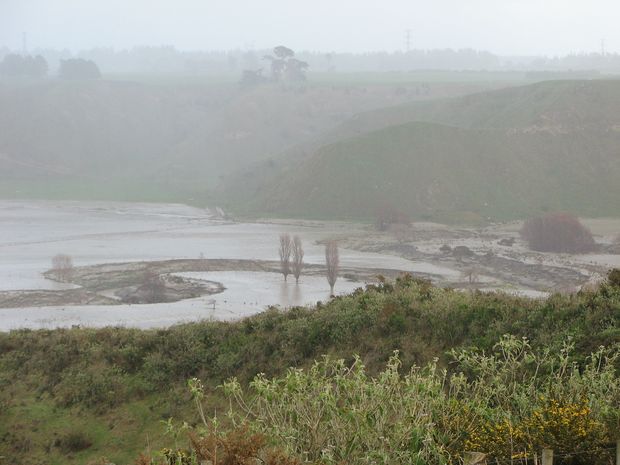