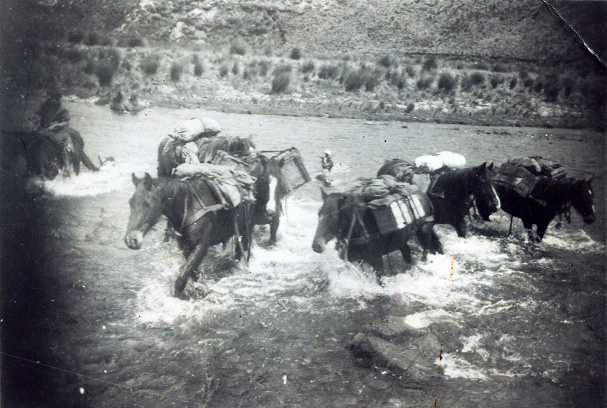 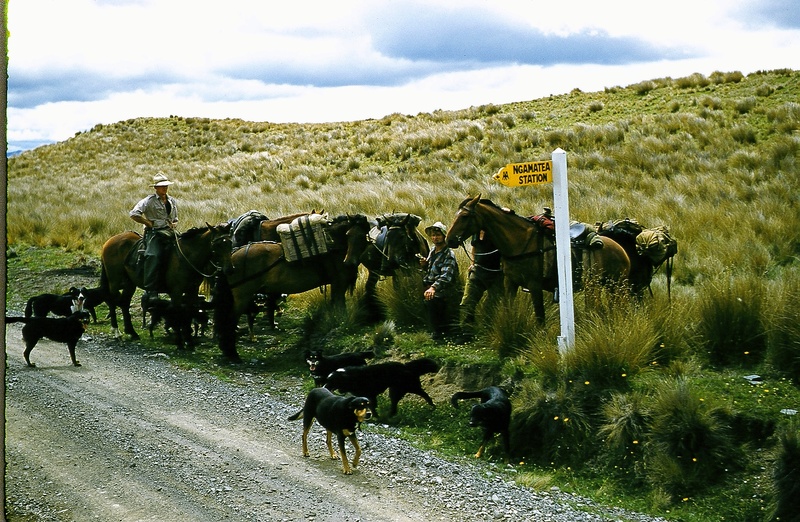 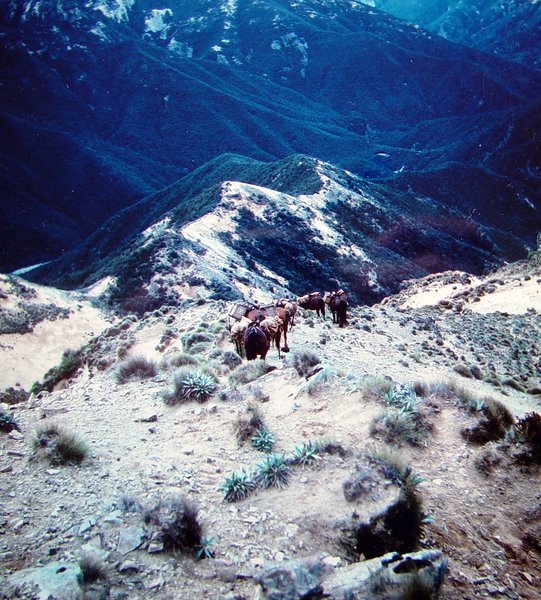 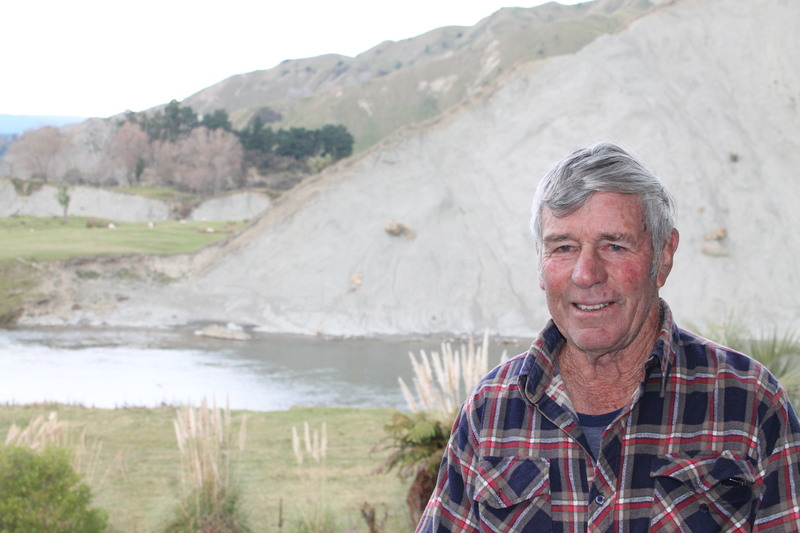 We always had a pack of cards in the pack box, and we did, we played a hang of a lot of 500 and poker at those huts overnight with the candlelight. That's all we had, the old candles.

But one time, we got out the back, and we'd misplaced the cards! So, what are we going to do? Gee whiz, we've got to have a pack of cards! So someone came up with a bright idea, we'll make a pack a cards out of the weetbix boxes, because we lived a lot on three course meals. You know, bread butter and jam, or weetbix, jam and butter. And that's how we went.

So we scoffed up these few packets of weetbix, because the cardboard, and used the packets, and drew up a set of cards. It's wasn't too long, after awhile, we soon worked out which one had the pictures on the back of the weetbix packet, who was the Joker! So you can try steer the game of cards round your way, when you knew who had the joker, and you're be able to call him out on that. Yeah, a lot of fun.

Dave Withers fibbed to get his dream job.

It was more than 55 years ago and 19-year-old Dave was so desperate to work on the North Island's vast Ngamatea station, he lied about his age.  He knew he wouldn't be taken on unless the boss thought he was 21.

Dave had been a cadet at Smedley Station and had seen some magnificent photos taken by former Ngamatea musterers.

"I've always loved the back country, loved the big country and remoteness and mountains and rivers. I couldn't wait, I couldn't resist."

Two years later Dave was caught out when Ngamatea's owner hand delivered him a telegram from his mother wishing him a happy 21'st birthday. Dave loved his time at Ngamatea, heading out for weeks on end with other musterers and teams of dogs to scour the landscape and bring the sheep back to the 19-thousand acre holding paddock.

"What an awe inspiring adventure for any of us young fullas ....to be part of it. It was just incredible”.

Dave Withers talks to Carol Stiles about life in the back country – tin huts with a dirt floors and sack bunks;  sauce bottles being filled to act as hotties; and the tinned peas and milk made from skim powder that were staple parts of the musterer's diet.