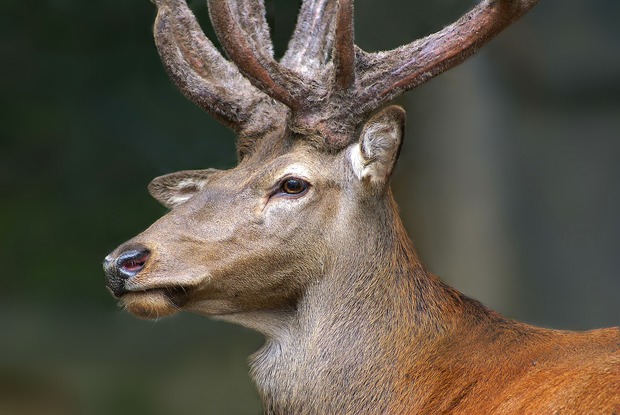 John Knight reckons he's shot and killed thousands animals during his hunting career. He spent much of it deer culling from helicopters on the West Coast.

The work involved hanging off the side of a helicopter with a shotgun or dangling on a chain thirty metres below with a load of dead animals being carried off a mountain.

He says “I used to say you lived within an inch of your life a hundred times a day every day. I've got photos of crashed machines in lakes, in rivers, on the edge of the ocean and up trees!”

John called it a day after being involved in a helicopter accident while hunting deer near Karamea.

Dozens of pilots and hunters were killed in helicopters accidents in the 1970's and 80's on the West Coast.