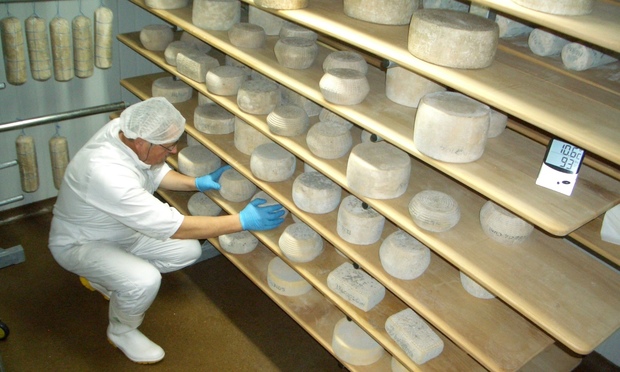 Emilio Festa came to New Zealand from northern Italy with a dream of making cheese.

After selling their property the Lombardia region in 2008 , Emilio and his wife Adriana bought a small cropping farm near West Melton in Canterbury and, four years later, built a custom-made cheese factory in the farmyard.

As well as growing barley and lucerne, Emilio makes over 20 types of Italian style cheese and sells it to restaurants and at farmers' markets throughout Canterbury.

"I have to say I have in my blood Italian cheese and for that reason what I would like to do is try offer people here some real taste, real flavours and texture of Italian cheese".

Emilio won the New Zealand Champion of Cheese Award for 2014.