Bernie Monk on Pike River operation: 'They just try to wear us out'

Bernie Monk - who lost his son in the Pike River disaster - says families were given no heads-up before today's shock revelation that human remains have been found.

Images from boreholes drilled by police show the remains of two bodies, and possibly a third, in a part of the mine police say cannot be reached.

Monk's son Michael wasn't working in that part of the mine but he said news the bodies cannot be recovered is a national disgrace.

He said the process had been "continuously untransparent".

"We went up there and stood at the gate and asked them not to seal the mine up until after the police had done their boreholes and they still did it. So they just ignored us."

Monk said it was insensitive to tell families two days before the 11th anniversary of the disaster, in which 29 men died.

Monk said the families have the SCADA data, but haven't bought out "the truth" because they didn't want to ruin the police investigation.

There were six men working in the section police have located bodies.

"What I want to know is did any of them have time to put their self rescue gear on? Was the self rescue gear anywhere near the people that they do see there? If so, you know, we'll be able to gauge if he had it on or not," Monk said.

"The other one is, where are the others?" 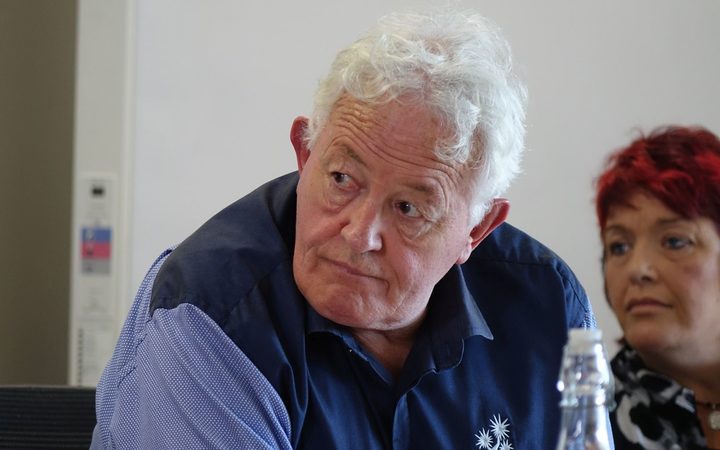 He believed the bodies seen in the images would be able to be identified due to the length of the bodies, the gear they were working on and what they were wearing.

He wanted to see the photos and expected to meet with police tonight or tomorrow.

Monk believes the explosion happened where the fan is.

"Why don't they put a borehole down where the fresh airline comes through... and let us see where all the bodies are that survived. Why don't they do that? I've asked them to do that. But every time I've written to them, I get no answer. So I don't know what to do. I'm at a lost," he said.

"If they survived the first explosion, someone turned the oxygen off after the second... and we know who turned it off."

'I just want to see them face the courts'

Josh Ufer was one of two Australians killed in the explosion.

His partner Rachelle Weaver was pregnant with their daughter Erika and the family was planning to move back to Australia that Christmas.

"Oh, well, I was shocked actually because, well, one, it just appears that every time an anniversary rolls around, something happens. There's, you know, some announcement or yeah, something to sort of rock us every year. But then I'm like, I wasn't expecting that at all. So I was, I was quite shocked." 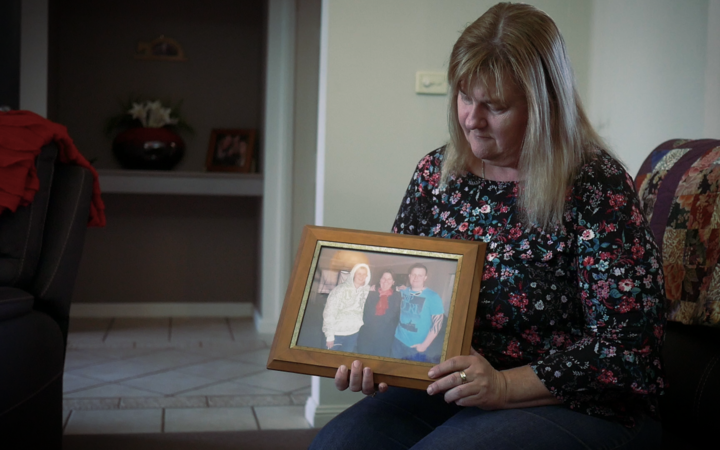 Ufer didn't believe it would be her son's remains, because he wasn't working in the area where remains have been found.

"But I just, you know, I really do feel for all the families because it's the what ifs and unknown then and now that the, you know, the mine is to be sealed and, you know, they won't be retrieved or recovered. It's sort of just sent everyone I'm sure into a bit of a spin to be honest."

She hoped the discovery would give clarity to what caused the explosion and hoped charges may be laid as a consequence.

"I have always believed that. You know, whether it's one or multiple people need to be held accountable for what happened. And whether that's the charges. I would just like to see them face the courts and and explain what really happened that day."