The rapidly rising number of children living in motels is being called a 'moral failure' by the National Party.

There was an increase of 279 tamariki in motels in the three months to September - to a total of 4512 children in emergency housing. 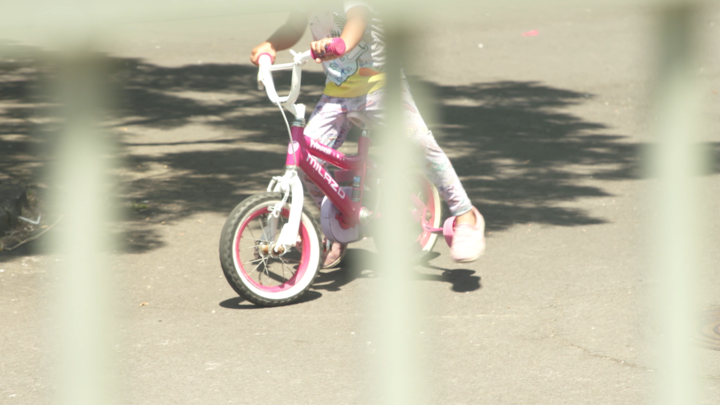 Te Tai Tokerau Housing Trust kaiārahi Ange Tepania said efforts to shift families from crisis to confidence in the North are being tested at the moment.

"With the state of play and the housing environment at the present, even our own confidence in a better future for whanau is rapidly diminishing at this moment in that the realities of whanau securing housing is looking pretty bleak out there."

The trust manages short term transitional homes across Whangārei, but over the past year demand had far exceeded supply - 266 enquiries with capacity for 56 households.

Some of the families they work with are looking to get out of overcrowded households, cars, or motels where they may have been placed by the Ministry for Social Development.

There were 24,474 people on the public housing waitlist at the end of June.

National's housing spokesperson Nicola Willis said the fact that so many people are being squeezed out of the private market is down to government failures.

"It's imperative that the government stop putting pressure on those rents through things like increasing taxes on landlords that has an obvious flow through effect."

Willis said the rising number of children living in motels reflects a horrifying state of affairs.

"This is an absolute moral failure and it's an indictment on a government that promised to solve the housing crisis."

But that claim is being rejected by Social Development Minister Carmel Sepuloni, who said National need to take responsibility for the moral failure of not building enough houses while it was in government.

"The emergency housing accommodation policy started under the previous National government - it was a response, and had to be done, when publicly it was recognised there were large numbers of families including children sleeping in cars and homeless, so the moral failing really occurred there."

Since being in government, Sepuloni said the government has been doing everything it could to increase numbers of public and transitional housing.

Right now some towns like Whangārei are running out of room to place families in need in, with available motels all full, but Sepuloni said work is being done to make sure those families were looked after.