Paekakariki beach may go without lifeguards this summer

Paekakariki Surf Lifeguards' clubhouse has been closed due to structural concerns, leading to a risk there will be no surf lifeguards this summer on the Kapiti Coast beach it patrols.

Paekakariki Surf Lifeguards' clubhouseIt is the latest blow for what is the oldest rural surf lifesaving club in New Zealand, with erosion in recent years impacting beach access - especially for things like rescue boats - and now a mad dash to find alternative arrangements for the upcoming season.

The sudden closure was concerning for Paekakariki Surf Lifeguards members worried for its future and the safety of beachgoers.

Some members recall cracks appearing in concrete walls in recent years and even concrete breaking off during earthquakes.

Tokyo 2020 Olympian Kurtis Imrie, who has been with the club since joining its nipper programme as a nine-year-old, found the closure devastating.

One of his big concerns was that it could mean there were no patrolled beaches between Titahi Bay and Otaki, which stretched for about 60 kilometres.

He struggled to see how the Titahi Bay and Otaki lifeguards could ensure public safety in Paekakariki while keeping their own beaches safe. 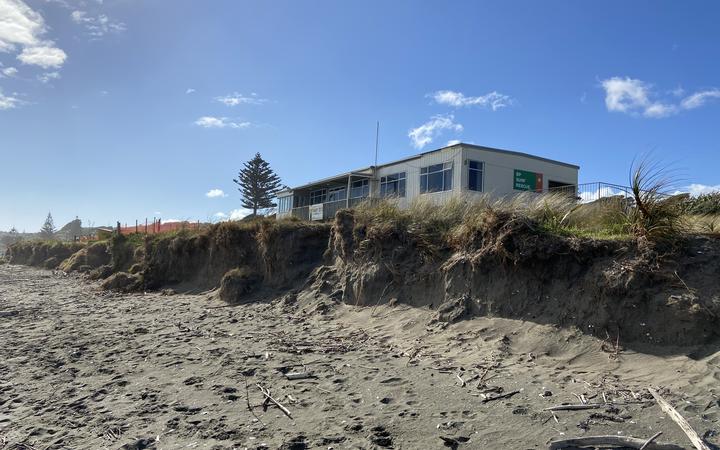 Imrie said the club meant the world to him, not only for teaching him essential water safety skills but also the place and its people were like a second home.

"We're strong willed people and we're not going to go down without a fight," he said.

"Hopefully we can get the facility right to we can do our job at one-hundred per cent capacity that we need to."

Paekakariki Surf Lifeguards chairman Matt Warren said they did not want to leave the beach unpatrolled and were investigating all options.

They were looking at getting portacoms and shipping containers as an interim measure, he said.

"We've got to have secure storage for not only our equipment but also the lifeguards' personal gear when they're there," Warren said.

Club members had concerns about what the closure meant for other aspects like training new lifeguards and getting new members. 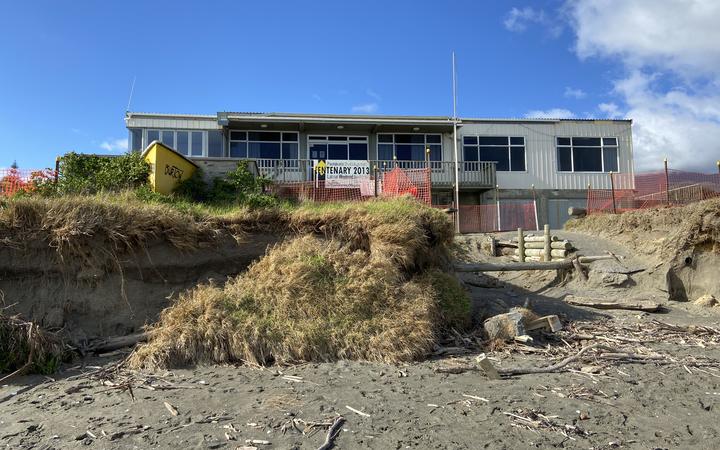 Warren said it was something the committee was aware of, noting how the training of new lifeguards used to happen at the clubhouse.

Warren said they had known the building was beginning to stand on its last legs but were hoping it had one or two more years left in it.

The club had been fundraising to build a new clubhouse, which would cost about $4 million.

"All of those things are a real blow to us and will hurt us, not only financially but also membership-wise."

The club was waiting for lockdown to end so it could finish removing its gear and then board the building up.