Northland emergency room doctors say they have been left stressed and in limbo over their residency applications. 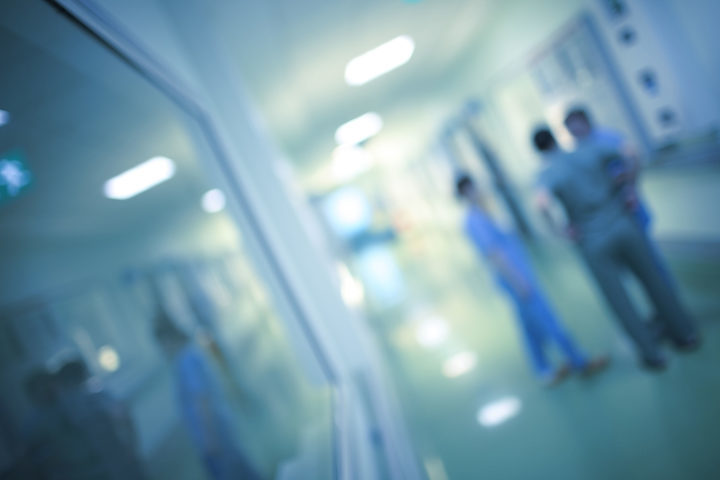 One Northland emergency medicine consultant told Checkpoint she has been waiting over a year for Immigration NZ to respond to her family's residency application.

That is despite reported shortages of medical professionals in Northland.

After lodging their application in May 2020, Dr Fiona Bowles said her family has had no communication and "blank answers".

"We feel very much in limbo, like we're neither here nor there," she said.

For over a year, she has been waiting to see whether she can buy a house in New Zealand, or if she can access disability services for one of her children.

"It's been really hard, in these times of uncertainty, to feel so unsettled as to whether we're staying.

Dr Bowles is a mother of two. She is working in Northland's stretched medical system as an emergency medicine consultant.

Her husband, Chris, is here working as a radiologist.

"If I go, it's going to mean longer waits in the emergency department waiting room. That's the impact - if the GPs go it's even longer waits for GP appointments."

The family is desperate to stay and keep serving Northlanders' medical needs.

But Immigration NZ is yet to come to the party.

"We've written to the Immigration Minister, we've written multiple times through ... our advisor and we've just heard nothing back," Dr Bowles said.

"[If] we have some kind of explanation or communication it would be a lot easier, but we're just guessing."

"I've absolutely fallen in love with Northland, it's such an incredible privilege to be able to work with people there," Dr Bowles told Checkpoint.

"There's so much need and if we don't act together and raise the profile of this, the already critical healthcare shortages are going to get worse, and worse, and worse."

She said GPs in Northland are facing similar issues getting residency, despite shortages in the region.

He too is in the dark.

"The dilemma that I'm facing is, we're trying to plan for the future and set up our lives," he said.

"Am I going to be here for three years and have to leave, or am I going to be able to stay indefinitely? Because that makes a difference to ... how we set things up for ourselves."

Duncan Cotterill Partner and immigration lawyer Nicola Tiffen told Checkpoint she was particularly surprised to hear Dr Bowles had been waiting over a year to hear back on residency application.

"Their [Immigration NZ's] operational instructions direct that first priority will be given to applicants who have current occupational registration, where registration is required, so they medical practitioners for squarely in that priority section of applicants," she said.

Tiffen said the only other way to get priority is if you're earning over $112,000 per annum, with others waiting close to two years for residence visas to be processed.

"There's two aspects of this issue, so there's the people who have applied for residency and were able to submit applications before the government effectively suspended the skilled migrant category," she said.

"And both people, unless they're earning ... over $112,000 or have occupational registration, they're waiting up to two years for their residence."

The only other way to get residency is through a work to residence visa or the long-term skill shortage list.

Otherwise one may have to marry in.

Immigration New Zealand says expressions of interest for the skilled migrant programme have been suspended since last April, before the Bowles' application.

However, individuals are still able to be placed into the pool for selection.

Immigration New Zealand maintains it is giving priority to some skilled migrant and residence from work applications, for highly paid applicants and applicants with current occupational registration.