What does inflation rise mean for our spending and saving?

Inflation has hit a 10 year high, so food and, in particular, fruit and vegetables are more expensive.

Latest statistics for the June quarter show prices have shot up more than 7 percent since March - and 5.7 percent over the past year.

There are mixed feelings in Auckland about whether grocery bills have gone up.

One woman said she particularly noticed it in terms of fruit and veggies and when she did a big shop.

Another said having a garden was one way to cushion the cost.

"Well I've been really lucky because I have a kind of winter veg garden ... so I've got Swiss chard, bok choi, I do all of this stuff."

Costs have also been rising for one of the country's biggest greenhouse growers, New Zealand Gourmet. 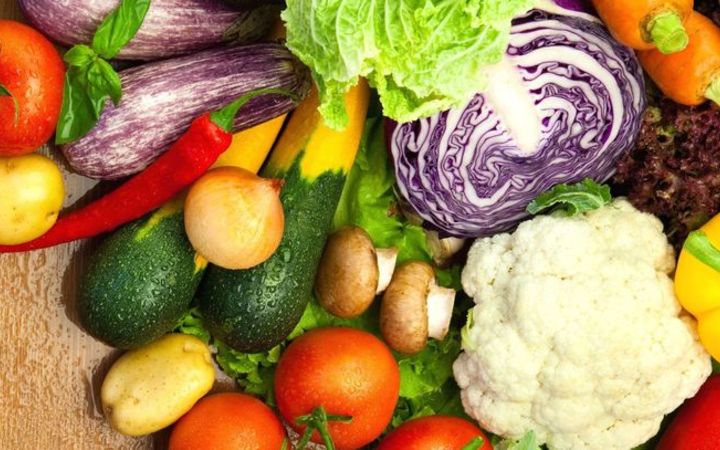 Shop seasonally opting for kūmara rather than cucumbers at this time of year if you want to save cash. Photo: 123rf

Spokesman Roelf Schreuder said those expenses are being passed onto consumers.

"The main costs we've been faced with is the strong increase in labour cost, energy is another one that's really hurting us and other growers, insurance has gone up, compliance costs have gone up enormously."

He said unless those things are reduced, consumers will keep having to pay for the increases.

Different produce has been affected differently - partially due to the challenges in getting hold of the gas needed to grow them.

"Tomatoes and capsicums, they need about 3000 kilos of fuel per hectare a day, so that's quite a bit, and if you don't use it then you see that they use all the ambient CO2 and basically scrub everything out of the air and with CO2 you get better production and a better quality," Schreuder said.

He said CO2 is very important for vegetable production.

The seasons also play an important role and comparing June's quarter to March, tomatoes are up 194 percent, cucumbers are up 117 percent and courgettes are up 89 percent. By contrast kiwifruit are down 53 percent and kūmara is down 30 percent.

So in order to reduce costs as much as possible don't reach for the ratatouille recipe right now, opt for what is in season like kūmara and kiwifruit.