The New Zealand Nurses Organisation says they have the full backing of the public after voting to strike for three additional days.

However, Glenda Alexander from the organisation told Checkpoint they're still hopeful nurses won't have to walk off the job.

"That's totally reliant on us being able to find a solution to this protracted bargaining we've been engaged in for more than a year."

She said the strike notices are put in place to highlight the issue and send a signal that union members are resolute in their demands.

"[It's] in the hope it would signal how strongly they feel about the issues."

"We're saying we'd really like a solution to be found but, if not, we're going to withdraw our labour again."

She said there was a high participation of nurses in the ballot and high percentage of nurses who voted for the industrial action.

"What we're after is a pay increase that will reflect the work that gets done every single day. We know that one of the ways of doing that is to have our pay equity claim settled... if that happened, it would mean we've gotten through what the value of the work is."

She said there was a gap of at least 15-20 percent between female nurses and they're male counterparts in similar roles with similar qualifications.

"I think now we have got closer because we know that both parties believe that the pay equity process will actually deliver the kind of pay increases that are required."

Alexander believes the public is behind the nurses and their striking action.

"They see everyday what is actually going on for those nurses. They're seeing nurses who are in tears trying to get their work done in unsafe conditions. 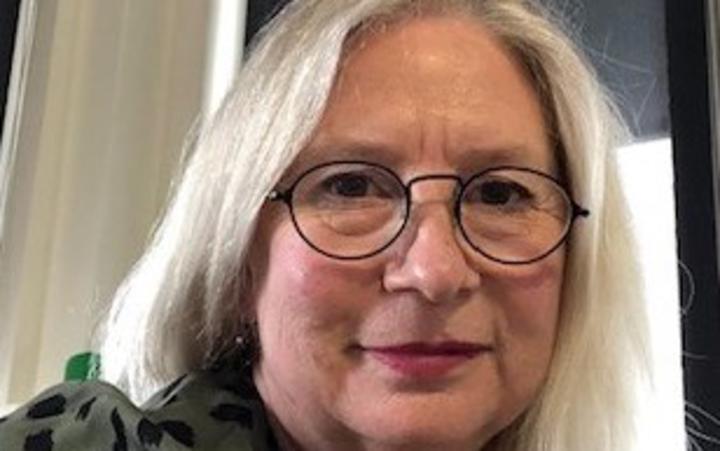 "They're fully supportive as far as our feedback shows and I'm sure that they will remain supportive, I think they also want to see us achieve this outcome because this is about their safety as well."

"I believe the public are well and truly behind us and will remain behind us."

In a statement, DHBs say their focus remains on finding a way to settle the collective agreement with the nurses organisation.

Spokesperson Dale Oliff said DHBs spent two days with the organisation and an independent mediator last week discussing options for settling the pay talks, and while nurses had endorsed a strike proposal, DHBs believed they can come up with an offer to settle the pay talks.

"We're continuing to work on a range of options and will be working with the union again this week to progress those discussions before the DHB and NZNO bargaining teams get back together with the mediator next week," Oliff said.

"I'm pleased to see the NZNO remains optimistic about the joint process, and we also believe focusing on solutions will help us find a settlement.

Oliff said the DHBs were working towards what they considered the best possible outcome - a settlement.

"But we also need to ensure we can maintain essential hospital services if the strike goes ahead as a 24-hour strike across 29 and 30 July will have a significant impact on hospital services.

"DHBs will try to minimise disruption with some non-acute and elective procedures deferred where necessary to reduce demand on services and reduce patient numbers as much as possible before the strike.

"We expect to receive formal notice of strike soon, but our aim is to settle the MECA and prevent the strikes," Oliff said.