The number of children living in motels has reached a record high, despite the government's pledge to combat child poverty.

But for the 4368 children living in motels across the country as at 31 March, the problem is still all too real.

That number jumped by 480 in three months. At the end of December there were 3888 children in motels.

There were 465 children in motels for less than four weeks in the three months to December - that jumped to 804 to the end of March.

But on one Kaitaia street, there are two very different approaches to the problem.

At one end is the Northerner - a motel now renowned for its use for emergency housing. 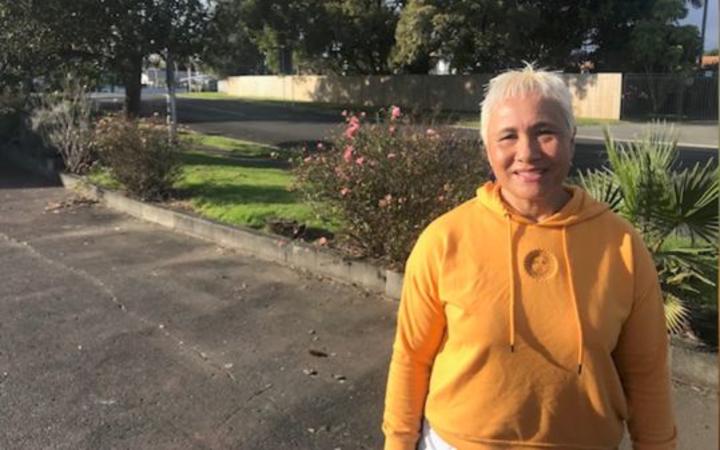 Northerner manager Serefina Lay said most of the mothers using the emergency accommodation there are just trying to do the best for their families. Photo: RNZ

Families and singles have been living here for years and when manager Serefina Lay took over, she said things were in a bad way.

But she worked hard to turn the place around and was now very careful about who was allowed to stay. She preferred not to have families, but she said for some people there was nowhere else to go.

"It's hard to talk about these sort of things because every family comes with a lot of issues and that, but at the end of the day I'm not here to judge anybody, I'm just here to help and support them.

"You know, most of these mothers here they're just trying the best for their children." 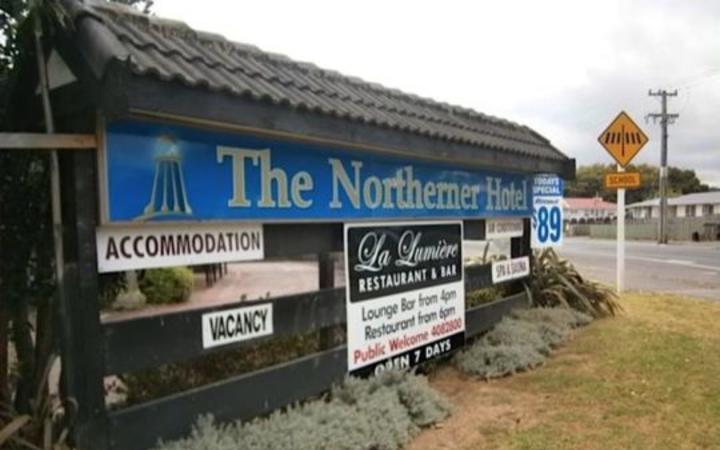 On the very same street, just a two minute walk down from the Northerner, He Korowai Trust chief executive Ricky Houghton has a very different solution.

He has set-up the Whare Ora Papakāinga - a rent-to-own social housing scheme, run by He Korowai Trust.

The houses are former Auckland state homes which would otherwise be taken to the tip - instead the trust is buying them and using a trades academy onsite to bring them up to scratch.

They are put on trust land, with 27 homes so far on the first five of the 50 acres.

The houses site alongside an early childhood centre and a community garden, each house comes a supply of milk and bread, as well as budgeting, pastoral care and addiction support.

Houghton said the homes were more than just bricks and mortar.

"The houses that we are refurbishing and recycling and relocating are houses that have done 50 years - they'll do another 50 years. They're the sorts of houses we want our children to run to, not from."

The houses cost $180,000 each - without land or infrastructure - and are for low-income whānau who would often otherwise be living in motels.

Tenants pay $380 a week for a three-year trial to live there and a $20 payment is taken out of their rent to go towards KiwiSaver.

If at the end of three years they decide not to proceed, they take their money with them - if they progress, they keep paying $380 each week for 15 years to own their own home. 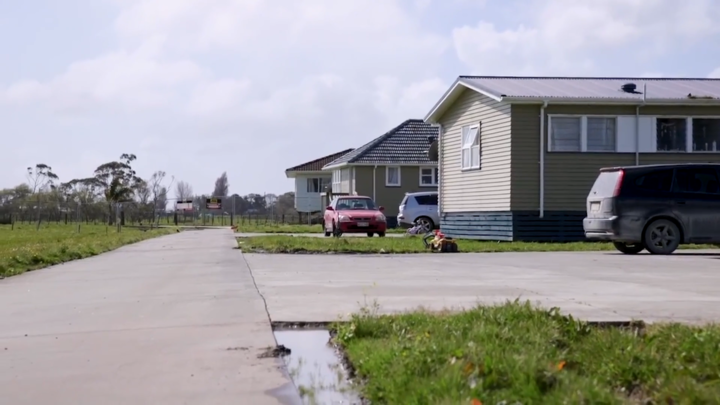 Houghton said the scheme made a lot more sense than the government paying $280 a week for motel rooms down the road.

The government has funded 50 percent of the development so far - but Houghton said with more cash, the model could be rolled out right across Te Tai Tokerau, and the rest of Aotearoa.

"I've asked the government for $22 million and I can put 800 homes in Northland that would otherwise be landfilled.

"I've asked the government give me $22m and I'll never, ever come back to you again and I can fix the housing crisis in Northland."

The government is currently spending about $1m a day on emergency accommodation - but Houghton said his request had failed to get off the ground.

"The response is deafening."

He said it was possible for him to make large profits off the government's emergency accommodation payments, but that was not what he wanted.

"I can get rich and I can feed off the poverty of these families - I can quadruple my balance sheet if I wanted to, I could empire-build just like a lot of other people have chosen to do.

"I want the dividends to go back down to these families to give them a financial head start on things."

Social Development Minister Carmel Sepuloni today would not make any guarantees about the scheme, but said the government was in talks with Houghton about his work, which she respected.

She also said the government had put $380m in the latest Budget towards 1000 new homes for Māori, including papakāinga housing.

"We are being very deliberate here and very much focused on innovative ways to work alongside iwi and hapū to house whānau.

As for the increase in kids living in motels, she said the latest figures were 'point in time' data, and would fluctuate.

"We'll keep watching this space but you have to watch it for a period of time to be able to ascertain whether there is a trend," she said.

Sepuloni said the overall the emergency accommodation spend and demand had dropped over the last two quarters.